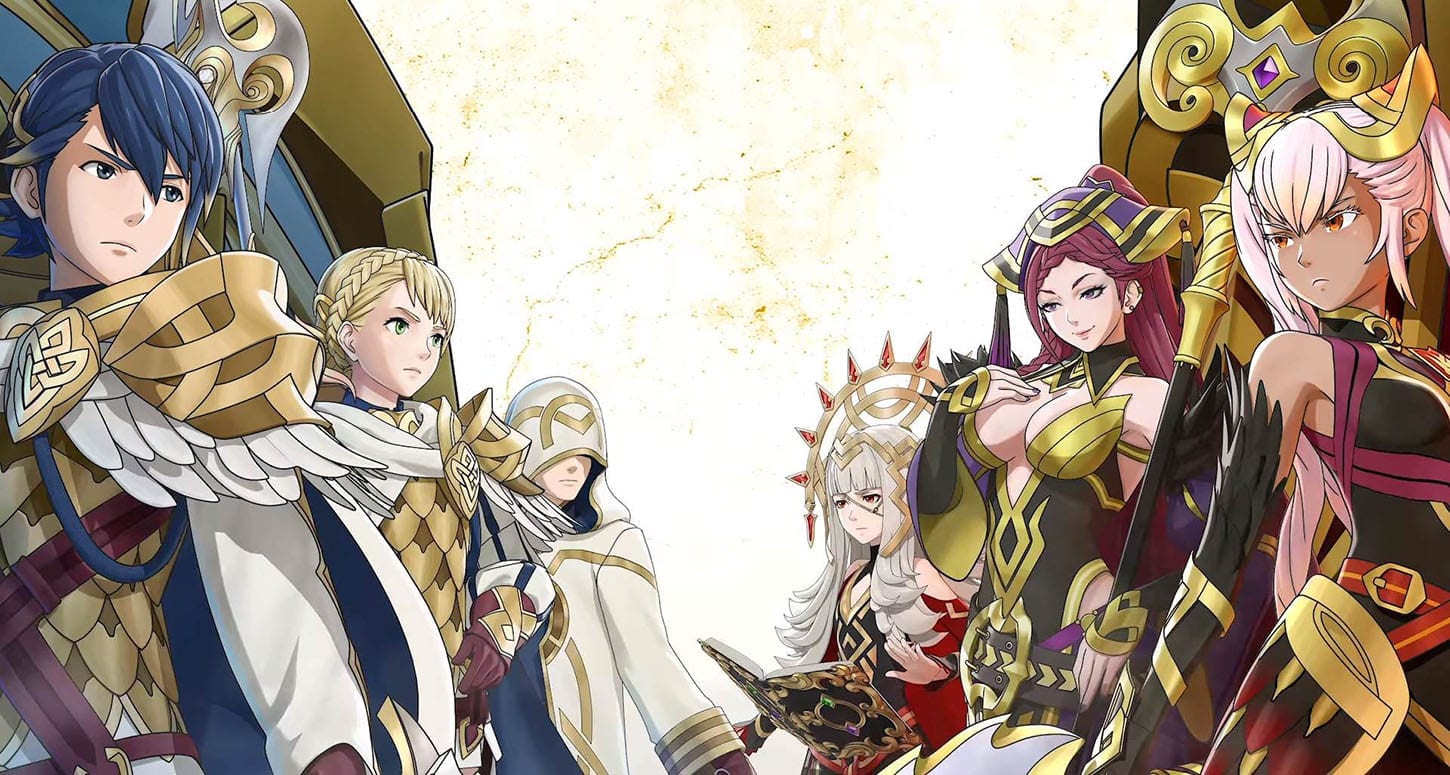 Earlier today, the Fire Emblem Heroes Twitter account revealed the interim results for the fifth annual Choose Your Legends vote. As of right now, nothing is finalized as there are still a few days left to get votes in. But there are some fairly surprising results so far.

Before getting to the results, it’s important to mention that this vote decides which characters will get a powerful legendary unit later in the year along with some brand-new art. Every year, the top two female and top two male characters in the vote are declared the winners.

Last year, Fire Emblem Three Houses swept all four spots with Edelgard, Lysithea, Claude, and Dimitri. This time around, new latest Fire Emblem game is only holding on to two of the top four spots.

Right now, Marth and Eirika are the top male and female Choose Your Legends vote getters. Female Byleth is currently in the second spot and the big surprise is that Gatekeeper from Three Houses is currently in second place for males.

The Gatekeeper is just a lowly guard and never fights in any battles during the game, so it’ll be interesting to see how powerful Intelligent Systems decides to make this ever vigilant character if these results hold firm.

Following close behind the top two in female voting are Marianne, Bernadetta, and Corrin. The characters rounding out the top five on the male side are Chrom, Byleth, and Felix.

Even for these characters who aren’t currently in position to get a legendary version later this year, four out of those six are from Three Houses.

If you would like to take part in the voting process, you can go to the Fire Emblem Heroes Choose Your Legends site and select a single character to add to your ballot every 24 hours.

The voting ends on Jan. 28 at 6:59 PM PT, so at the time of publishing, you’ll be able to do a maximum of four votes before the polls close. And don’t forget to check out the latest Special Heroes added to the game.

You can view the top 20 interim results for males and females below.