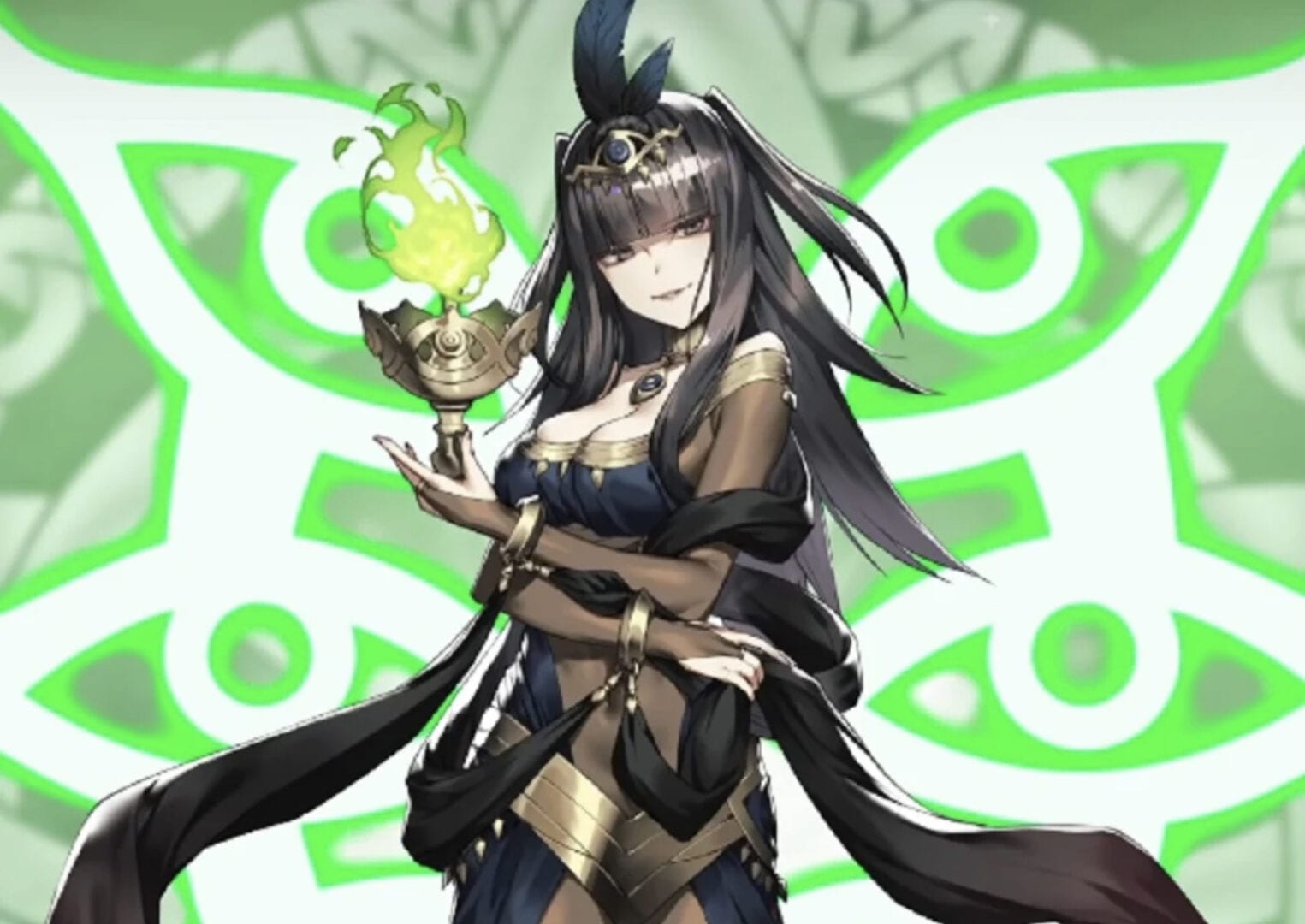 Fire Emblem Heroes is easily one of the biggest free-to-play gacha mobile games available right now. Released a few years back, it gave mobile users a way to play a watered down version of a Fire Emblem game, while also including microtransactions that allowed players to pay money for more opportunities to obtain powerful characters if they so choose.

Since its release, Nintendo has been supporting the game with consistent updates, keeping things fresh for longtime players. The latest update brings back four characters: Tharja from Awakening, Raphael and Dorothea from the recent Three Houses, Lene from Genealogy of the Holy War. You can check out the trailer down below.

The update also includes a new paralogue called Dark Desert Rituals, which all players can attempt once they’ve updated their game. Fire Emblem Heroes is now available on all mobile devices.