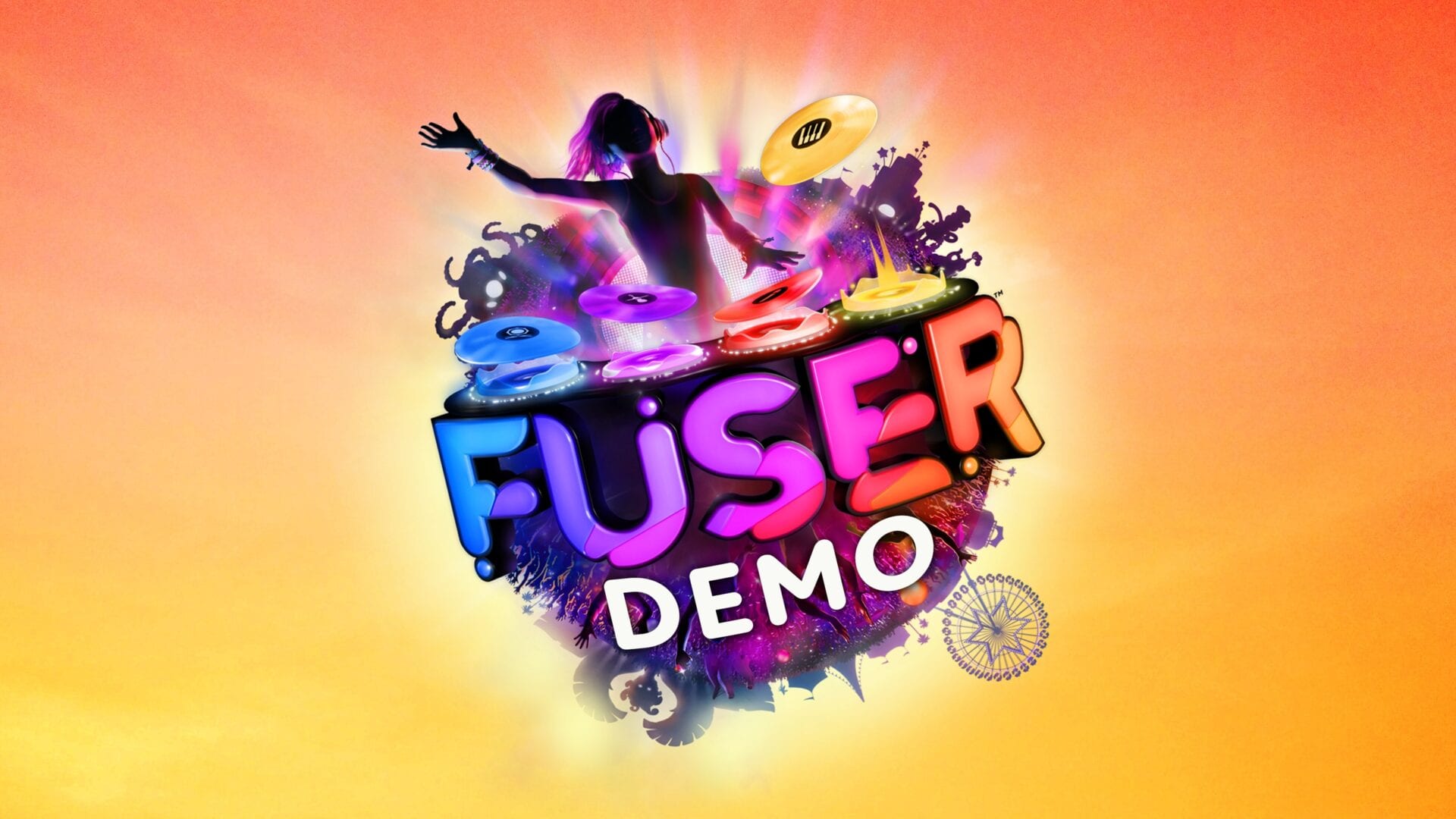 Harmonix has revealed that a new demo for their music mixing game, Fuser, has released today and that new content is coming to the game soon.

The demo, which can be downloaded now on PC, PlayStation, Switch, and Xbox, has been designed to give potential players a taster of the game’s mechanics. It also features just eight of the tracks that are available in the full game. Those are:

Harmonix has also detailed the 1.3 update that is “arriving soon” on all platforms and features “new modes, big changes, and quality of life improvements.” Live Set Events are recurring events that will feature leaderboards and add an extra competitive side to Fuser.

Additionally, Freestyle Co-Op events can now be customized to alter the number of rounds featured, Hot Clips will allow you to preview tracks, and some bug fixes will be included.

On top of all that, a variety of new tracks will be available over the coming weeks as paid DLC. The actual tracks are yet to be revealed, but they’ll be from the following artists:

We’ll update you as soon as the 1.3 update is live and you can download the demo now if you’re new to Fuser.