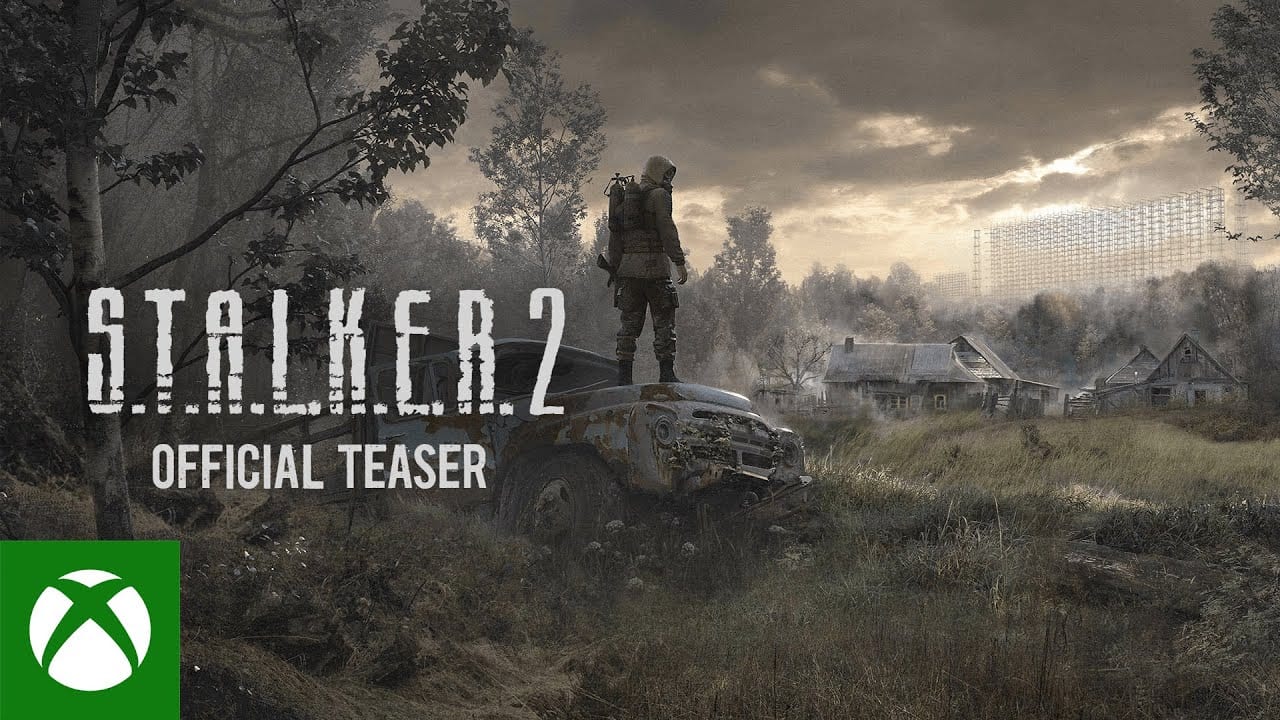 Developer GSC Game World has today showcased the first in-engine look at its anticipated sequel STALKER 2. Although only brief, the footage introduces players to its new protagonist Skif, while further supporting commentary via Xbox’s official website offers some further color.

We learn that the new takes place in the ruined school on the outskirts of the dead town of Pripyat, a dangerous place where Skif barely has time to appreciate his surroundings before running from a deadly emission.

“You’re seeing this world through the eyes of a stalker named Skif— remember the codename, you will hear it a lot. Following the steps of its predecessors, S.T.A.L.K.E.R. 2 introduces a completely new main protagonist. His actions will shape the new grand chapter in the history of the Zone.”

The development team also offers a brief update on the game’s progress, explaining that development is “progressing smoothly,” which includes the Xbox Series S/X versions of the game. The team adds:

“The aim is to deliver the product of the highest quality possible on every platform it’s announced for. With fast SSD, RTX support (both Series X and S) and 4K-resolution (Series X), we’re pleased to see how S.T.A.L.K.E.R. 2 is shaping up to be the ultimate experience we’ve initially promised.”

For the uninitiated, the original STALKER sees players take control of the Marked One, an amnesiac man trying to find and kill the mysterious Strelok within the Zone, a forbidden territory surrounding the Chernobyl Nuclear Power Plant.

Its plot is heavily inspired by Boris and Arkady Strugatsky’s science fiction novella Roadside Picnic, and Andrei Tarkovsky’s film Stalker. The game was critically acclaimed when it launched back in 2007 and has continued to support a fairly active community of players ever since.

STALKER 2’s release date is yet to be confirmed. For more on the game, you can check out some concept art released last year.