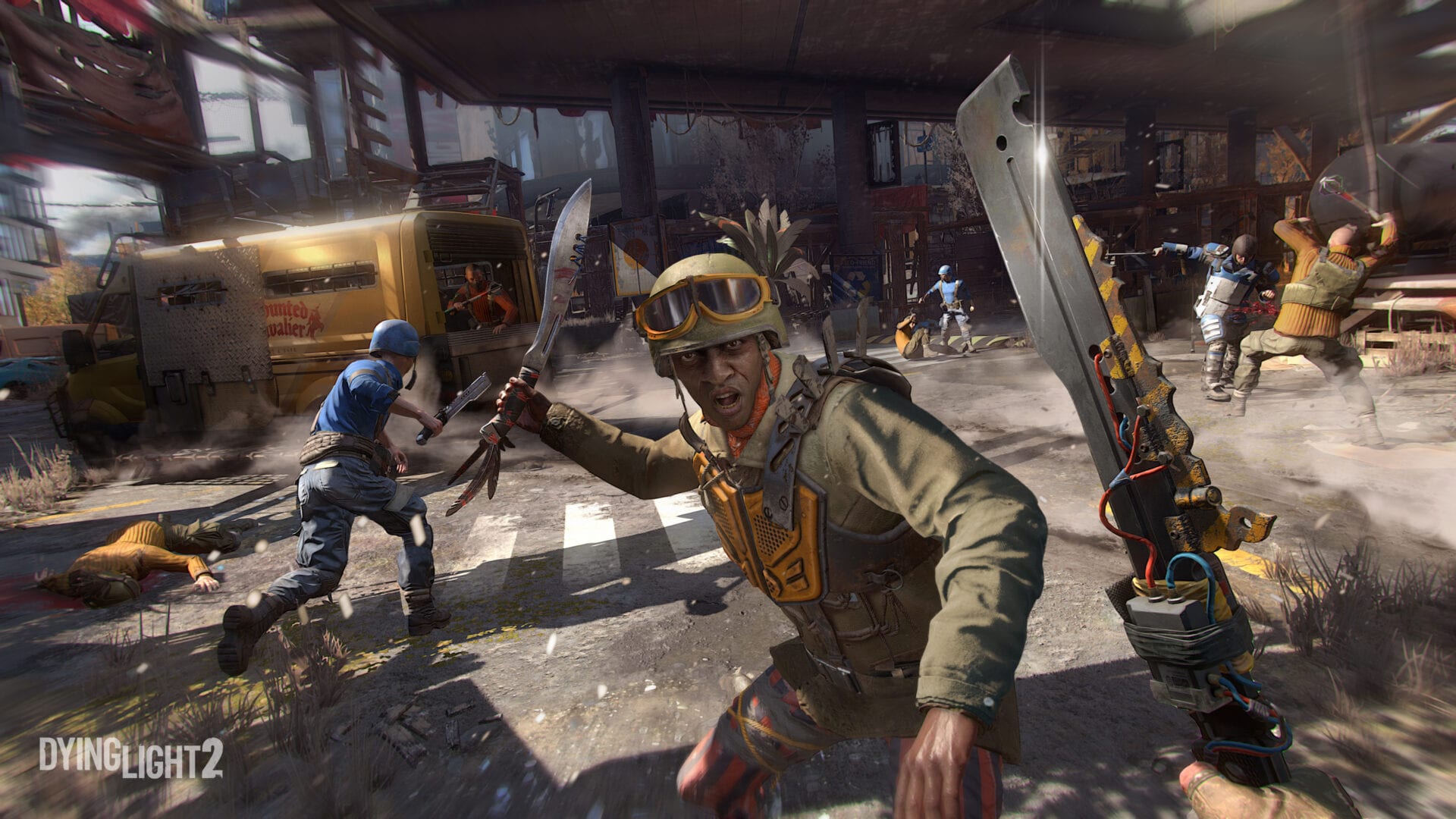 Dying Light 2’s development feels as though it’s been making slow progress, and this week it’s been a further blow with the loss of Pawel Selinger, its lead art director and writer. Selinger had been with the company for 22 years, having worked on titles such as the original Dying Light, Dead Island, and Call of Juarez.

Selinger wrote on his Linkedin page earlier this week:

“After over twenty-two years, I decided to end my cooperation with Techland. I would like to express my gratitude to the company that has allowed me to develop and fulfill myself for half my life. Techland, I will always be rooting for you, as well as the great people I have met thanks to you.”

It’s the second member of Dying Light 2’s writing team to cease work on the project following the exit of Chris Avallone last year, who was forced out after allegations of sexual misconduct.

Both departures also follow rumors of a troubled development cycle, which gained traction amongst worried fans who wondered why so little of the game had been shown since its initial reveal. Indeed, Twinfinite first enjoyed a hands-off preview of the game back at E3 2018 which looked thoroughly impressive, but we’ve seen precious little since.

Those aforementioned rumors were later refuted by Techland and Avellone who insisted the game’s development was progressing as planned. Former senior PR manager Ola Sondej stated that the article containing those rumors “includes many inaccuracies which we tried to rectify in the materials we provided the author,” while Avellone confirmed he had heard nothing to suggest that Dying Light 2 was in any sort of trouble.

Still, there’s no doubt that the loss of both Avellone (allegations aside) and Selinger is a blow for the team given the extent to which story and branching dialog are supposed to be a core part of the Dying Light 2 experience.

Notably, in the same article in which Techland refuted claims of development problems, it also suggested the game was in its final stretch ahead of launch. That was seven months ago.