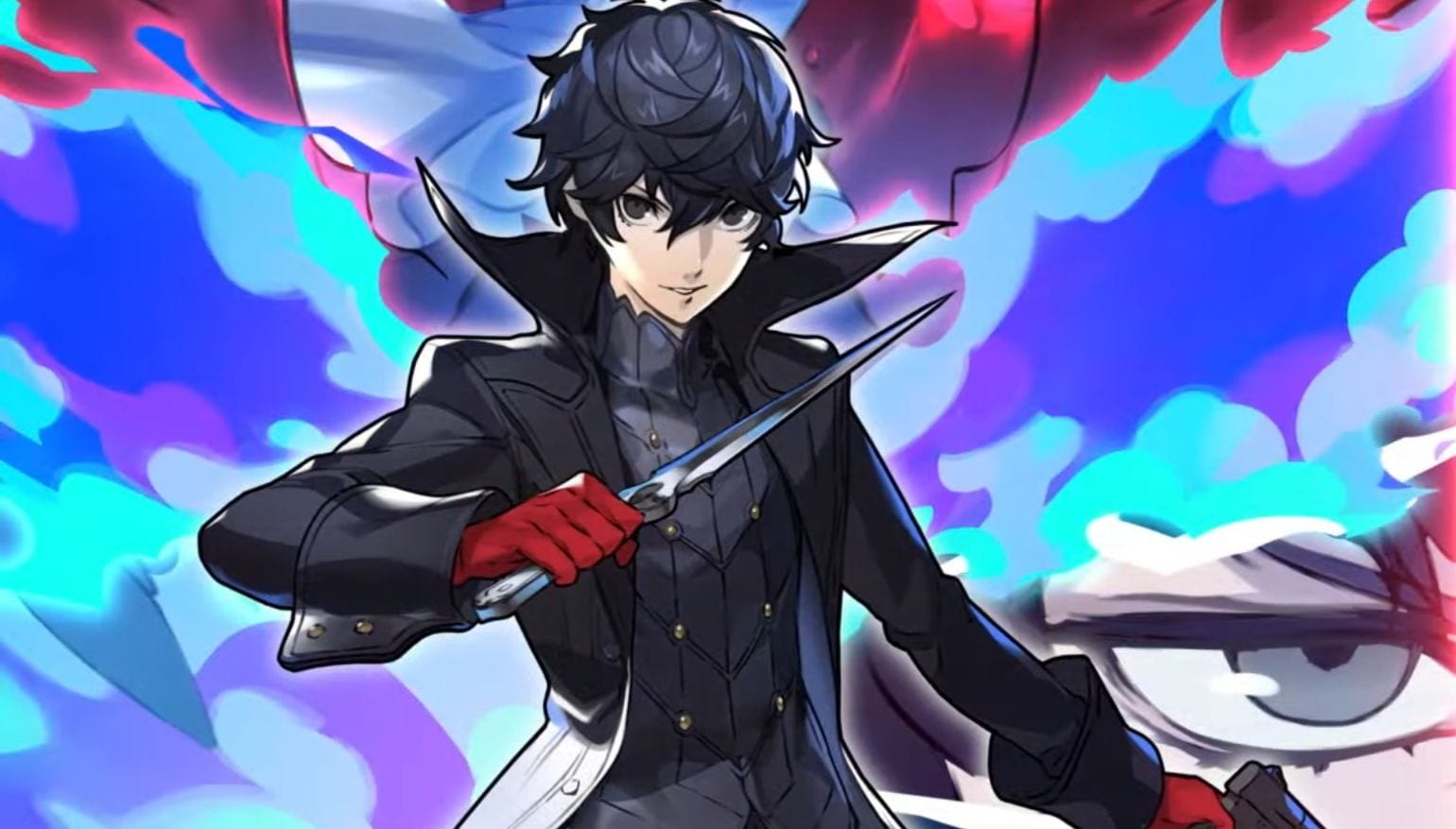 The event will include Joker and other characters appearing in the mobile game playable adventurers.

The event will come in late January, and it’ll be interesting to see its effect on the Cygames-developed game.

Incidentally, while the western version of the announcement only mentions “Persona series,” the Japanese wording is more specific, clarifying that the event is a collaboration with Persona 5 Strikers. This is not surprising, considering that the game developed by Koei Tecmo is also on the Switch.

You can take an early look in the video below.

If you’re unfamiliar with Dragalia Lost, it’s currently available for iOS and Android.

A tale of heroes, legends, and allies, together
Over 60 voiced characters are ready and waiting to aid your quest!”