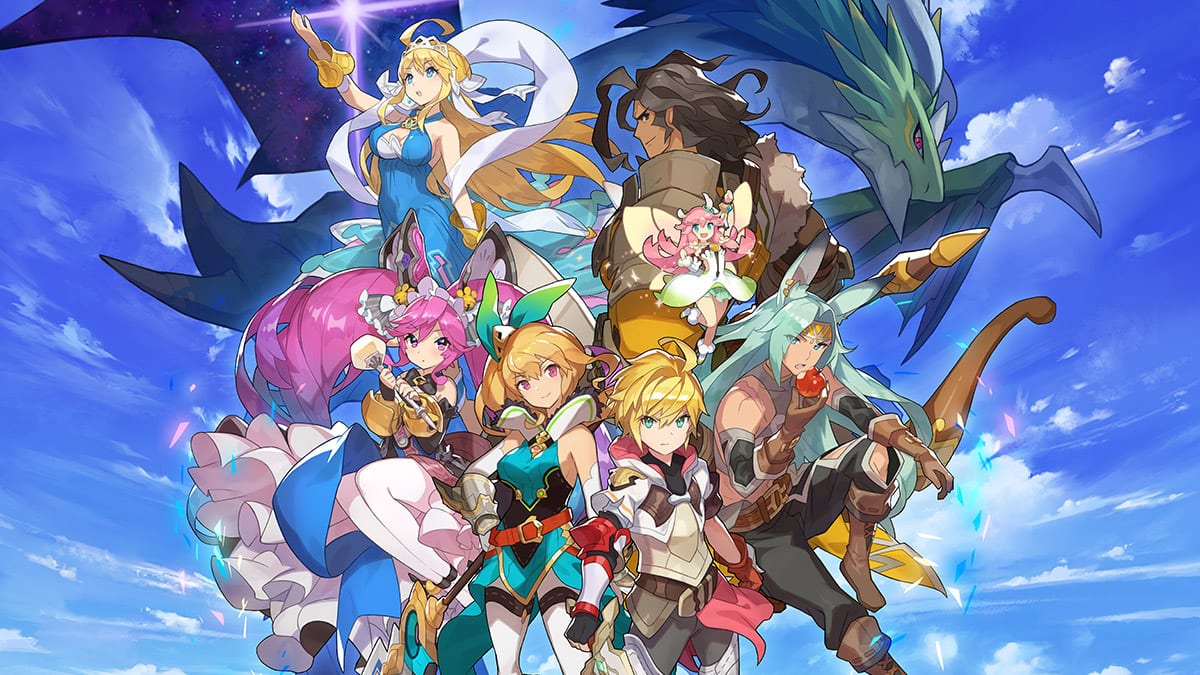 The Nintendo-published smartphone game Dragalia Lost, which originally released in September 2018 in Japan and the United States, is now available in Ireland, the United Kingdom, Australia, Canada, Singapore and New Zealand. The game is available on the iOS App Store and Google Play.

It’s unclear what took so long for the game to get brought to these regions, and their release was rather sudden with the news coming in a short post on the game’s website.

The gameplay in Dragalia Lost features the standard monsters, magic attacks and weakness exploitation that you would expect from a Japanese RPG, with the added benefit of being able to turn into a dragon and play with up to four other players.

For a better look at the gameplay and art style of Dragalia Lost, check out this trailer Nintendo put out in January:

Dragalia Lost is also the first of Nintendo’s recent mobile game to not be developed by DeNA. Instead, the game was made by Cygames, most known for their work with Shadowverse and Granblue Fantasy.

Are you excited to finally get the chance to try out Dragalia Lost? Let us know in the comments!