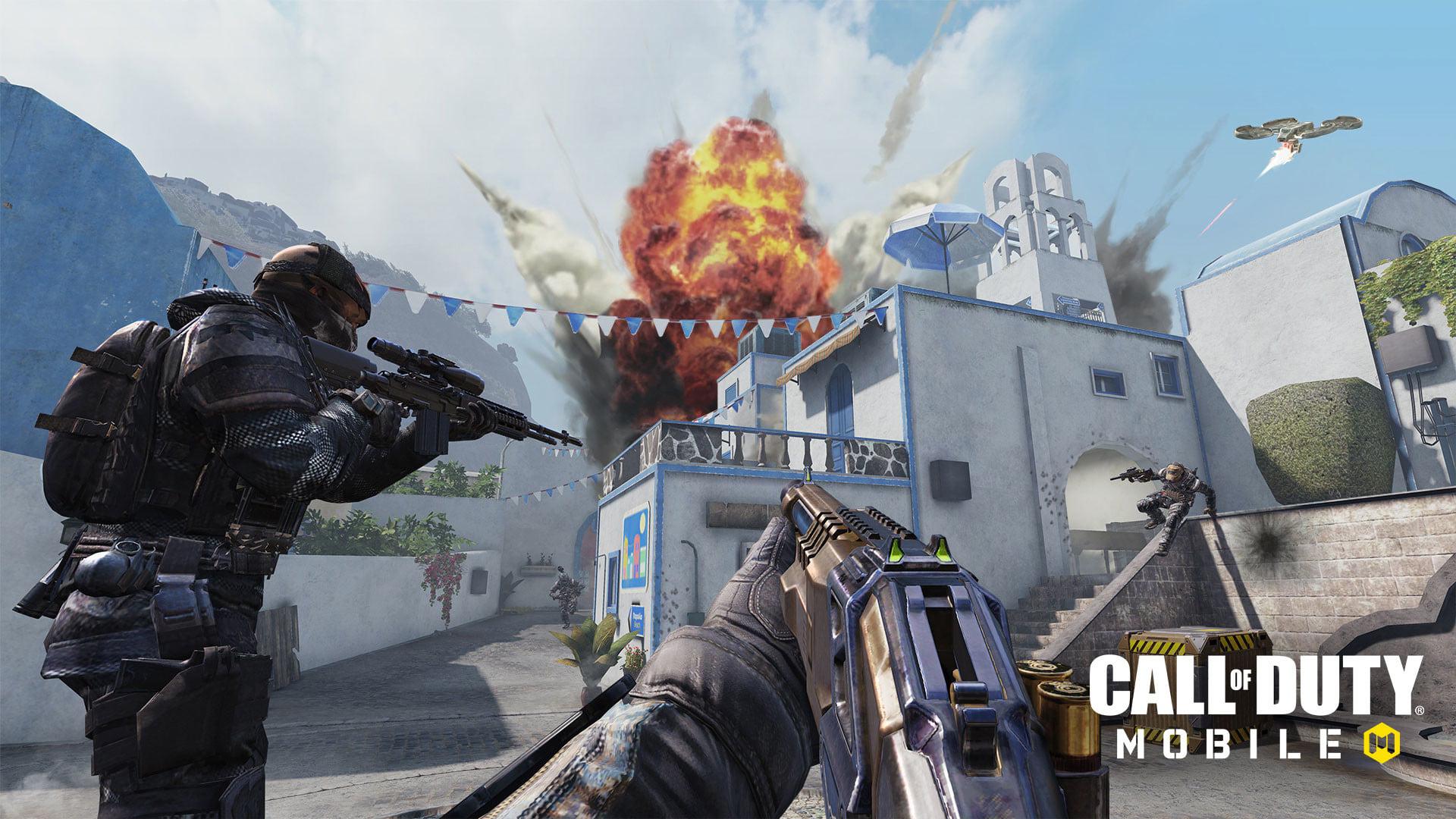 Call of Duty: Mobile’s long-awaited debut in China finally kicked off on Christmas day just gone, and the game has since enjoyed a very lucrative opening week. Analysis from Sensor Tower today estimates it has already earned over $14 million, ranking fourth only behind the market’s biggest titles.

Call of Duty: Mobile’s global earnings now number $644 million from around 300 million downloads according to Sensor Tower estimates. The United States is still the game’s biggest market, but you wouldn’t write off a changing of the guard given the success of other shooters in China such as PUBG Mobile.

Obviously, its early success in the region is a huge boon for Activision, but in particular, too, its Chinese partner Tencent, which has now successfully added another western game to its distribution portfolio.

In June of last year, it brought Supercell’s Brawl Stars to the region, which generated $20 million in its first week. Tencent also partly owns Epic Games’ Fortnite, Riot Games’ League of Legends, and a host of other notable IPs in addition to its own stable of popular games.

Sensor Tower’s supporting commentary notes that with the success of Chinese mobile games in the west such as Genshin Impact, and now several successfully western mobile games finding substantial audiences in China, mobile gaming is fast becoming a truly global market where it was really dominated by China and the east before.

Call of Duty: Mobile’s continued strong sales are in line with the rest of the franchise, which has seen record numbers across its popular Warzone battle royale mode and Black Ops 4.