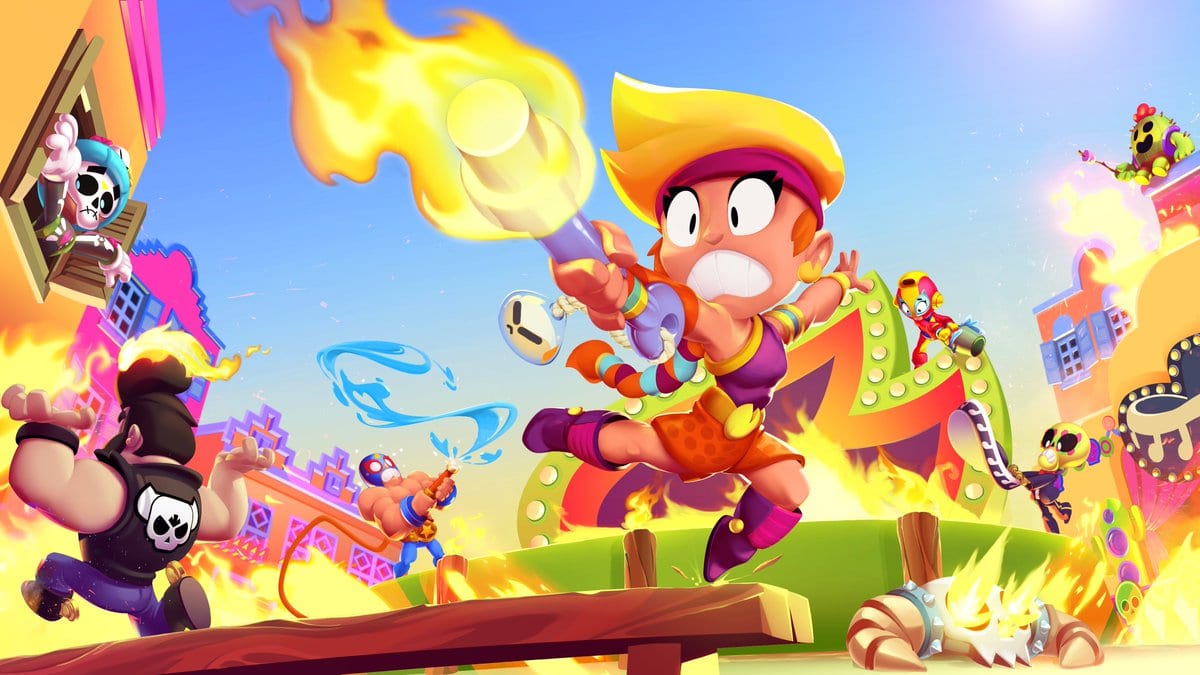 Finish mobile gaming company Supercell has dominated the platform for years ever since Clash of Clans burst onto the scene in 2012. Since then, its produced spin-off Clash Royale, and farming simulator Hay Day, which have impressed in equal measure. Now, a fourth marquee title has exceeded the $1 billion revenue milestone in Brawl Stars.

That’s according to Sensor Tower Intelligence’s estimates, which highlights that Brawl Stars has been Supercell’s fastest-growing title by revenue, with player spending increasing by 27.5 percent year-over-year. Much of its success is owed to the game’s successful 2020 launch in China where it has already accumulated $100 million.

Indeed, Sensor Tower explains that Brawl Star’s June 2020 release on China’s App Store “sparked the title’s best-ever month for player spending, racking up $89.4 million, an increase of 90 percent from the month prior, with the Chinese market accounting for $47 million, or 52.6 percent of the total.”

Supporting commentary from Sensor Tower alludes to a major slow of revenue growth now that the Chinese honeymoon period is over, and that it will be interesting to see what sort of long-term plan is put in place to sustain the game within the region moving forward.

In other reports from Sensor Tower also related to both China and mobile gaming, the market intelligence firm last year estimated that Genshin Impact earned a whopping $250 million in its first month.