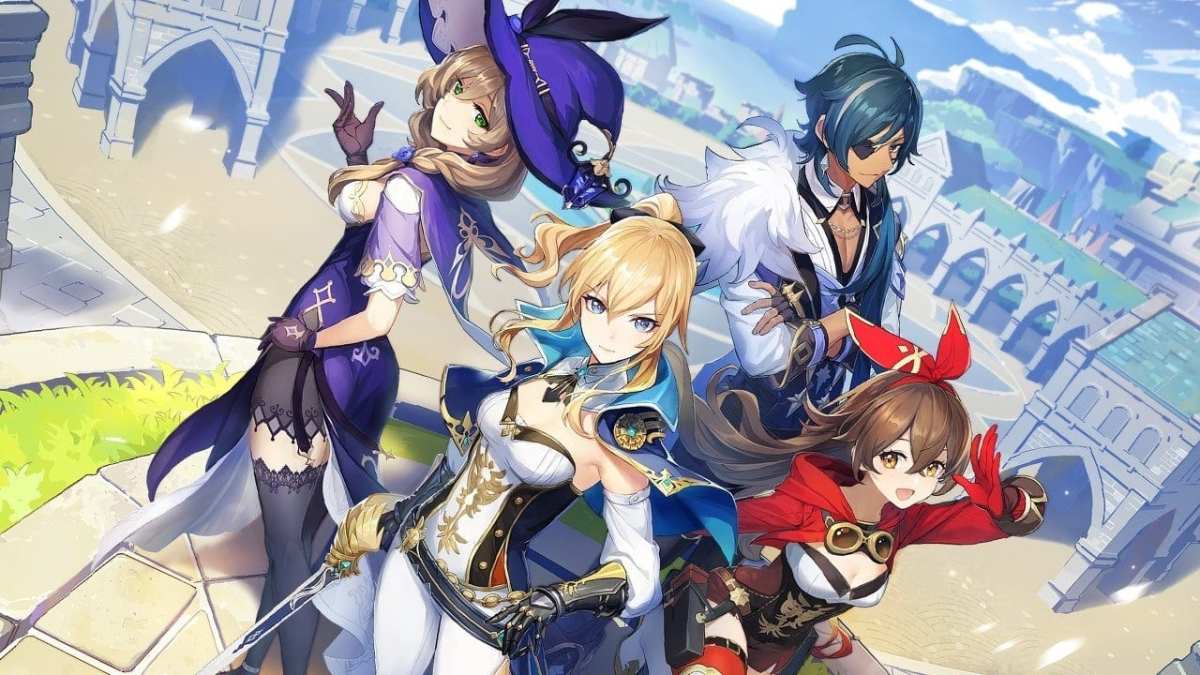 Chinese developer miHoYo’s hugely popular RPG, Genshin Impact, has earned an impressive first month of revenue according to a new SensorTower report. The market intelligence firm estimates the game has earned a whopping $250 million, making it the second biggest launch for a mobile game ever and the biggest opening month for a mobile RPG in the US of all time.

Its first-week revenue was $60 million, with absolutely no slow-down ever since, meaning that it’s currently the most lucrative mobile game on the planet. Only Pokemon GO has recorded a stronger opening month back in 2016 with $283 million in revenue over its first 30 days.

“As a testament to its global appeal, we can see by utilizing Sensor Tower Game Taxonomy data that Genshin Impact is the biggest mobile RPG launch in the United States to date, picking up $45 million during its first 30 days in the market. It ranks ahead of Fire Emblem Heroes at No. 2 with more than $13 million, and The Seven Deadly Sins from Netmarble at No. 3 with nearly $10 million.

“Chinese game developers have long looked to capture Western audiences, without losing their audience at home. Genshin Impact is a great example of how Chinese developers are succeeding in the West by focusing on high production values, popular gameplay mechanics, and deep progression systems.

The report concludes by noting that Genshin Impact demonstrates the market’s positive response to a game that fuses mobile monetization models with a robust, content-rich gameplay experience typically only found in premium console and PC games. It points to a future in which we may very well see a similar strategy adopted by other leading video game developers.

Genshin Impact is available on PS4, PC, and iOS and Android platforms. A Nintendo Switch version is planned for release at some point. You can read Twinfinite’s review of the game (PS4) here.