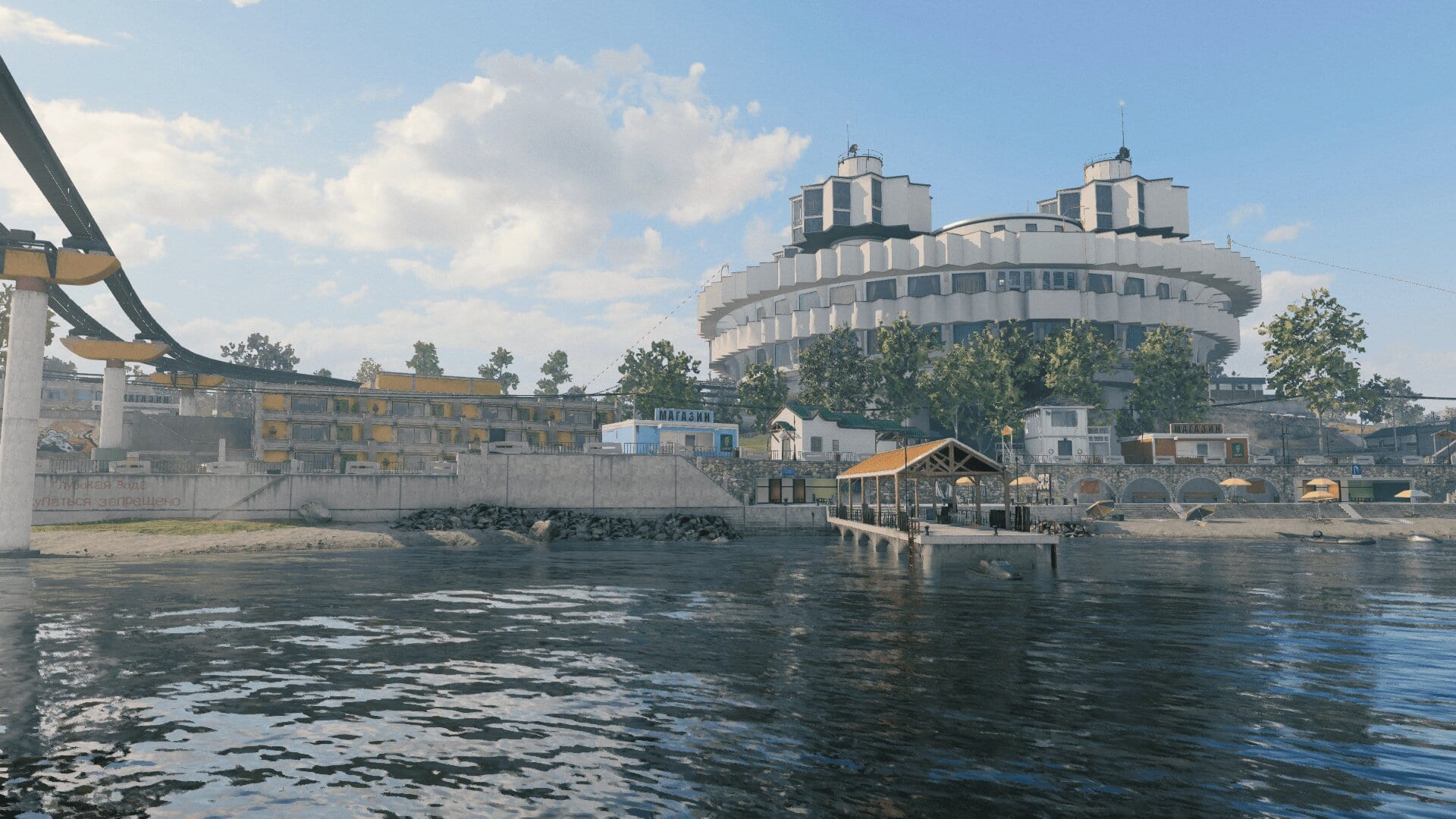 Treyarch has detailed what fans can expect from the mid-season update and released the full patch notes for yesterday’s Black Ops Cold War patch.

For Jan. 7, three new playlists and modes have been added to multiplayer, on top of bug fixes. First off is a brand-new playlist, called Raid + Crossroads Strike 24/7, which’ll see you play exclusively on the two small, close-quarters focused maps.

Looking forward, the mid-season update is due to come to Black Ops Cold War on Jan. 14. First of all, it will introduce a “massive new Fireteam map” called Sanatorium, and multiplayer will see the debut of Dropkick, a new mode that sees two teams of six fight for control of nuclear codes.

Elsewhere, in Zombies, a new Cranked mode will join the chaos, where “every zombie killed resets the timer counting down to your demise.” If you want to check out all the patch notes for the recent update, you can check out Treyarch’s post. It also has all the information you’ll need about the so-called DMR nerf that recently came to Warzone.

You can jump into the new Black Ops Cold War content next week, on Jan. 14.