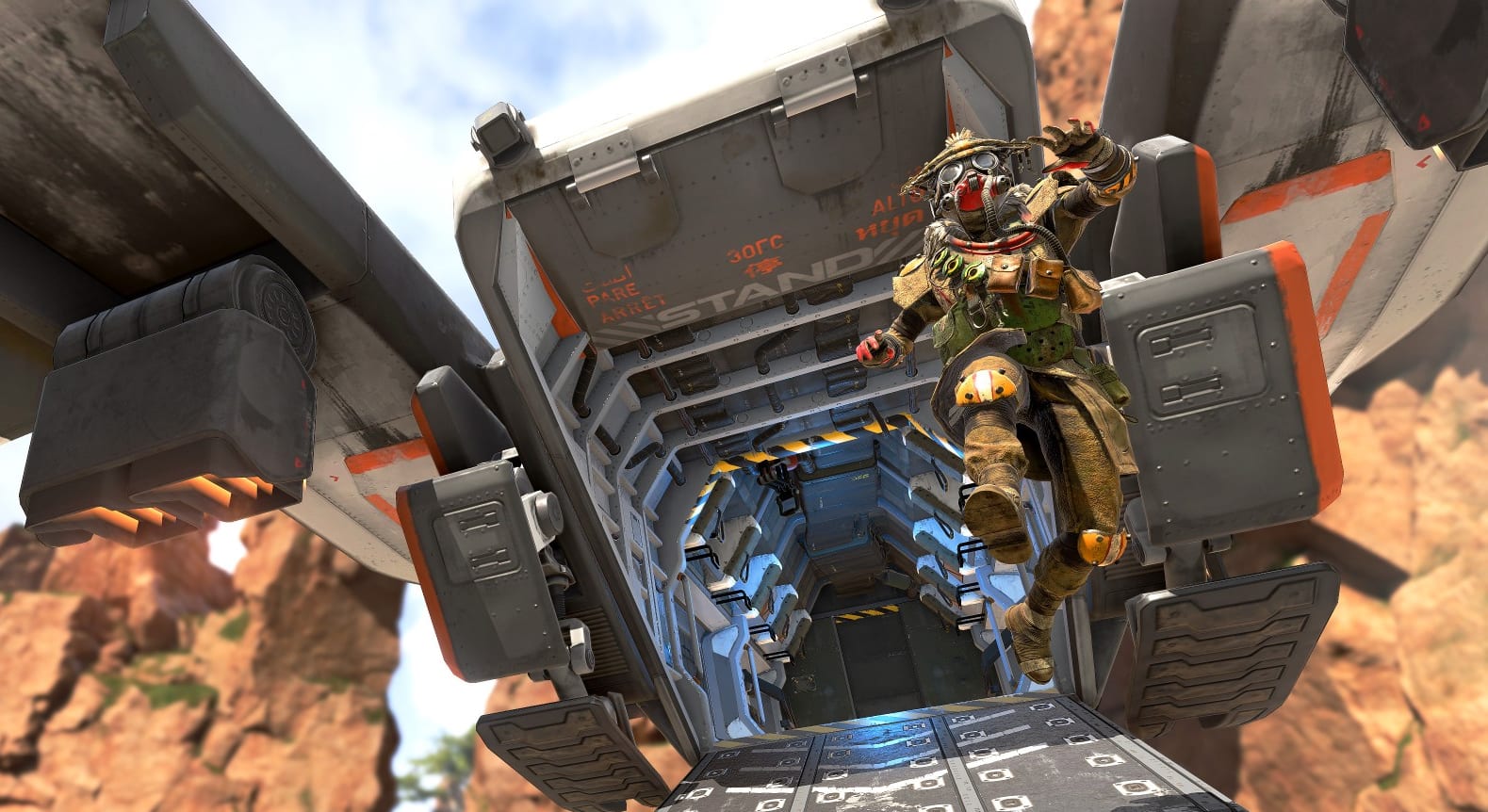 The developer first revealed the percentage of players between all the tiers earned during the second half of Season 7 with most tiers receiving a higher percentage, except Bronze and Gold tiers, than in Season 6:

For Season 8, Respawn plans to create a bigger pool of players for Diamond, Master, and Apex Predator tiers. The idea is to improve the quality of matches by filling in players of the same rank and be competitively fair.

Some of the changes in-game include earning placement Ranked Points (RP) at 13 teams left instead of 10, raising the kill/assist count to six for more RP, and increasing the time to earn an assist on a kill to 10 seconds.

Changes to matchmaking itself include increasing the Apex Predator rank to the top 750 players than the current 500, and making it so players beneath Diamond ranked tier will matchmake “more often within their own Ranks.”

Season 8 ranked players will be playing on the Kings Canyon map until March 23 for the first half of the season, and the second half will take place on Olympus. The World’s Edge map will not be in this ranked season, but will return in a “later season.”

Season 8: Mayhem will begin in Apex Legends next week on Feb. 2 on all platforms. The new season will add new character Fuse, a new a lever-action rifle weapon, new attachments, and a retooled Kings Canyon map.