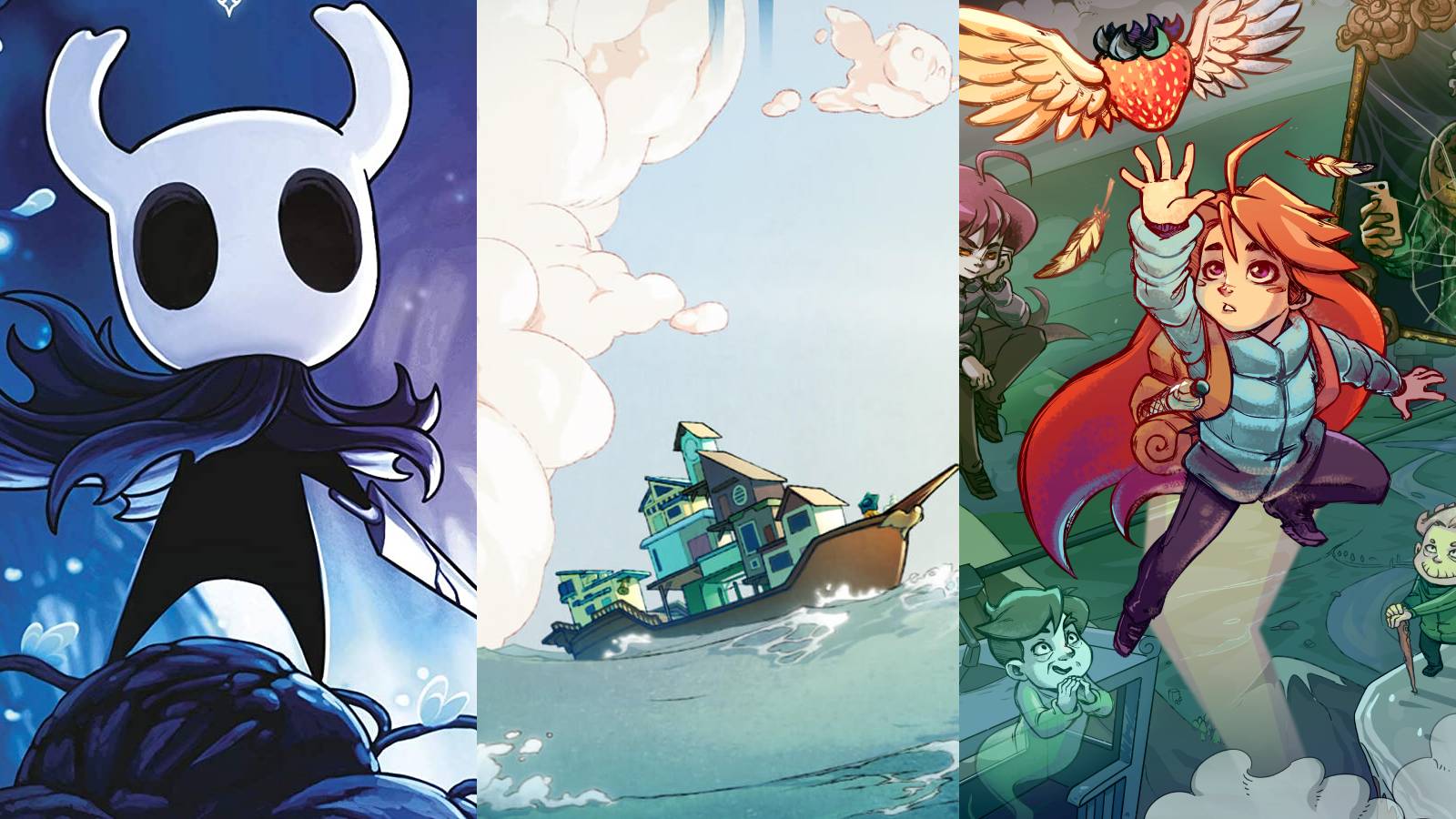 When Nintendo Switch Online (NSO) launched in 2018, I had mixed feelings about it. The price point was fine; it was inevitable that eventually we’d have to start paying to use online services, and at only $20 a year, it surely beats the rates of its competition.

I like the extras that NSO offers. This seems to be the meat of the service. A growing library of retro games, the occasional exclusive demo, and the even more occasional brand new titles (Tetris 99 and Super Mario Bros. 35) give me a reason to keep renewing even when I’m not playing Switch games online.

The Switch is coming up on its 4th anniversary this March, and I often hear discussions about what Nintendo could do to improve the NSO service. The most common idea that gets thrown around is an obvious improvement: simply add more consoles to the retro library service.

I don’t think there’s anyone who wouldn’t appreciate an easy way to play games from consoles like Nintendo 64 and Game Boy Advance on their Switch, especially if they came “free” with the online subscription.

And while I think this would be a fine addition to the service, there’s another, better way Nintendo can increase the value of NSO in 2021.

Nintendo needs something that can directly compete with Microsoft’s Game Pass and Sony’s PlayStation Now. Both of these services offer a playable Netflix-like library of games, often a mix of both first- and third-party. Most of these games are brand new or only a few years old, so they aren’t retro games that players have already experienced many times in the past.

Nintendo can compete with these services by introducing a “Nindies” pass to Switch Online. If you’re not familiar with Nindies, it’s the term Nintendo has used in the past to describe indie games they recommend on the Switch.

Though they haven’t used that exact term recently (instead, they’ve just been calling them indies as normal), Nintendo seems to be invested in this market more than the competition is; they’ve had a number of showcases in the past specifically to highlight high-quality indie titles making their way to the console.

A Nindies game pass would offer a selection of the best indie games on the Switch for online subscribers to be able to play without purchasing the titles individually. It could either be a library that grows over time, like the retro NES and SNES libraries for subscribers, or a rotating library that changes from month to month.

This type of service would appeal to NSO subscribers because it would give them new games to look forward to playing that they may not have considered otherwise.

I imagine it as a carefully curated “best of” indie collection that NSO subscribers can enjoy without sifting through hundreds of pages in the eShop before finding a gem they’re willing to try. There are so many fantastic games out there worth playing that many players don’t purchase simply because they aren’t as familiar with them as they are with first-party titles.

The Nindies Showcases help with this, of course, but not everyone ends up making purchases after the show ends. I don’t think that this is because players are uninterested; instead, I believe it’s because it’s not always easy to take the plunge on an indie game from a developer you’ve never heard of before or even perhaps if it’s the studio’s first ever game.

Just imagine booting up an app on your Switch that lets you scroll through popular indie games like Spiritfarer, Golf Story, and Celeste. In the mix would be high-quality but lesser-known titles like Yoku’s Island Express and West of Loathing. Pick one and start playing it without the need to purchase individually.

This service would be beneficial to the indie developers as well; Nintendo would obviously compensate them fairly for their game being part of this service, but the exposure alone to 26 million NSO subscribers is worth its weight in gold to make their future games known.

As for first-party games, they already sell well on the Switch and don’t need to be in a game pass type model in order to succeed. The fact that most first-party Switch games are still full price at $60 four years later makes that quite clear.

A Nindies pass would not only make NSO a more valuable service, but it would also help Nintendo compete with Game Pass and PlayStation Now. It would continue to increase NSO’s appeal and convince players to resubscribe even after they’ve had their fill of online matches and decades-old retro games.