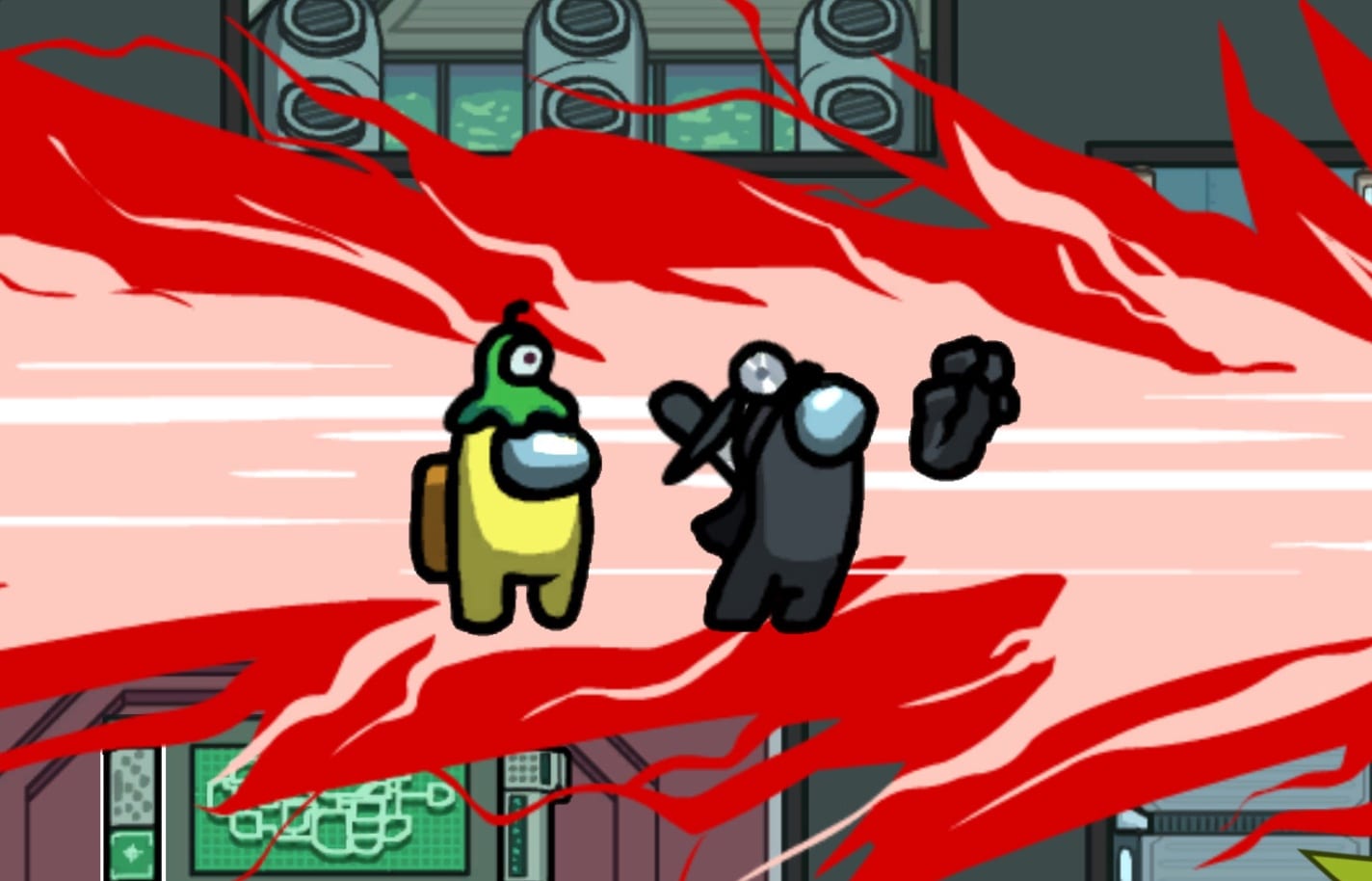 Nintendo held an Indie World Showcase livestream today that ran for about 15 minutes. During the presentation, there were several new titles for the Switch revealed and some of them are even out right now for you to download, such as Among Us.

Here’s everything Nintendo announced during the Indie World Showcase, for those that don’t feel like sitting through the whole presentation.

The roguelike platormer, Spelunky 2, alongside its predecessor Spelunky, will be heading to the Nintendo Switch in the summer of 2021.

Fisti-Fluffs is a quirky and adorable action brawler where cats can duke it out while their owners are away. You can also dress up the cats in costumes and there’s local multiplayer. The game will come to the Switch as a timed exclusive in early 2021.

Very Very Valet is a stylized little indie title where you must drive cars and work your way to parking spots around town. It’s a frantic party game that has Overcooked and Crazy Taxi vibes.

This will be coming to the Switch as a timed exclusive in early 2021.

Tunche is a gorgeous beat ’em up action game with hand-drawn animations that are inspired by the Amazon rainforest. And for some reason, Hat Kid from A Hat in Time will be a playable character.

This title will arrive first on Nintendo Switch in March 2021.

Cyber Shadow is an upcoming 2D retro action-platformer from Mechanical Head Games and Yacht Club Games. The game got a new trailer during the Indie World Showcase and now we know that it’s coming to Switch on Jan. 26, 2021. It’ll also release on Steam, Xbox One, and PS4.

Calico is a cozy and magical simulation game where you can run a cat cafe. You’ll be able to serve up some lattes and take care of some kitties once the game launches later today on Switch, PC, PS4, Mac, and Xbox One.

Alba: A Wildlife Adventure has already been released on Apple Arcade and Steam but it’s coming to the Switch in the spring of 2021. It’s a casual and laidback adventure game about exploration and journaling different animals in your notebook.

Gnosia is a trippy and spacey visual novel with a fascinating cast of characters that is set to launch on Switch in early 2021.

Happy Game is a psychedelic horror puzzle game that might keep you up at night due to its creepy visuals. This is coming to Switch in the spring of 2021.

Super Meat Boy Forever is a hard as nails endless runner of sorts that is coming to the Switch on Dec. 23 as a console launch exclusive. It’ll also launch on PC the same day.

Grindstone was an instant hit when it launched with Apple Arcade back in 2019, but now the addicting puzzle game will be heading to the Nintendo Switch as a console launch exclusive later today.

It’s happening. The uber-popular PC/mobile game is finally headed to a console, and that console is the Nintendo Switch. Among Us has only grown in popularity in 2020 and bringing it over to the Switch is only going to increase the player count.

You can download Among Us today on the eShop for $4.99.

What was your favorite game shown during the Indie World showcase? Let us know in the comments down below!