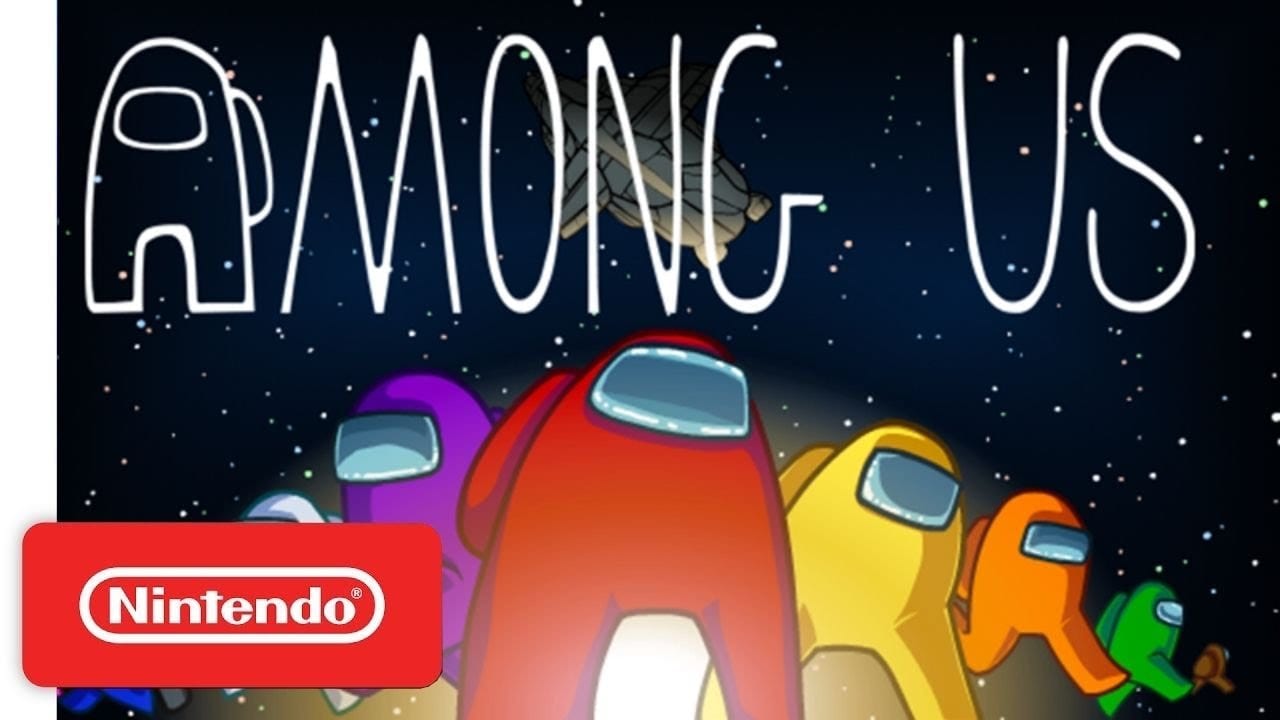 Despite releasing in 2016, Among Us has taken the world by storm this year, as players group up with friends and strangers alike to see who on their ship is an imposter trying to sabotage them. Earlier today, InnerSloth revealed that the indie sensation is now making its way to the Nintendo Switch.

The news came at the end of the December Nintendo Indie World, revealing that fans wouldn’t have to wait long to get the game on their Nintendo Switch. In fact, you’ll be able to play the game later today!

For the uninitiated, Among Us is an online murder mystery game where up to 10 people can hop aboard a spaceship together. Each has a task list to complete, which varies from button prompts to memory games.

Completing this list is no easy feat, as their is an alien among your crew looking to kill you. To find out who done it, the group must use their knowledge of the ship and its tasks to vote on who the Imposter is to save the crew.

The Imposter won’t simply lie down, though, as they can fake tasks and manipulate the crew into thinking that someone else is indeed the bad guy. The end result is a cavalcade of lies, murder, and ideocracy, making for one hell of a good time.

If you’re a Nintendo Switch owner interested in Among Us, be sure to head over to the eShop later today.

For more information, as well as other Nintendo Indie World announcements and news, be sure to check out the live coverage here. We will also have plenty of info after everything wraps up, so stay tuned to Twinfinite.