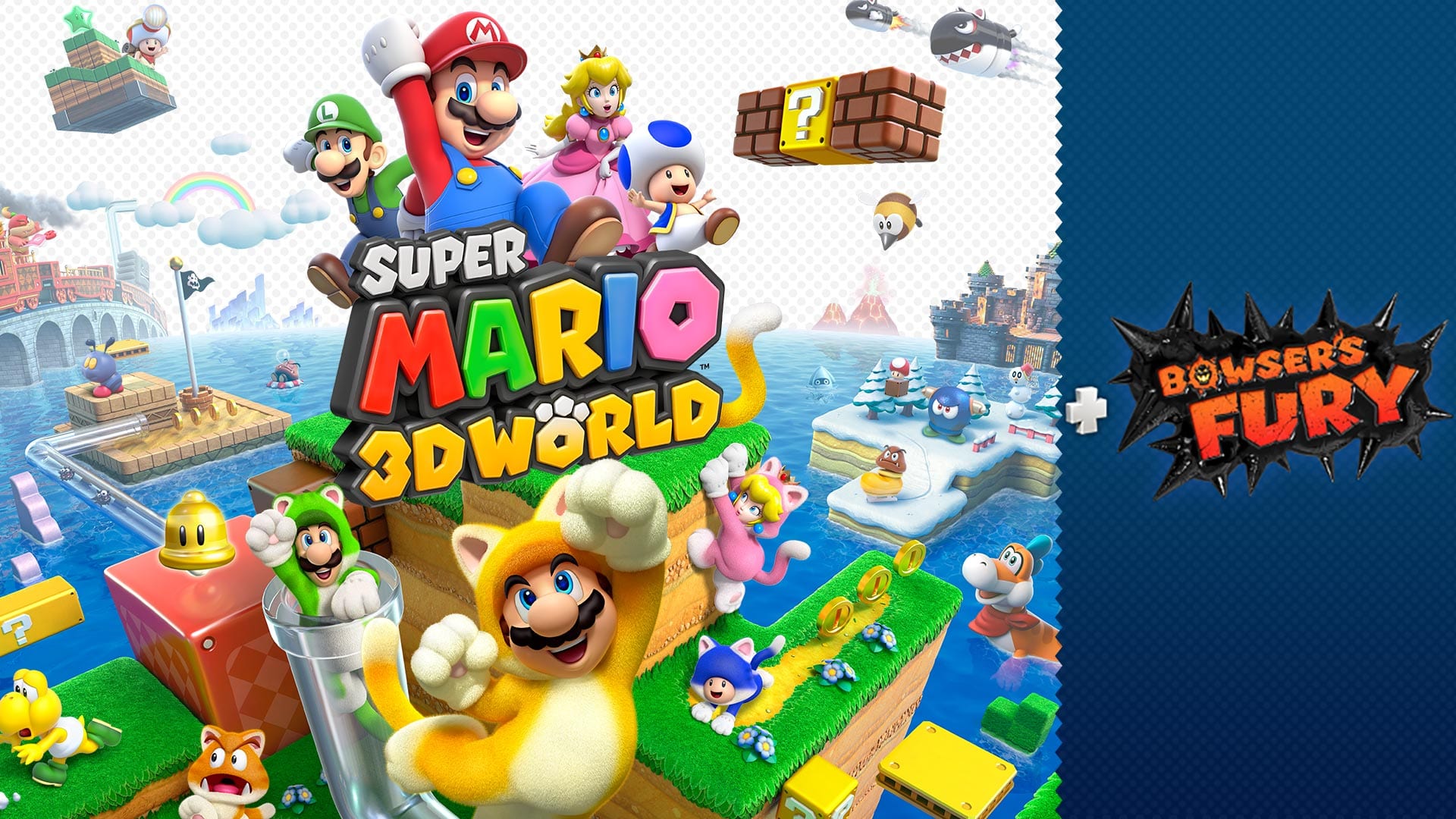 Nintendo of America has just announced on their official Twitter that they will be sharing a brand new trailer for the upcoming Super Mario 3D World + Bowser’s Fury tomorrow morning.

It seems like the trailer will be posted right to Twitter (and probably also YouTube afterwards), so there won’t be a typical Nintendo Direct format for this announcement.

Instead, Nintendo invites us to check back with them at 6 am PT / 9 am ET on Jan. 12 to see the two minute long trailer.

Two minutes isn’t a very long time, so we’re not sure what to expect. Since Super Mario 3D World originally released on the Wii U, we’re hoping that this trailer will showcase some content that we can expect from the Bowser’s Fury part of the game, since this is the bulk of the new content and we haven’t heard much yet.

This trailer will mark one month until the release date of the game. Super Mario 3D World + Bowser’s Fury will release for the Nintendo Switch on Feb. 12, 2021.