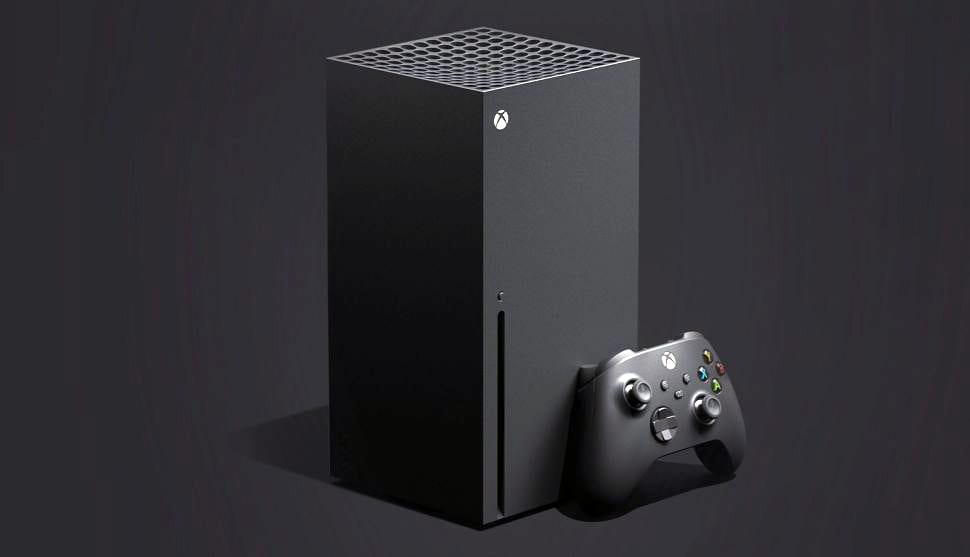 Today Microsoft released a new trailer of its new console, the Xbox Series X, and it’s a little different from what one would expect.

The trailer focuses on lucid dream research exposing the dreams saw by people after playing with the Xbox Series X.

The trailer was directed by Taika Waititi, (known for Thor Ragnarok and Thor: Love and Thunder) and has a few rather interesting elements, like glowing rabbits, space whales, and a DJing Master Chief who is actually a cat.

You can watch it below alongside another video explaining what the concept is all about.

The Xbox Series X is currently available worldwide, if you’re lucky enough to find one, that is. Alternatively, you could opt for its smaller brother, the Xbox Series X.