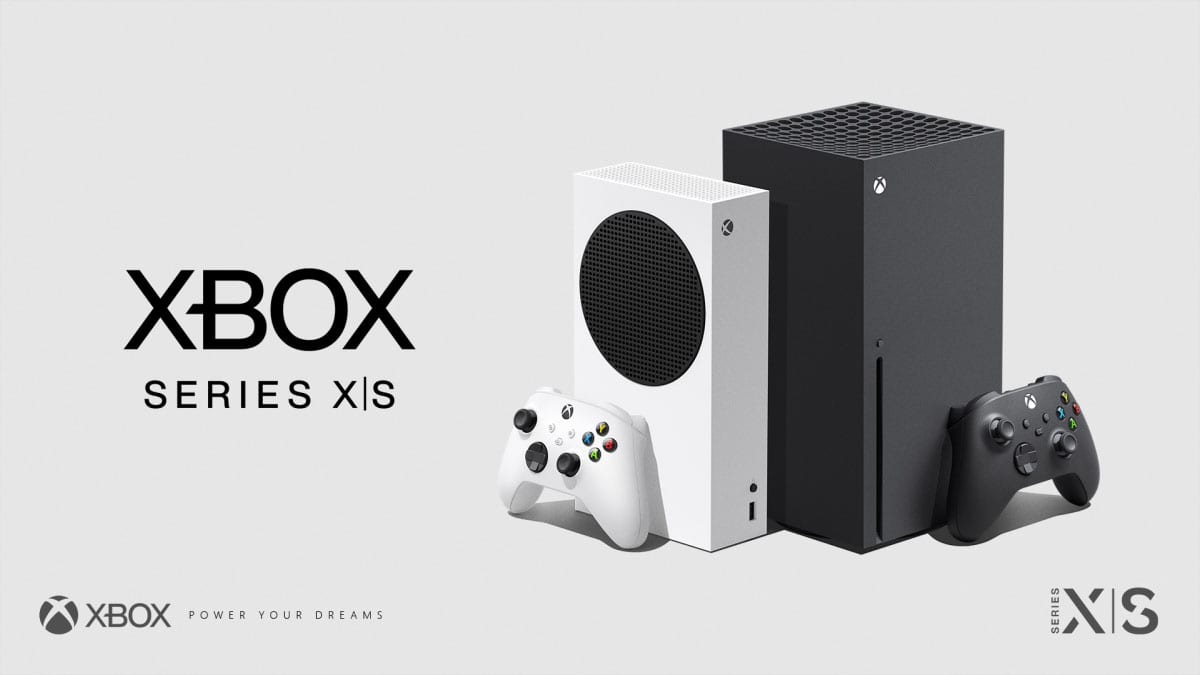 Today’s episode of the Xbox Podcast by Larry “Major Nelson” Hryb included some interesting comments from partner director of program management Jason Ronald about the Quick Resume feature on the Xbox Series X and S.

Ronald commented on the issues that affected the feature after the launch of the new consoles, explaining that the team has been hard at work to solve them, disabling Quick Resume on specific games and then gradually restoring it.

“Quick Resume is a really exciting feature for us. It’s unique to the Xbox Series X and Series S and it’s really designed to get players back into the fun as quickly as possible.

At launch, Quick Resume was enabled for thousands of games on day one, but as some of these games were coming in, we identified some bugs in Quick Resume with some of these new optimized titles, and we made the decision to actually disable Quick Resume for some of these titles because we want to make sure that players have that best-in-class experience that you mentioned.

So we thought it was better to disable it while we were working through some of these issues that were unique to specific titles, and since launch, the teams have been working really really hard and we’ve reenabled Quick Resume for more than 20 Xbox Series X and Series X optimized titles including Gears 5, Yakuza: Like a Dragon, and just this week we reenabled Quick Resume for Assassin’s Creed Valhalla, and we’re gonna continue to work very closely with partners to make sure that the feature is working as we expect. We’ll continue to reenable this for as many titles as we can over the coming days and weeks, and then we’re gonna really make sure that players are getting what they expect.”

He also talked about the future of the feature.

“We’re listening to feedback from the community on how gamers want to use Quick Resume. We’re really listening to that feedback and some of the feedback that we’ve heard is the ability to know which games are Quick Resume enabled versus not, or knowing which titles have a current Quick Resume state saved and other ideas that players have.

We’re continuing to listen to that feedback and we’re really at the beginning of the journey so we’ll have more updates to share to respond to that feedback in the coming weeks and months.”

If you want to hear more about the Xbox Series X (which is currently available alongside the Series S), you can read our review.