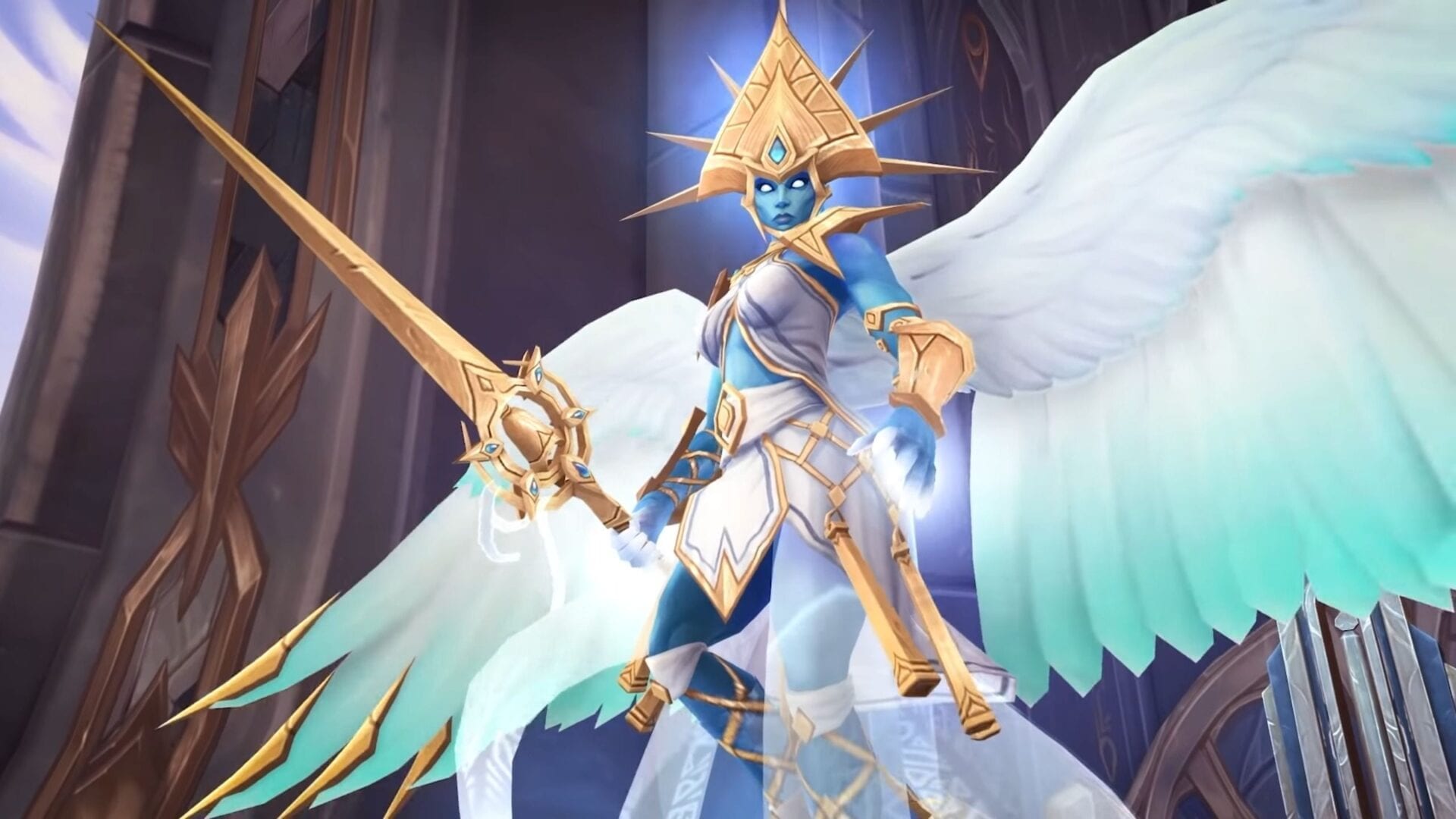 Publisher and developer Blizzard Entertainment has today announced that World of Warcraft: Shadowlands, the game’s anticipated eight expansion, has sold over 3.7 million units over the course of its first 24 hours on the market. It’s a figure the company claims makes it the fastest-selling PC game of all time, beating out Diablo 3’s 3.5 million units.

“It’s been a huge thrill to enter this whole new dimension of the Warcraft universe together with millions of players around the world. It’s been equally rewarding to see players enjoying all of the new features and content in Shadowlands—whether they’re exploring new aspects of their characters with the Covenants or setting foot in WoW for the first time with the new-player experience in Exile’s Reach—and there’s much more to come.”

Other key facts related to player engagement across the entire World of Warcraft franchise in the build up to Shadowland’s release were included in the following breakdown:

World of Warcraft: Shadowlands is available digitally in multiple editions, including the expansion-only Base Edition ($39.99); the Heroic Edition ($59.99), which also comes with a Shadowlands-level character boost and Ensorcelled Everwyrm mount—additionally offering a quest to earn a new transmogrification set; and the Epic Edition ($79.99), which adds the Anima Wyrmling pet, Wraithchill cosmetic weapon effect, Eternal Traveler’s Hearthstone, and 30 days of game time.

You can check out its cinematic launch trailer below. For a more detailed gameplay overview, see here.