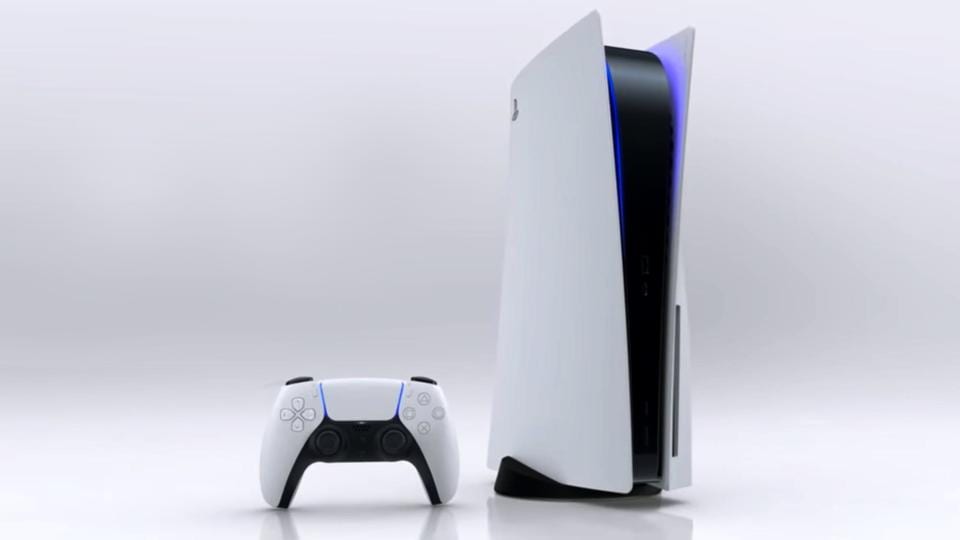 Gameindustry.biz has today reported the UK’s video game spending for the month of November, based on data provided by GFK. The numbers highlight a successful period across the board for the console market as 900,000 total units were sold. It was the PS5, though, that came out on top, toppling Nintendo’s hold on the top spot for only the third time in two years.

The Switch still sold superbly too, however. The console had a very good Black Friday period with sales up 63.1% year-on-year. It was also the platform for which the most software was sold, accounting for nearly 35% of the 2.38 million.

Following closely behind was Ubisoft, with Assassin’s Creed Valhalla landing in second overall place on the software charts, and Watch Dogs: Legion in fifth — a game which had a very strong start in the US according to the NPD’s October report.

But, rather predictably, it was Call of Duty: Black Ops Cold War that scored the top spot for November. Gbiz notes that the game sold far less physical copies at launch than predecessors as digital sales were far more numerous this year.

Other noteworthy entries include Spider-Man: Miles Morales, the PS4 and PS5 console exclusive that launched day-and-date with Sony’s new machine. It debuted in fourth place behind FIFA 21, which continues to go strong.

You can see the full software chart below:

Finally, Gbiz reports the top-selling accessories for the month, including the PS5 DualSense Controller (No.1) and the Pulse 3D Headset for PS4 and PS5 (No.2). The PS4 DualShock drops from the top spot to No.3, meanwhile the new Xbox controllers debut at No.4 (Shock Blue), No.5 (Carbon Black)