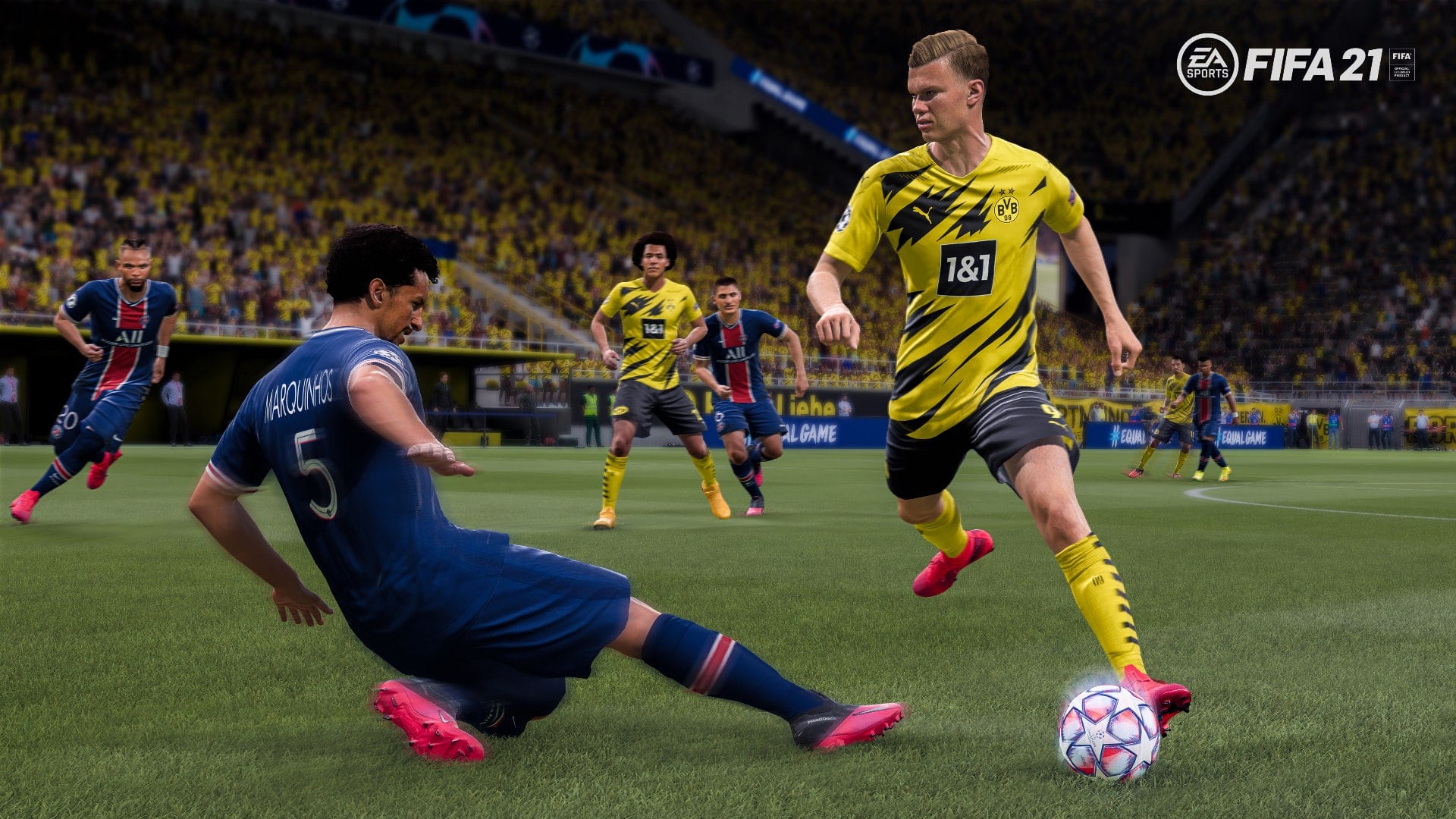 October was another record-setting month for the US video game industry amid the COVID-19 crisis, according to the NPD Group’s report today. Year-to-date spending has now totaled $37.5 billion, which was 20% higher than in the same period in 2019. It’s a figure led by several major performers across hardware and software.

In terms of the former, the continued success of the Nintendo Switch offset the drop in sales for both the PS4 and Xbox One ahead of their successor’s launch in November.

Year-to-date hardware spending totaled $2.5 billion, which is 23% higher than a year ago.

The NPD Group’s Mat Piscatella explained over on Twitter:

As for Software, FIFA 21 took top spot in October and is the first game in the series to reach number one in the US market. It was the best-selling game on both PS4 and Xbox One.

Ubisoft’s Watch Dogs Legion also enjoyed an excellent debut, finishing in third place despite having only three days on the market in October. It ranked second on Xbox platforms and third on PlayStation.

EA’s other major sports franchise, NHL 21, entered the charts as the fourth best-selling game of October. Launch month dollar sales were the highest for an NHL release since the September 2015 launch of NHL 16.

Notably, once again, much of the top 20 is dominated by Nintendo games with nine making the cut in total.

Finally, Piscatella explains that “spending on Accessories totaled an October record $148 million, 23% higher when compared to a year ago. Year-to-date spending has increased 25%, to a record $1.8 billion”

Below you can find the full breakdown of each software chart by platform, as well as a monthly and year-to-date roundup:

Finally, if you’re interested in Piscatella’s full video breakdown of October’s results then see below.