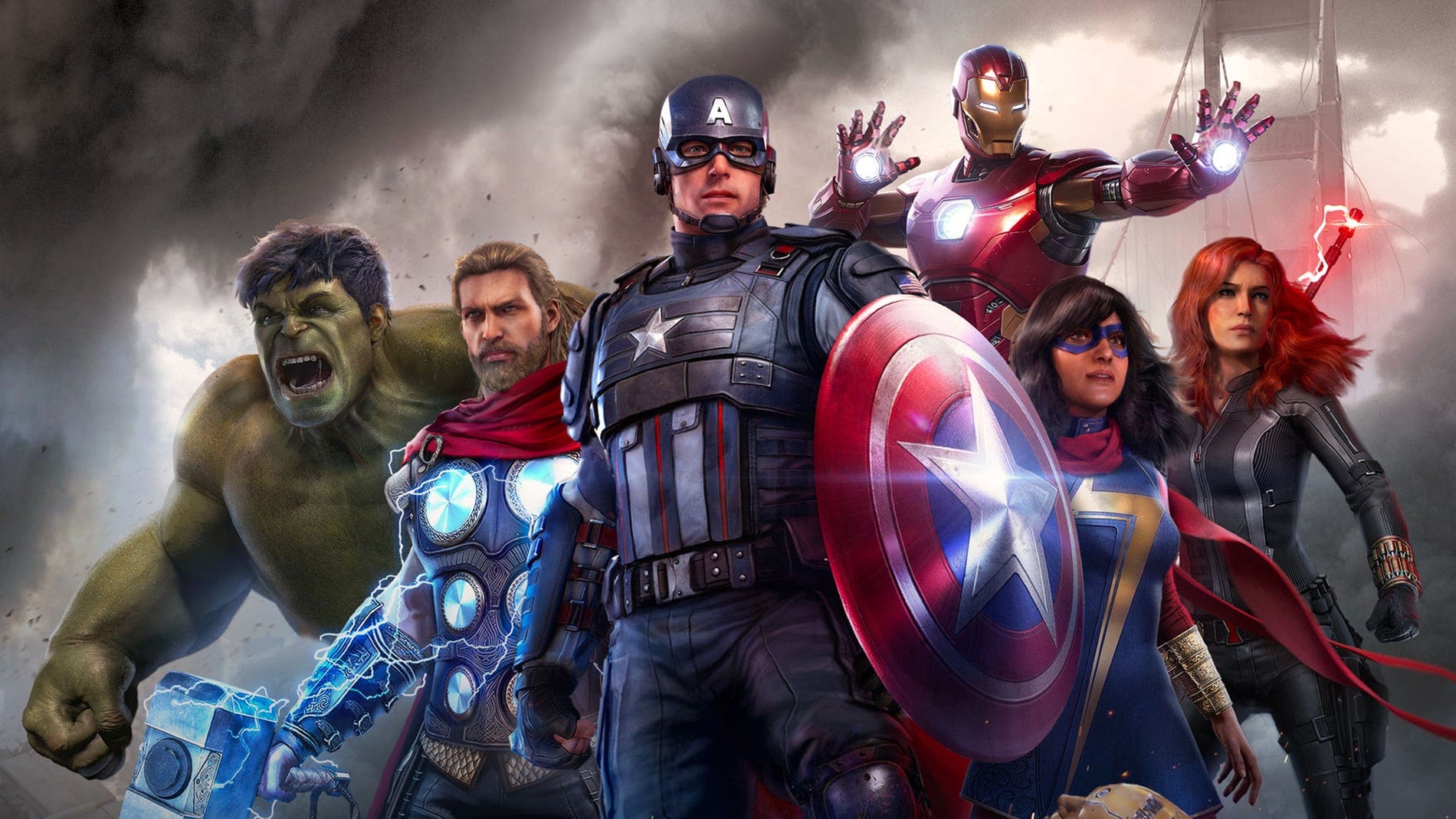 September was yet another strong month for the U.S video game industry amid the COVID-19 pandemic, highlighted today by the NPD Group’s tracking.

The company’s report highlights the commercial success of Square Enix’s Marvel’s Avengers, which topped the software charts after recording the second biggest launch of a superhero video game behind Marvel’s Spider-Man.

Its performance helped the industry hit a year-to-date spending total of $33.7 billion, 21%higher than the same period in 2019, the NPD Groups’ Mat Piscatella explained over on Twitter.

Super Mario All-Stars was another big performer, coming in second place as it enjoyed the “second highest launch month physical dollar sales of any 2020 release, trailing only Animal Crossing: New Horizons” and the “sixth highest for a Nintendo published title in U.S history.”

Tony Hawk’s Skateboarding’s big return also appears to have been a big success. The 1 + 2 remake package was the fourth best-selling game in September. “The release achieved the highest launch month dollar sales of any title in Tony Hawk franchise history, surpassing Tony Hawk’s Underground 2 which originally launched in October 2004.”

Finally, Crusader Kings III’s launch broke another franchise record. The game was the seventh best-seller of September and is already the series’ best-selling game despite just a month on the market.

As for hardware, the Nintendo Switch once again dominated the segment.

“September 2020 video game hardware spending increased 15% vs YA, at $277 million. Growth in sales of Nintendo Switch offset declines on other console platforms. Nintendo Switch was the best-selling console during September in both dollars and units,” said Piscatella, going on to explain that “year-to-date spending on hardware has increased 22 percent when compared to a year ago, to $2.3 billion.”

Finally, we learned that spending on gaming accessories broke records in September. The $191 million is up by 30% when compared to a year ago. Year-to-date spending has increased 26 percent, to an all-time high $1.6 billion.

Below you can check out both overall software charts and a breakdown of software sales on each individual platform:

Finally, you can watch Piscatella’s full video breakdown below.