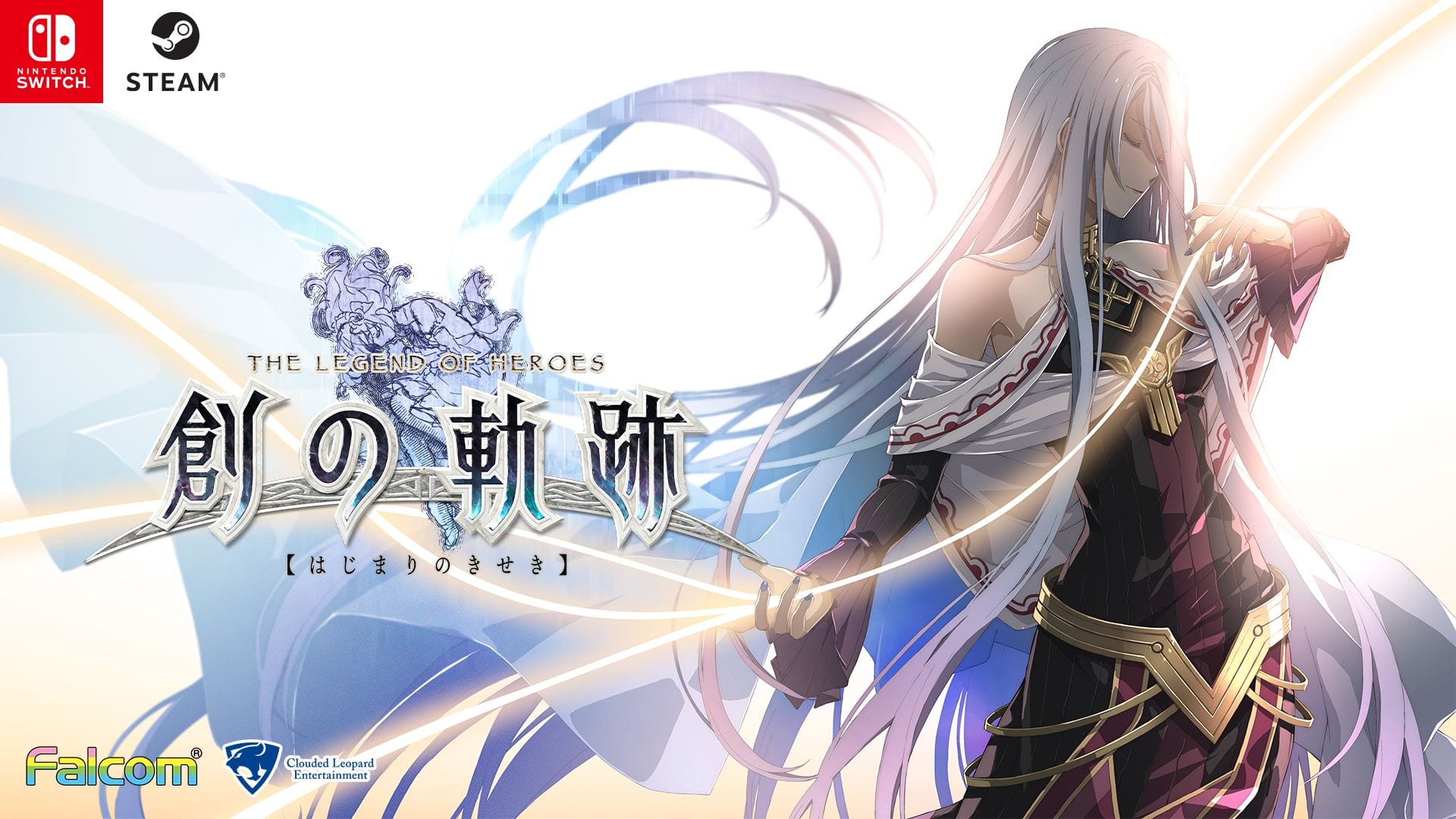 The Switch version will release in Japan in summer 2021 alongside the PC version via Steam.

The game was originally released in August 2020 only for PS4, and has not been announced for the west for any platform just yet.

The Legend of Heroes: Hajimari no Kiseki brings together the protagonists of the Trails games in a three-pronged JRPG with a story told through alternating points of view.

Yesterday, we also saw the reveal of the character designs of the hero and heroine of The Legend of Heroes: Kuro no Kiseki.

Switch fans in Japan can also expect The Legend of Heroes: Trails of Cold Steel IV on March 18, 2021.

On the PS4 side, a remaster of the PSP classic Nayuta no Kiseki, titled Nayuta No Kiseki Kai, which will also come in Japan in 2021 for PS4.

2021 marks the 40th anniversary of the foundation of Nihon Falcom, and the popular JRPG studio surely seems to be determined to make it a year to remember for the fans.