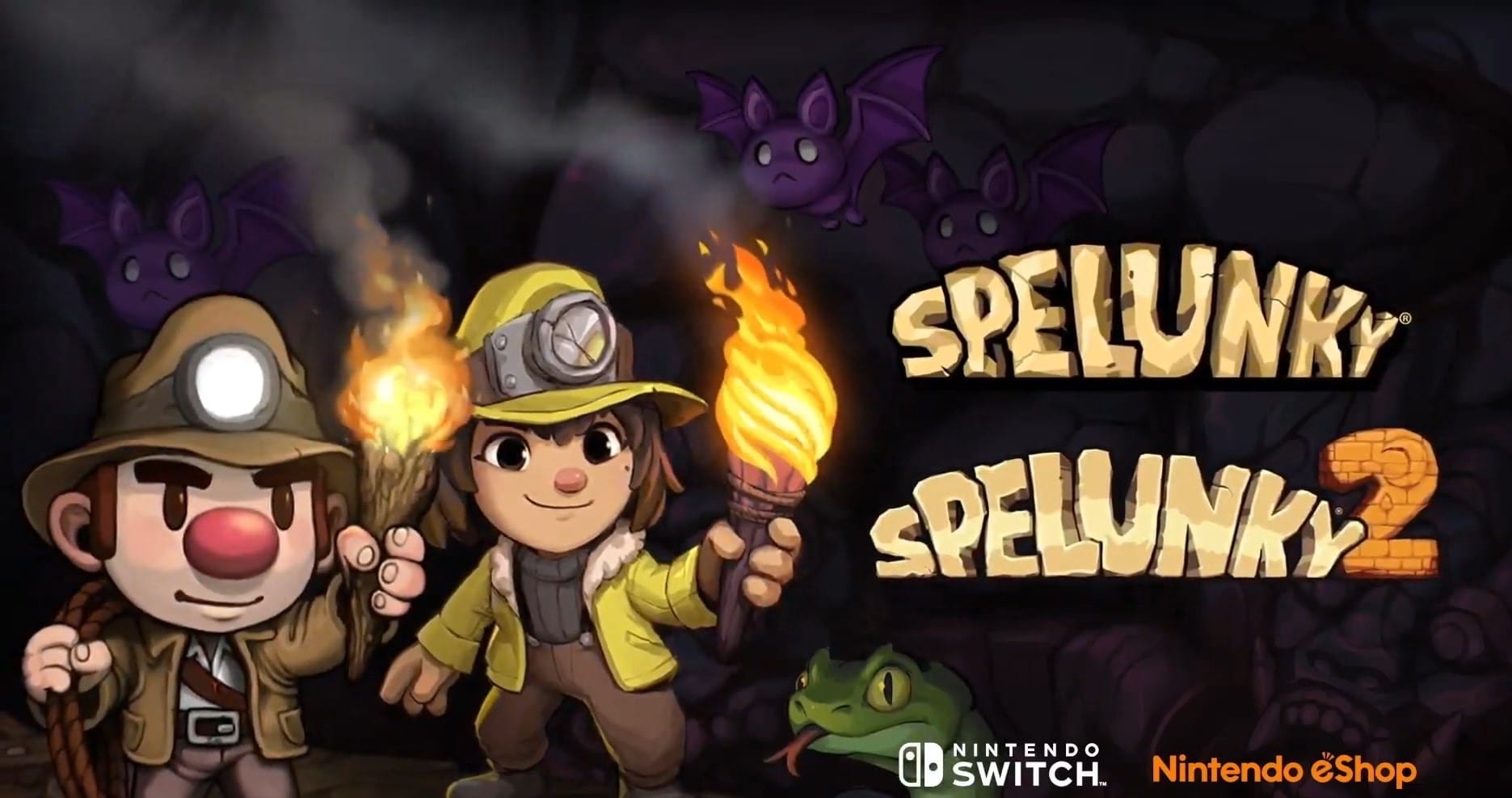 The final Nintendo Indie Showcase of 2020 has just come and gone. Mossmouth’s subterranean platformers Spelunky and Spelunky 2 were the first two games shown off during the live stream, and they’ll both be coming to Nintendo Switch summer 2021.

Spelunky will support local multiplayer, and Spelunky 2 will feature both local and online multiplayer options.

For the unaware, Spelunky 1 and 2 are roguelike platformers that’ll be bringing worlds full of randomized challenges and plenty of treasure hunting to the Switch. And all of it can be done either alone or with friends.

For Spelunky veterans, here are a few of the changes that Mossmouth introduced in the sequel:

You can check out this trailer from the Indie World Showcase to see the Nintendo Switch announcement for Spelunky and Spelunky 2:

If you haven’t yet played Spelunky 2, be sure to read our review of the game before picking it up for yourself.