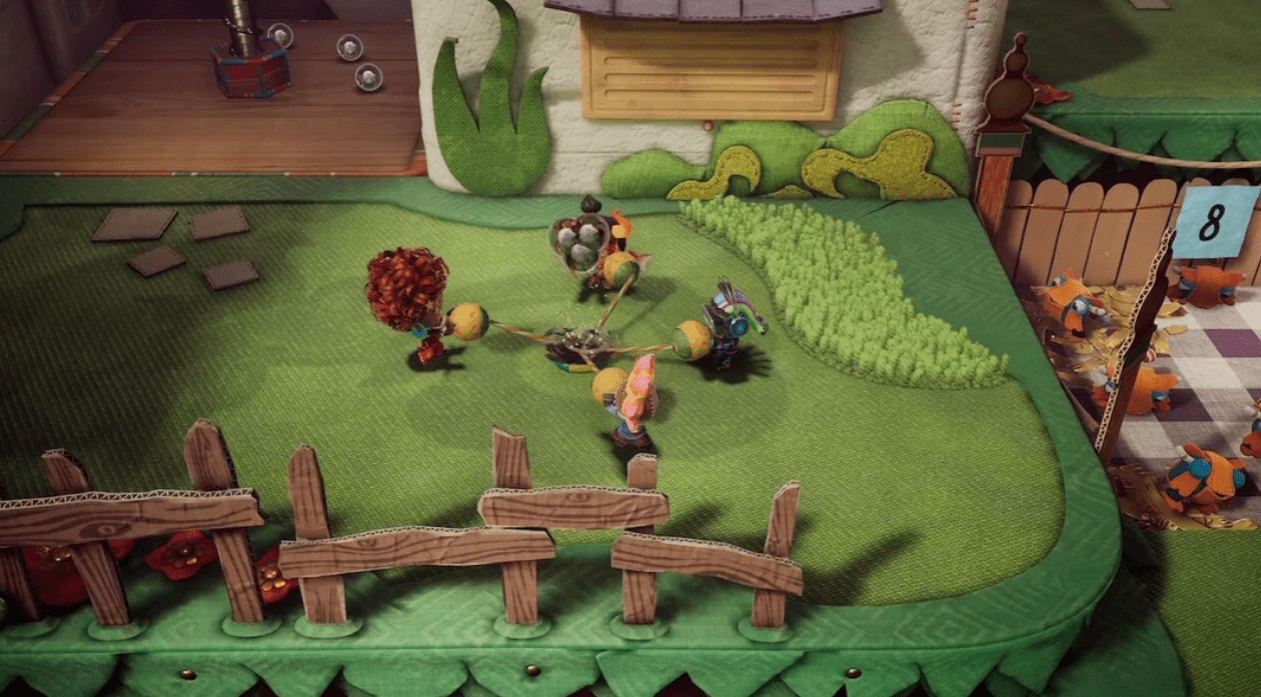 A new update for Sackboy: A Big Adventure, which should be available today to all PS4 & PS5 owners, will allow for online multiplayer for the first time. It will feature crossplay between both consoles.

Alongside the new update, developers Sumo Digital has released a new music video trailer to celebrate. Check out the trailer first, then we’ll go into a bit of the actual details of what you can expect.

The whole game will be playable now with up to three teammates which now includes new multiplayer exclusive “Teamwork Levels” that require friends to get through. There will be two Teamwork Levels in each world. Scores are earned as a team, not individually.

You’ll be able to mess with your friends (slap, grab and roll into them) and the developers are also adding co-op emotes that you can do with a friend.

In addition to all of the multiplayer additions, Sumo Digital has also added a cross-save feature that will work between PS4 and PS5 versions of the game.

Sackboy: A Big Adventure is available now on both PS4 and PS5.