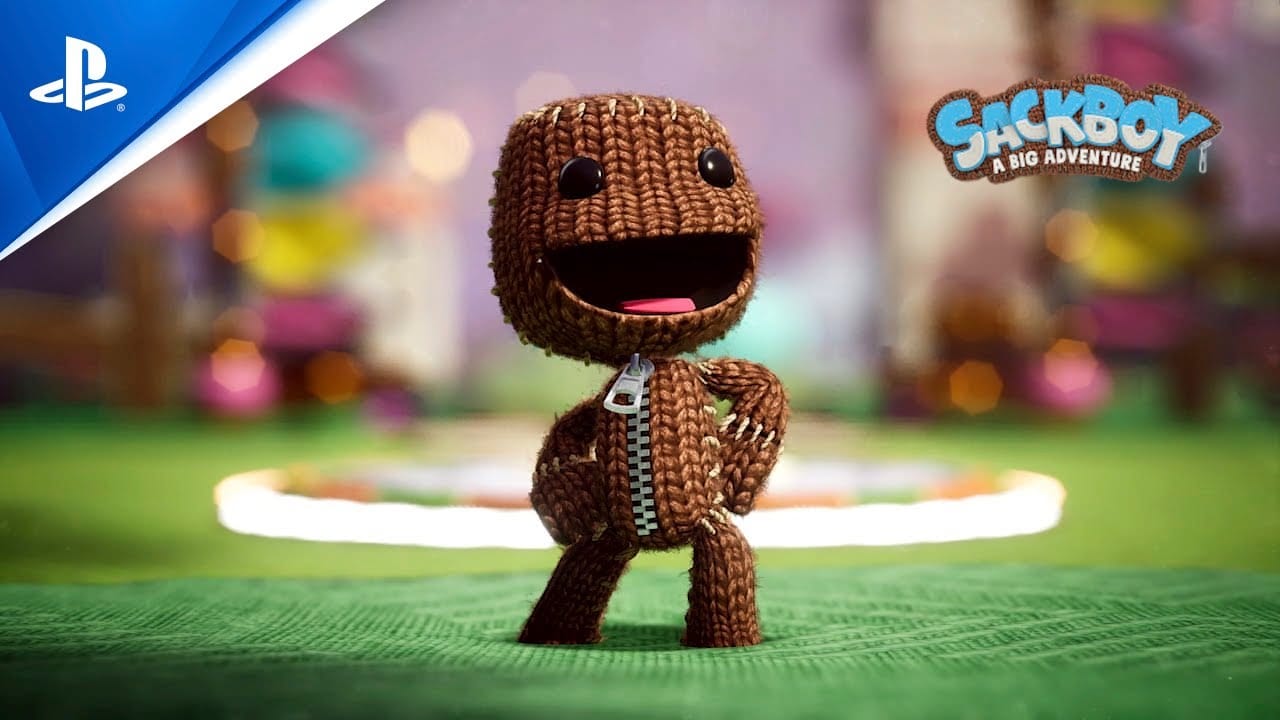 Sackboy: A Big Adventure received… a not so big, but still entertaining new trailer today giving interested fans a taste of what’s to come in a new trailer clocking in at just under two minutes.

It’s pretty much exactly what you would expect from a trailer in the LittleBigPlanet franchise. It’s charming, cute, and features someone with a British accent narrating and breaking character. See it for yourself below.

What’s notable about Sackboy: A Big Adventure, aside from being a new game featuring Sony’s lovable… sack creature, is that this new trailer highlights more of the game’s new 3D platforming which can be played cooperatively by up to four players. You can also, of course, choose to play through the story as a single-player as well too.

Despite this being a story trailer, there really isn’t too much story on display here. LittleBigPlanet hasn’t really been known for its story content, which in the past have been a glorified (but still entertaining) tutorial for creating content. Sackboy is going on a big adventure… and will fight some baddies along the way. That’s pretty much the gist so far.

Still, as long as you’re a fan of the game’s platforming style and its wholesome charm, the trailer reinforces that all of that will be there in spades in Sackboy: A Big Adventure. We’ll have to wait until Nov. 12, though, to see how developer Sumo Digital’s approach fully pans out.