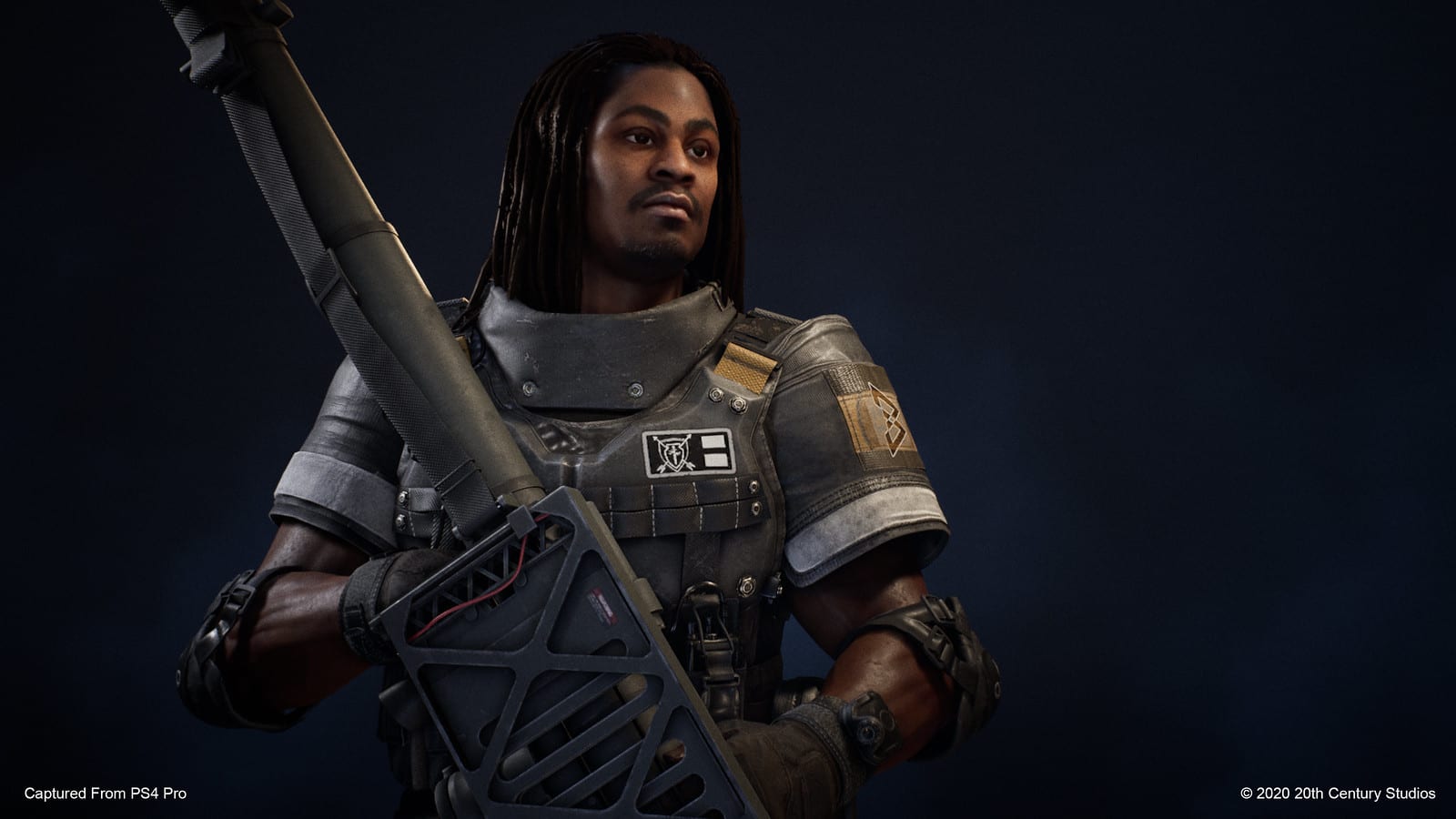 Lynch lends his voice and likeness to Dante “Beast Mode” Jefferson, a special ops soldier who defeated a Predator with a rocket launcher in the jungles of Thailand after everyone on his team was slaughtered by it, according to developer Illfonic. He was then recruited by Dutch, played by Arnold Schwarzenegger, to join his team.

The new character is part of the new paid downloadable content pack that includes the B34S-T rocket launcher, which is the only rocket launcher in the game. Players who buy the pack will receive early access to it, while all players will receive the weapon after the next update in February.

The game also received an update today that unlocks several weapons for all players including a proximity grenade launcher at level 43, an electromagnetic pulse mine at level 80, a “Battle Axe” at level 85, and a plasma rifle at level 135.

The Predator: Hunting Grounds – Dante “Beast Mode” Jefferson Pack is now available on PlayStation 4 and PC for $6.99. Our review of the game gave it praise for making the Predator fun to play, but backed by repetitive missions and mediocre first-person shooting.