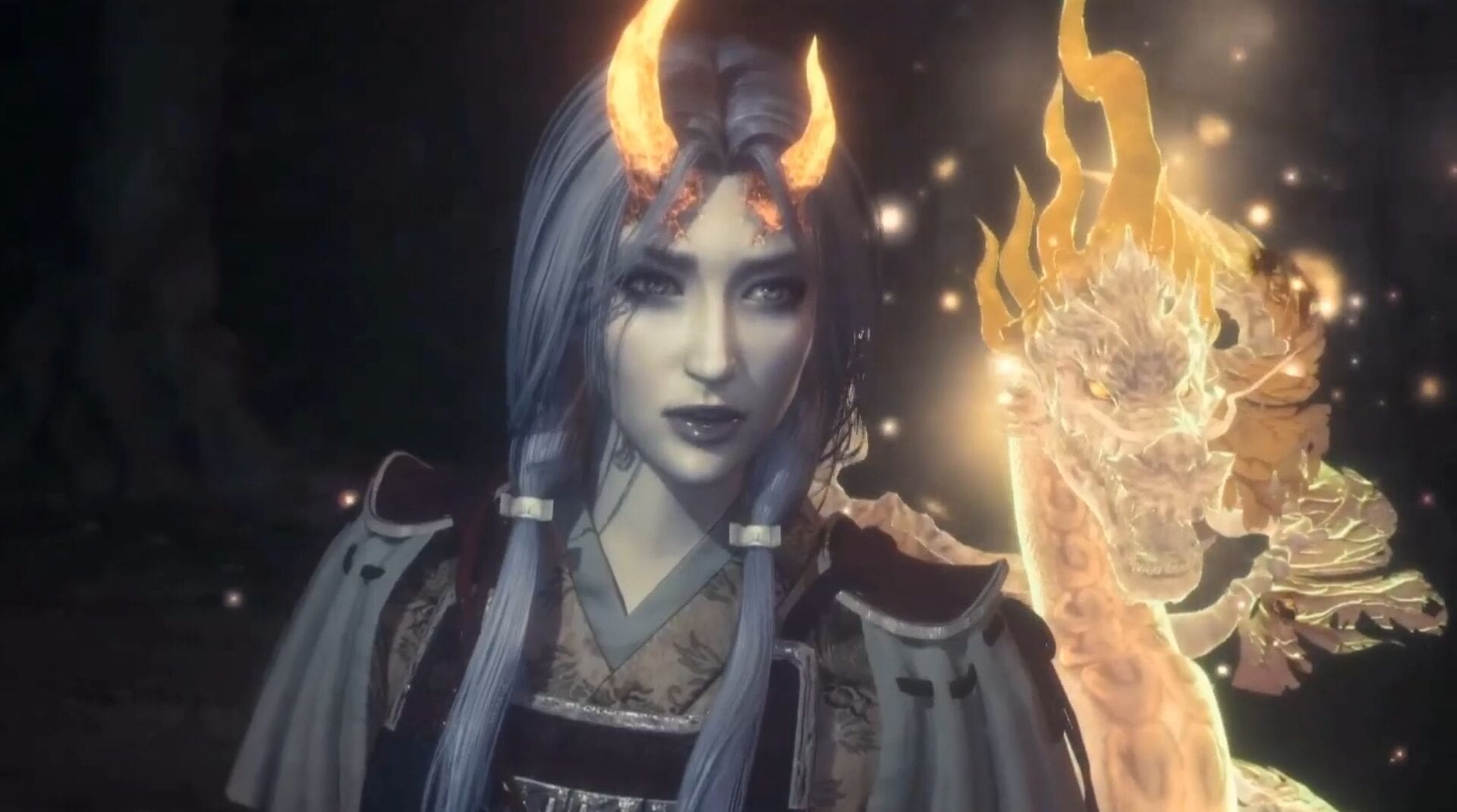 Today Koei Tecmo revealed the new footage of the upcoming Nioh 2 DLC titled “The First Samurai” which was announced back in November.

First of all, we get to see the trailer of the DLC, providing a good idea of what we can expect.

Then producer Fumihiko Yasuda presented some single-player gameplay, including a look at the new Scampuss hat.

Incidentally, Yasuda-san also confirmed that the game has sold over 1.2 million units worldwide as of September.

Next is the inevitable multiplayer gameplay. Of course, both sessions end with a boss battle.

As a bonus, we also get to take a look at the adorable and super-soft Scampuss plushie.

You can see them all out below already set at the correct timestamp of the livestream.

Nioh 2 is currently available for PS4. PC players will get a chance to tackle with its Yokai on February 5, 2021.

A remastered edition will also be offered for PS5 on the same date, alongside a collection including both games.

On the PS5 side, both games will support 4K resolution, up to 120 FPS gameplay, ultra-fast load times, and the ability to transfer your data from the PS4.