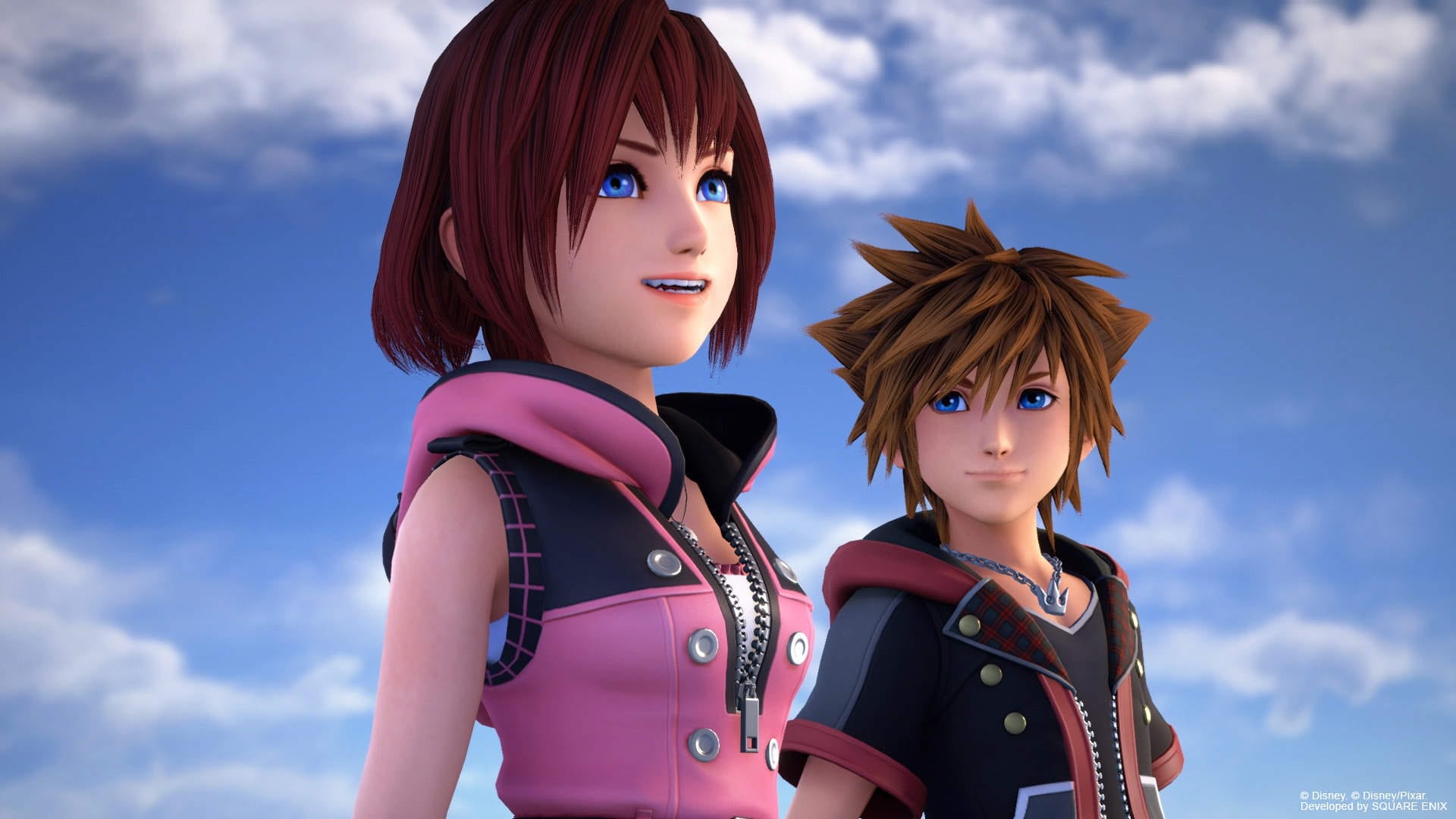 Just a couple weeks back, we saw the release of Kingdom Hearts: Melody of Memory, a rhythm game that was primarily meant to take fans down a nostalgia trip filled with iconic music from the series. With that in mind, it was the perfect time for series composer Yoko Shimomura to talk a little about the main theme of the game, Dearly Beloved, how it was conceived, and how the track has evolved over the past decade.

When asked about how she had originally conceived the track, Shimomura explained that she started by looking at the “themes and content of the early part of the game.”

‘She recalls: “I was playing the beginning of the game, set in the Destiny Islands, and I was struck by a lot of imagery about the sea. Dearly Beloved just came to my mind one day, while I was thinking about that – picturing the sea and the waves.”
Although her vision for the track was clear, implementing it into the game proved tricky due to the technical limitations of the PlayStation 2 console:
“In terms of technology, the sound came from hardware – tone generators, synths, samplers, and so on. We were only able to record two songs in the studio – the majority of the sound was generated internally by the PS2 and I really struggled to improve the sound quality of the instruments using the hardware.”’

As the series progressed and more sequels began to spawn, she explained how the track evolved along with it. For instance, the rendition in Chain of Memories was meant to evoke a “hazy, somewhat ephemeral feeling” while the Birth by Sleep version was meant to be more somber and tragic, resulting in Shimomura using “the sorrowful violin in the middle of the track and the lively piano at the end to portray these themes and emotions.”

You can check out the full interview at Square Enix’s website, and take a look at our own review of Kingdom Hearts: Melody of Memory.