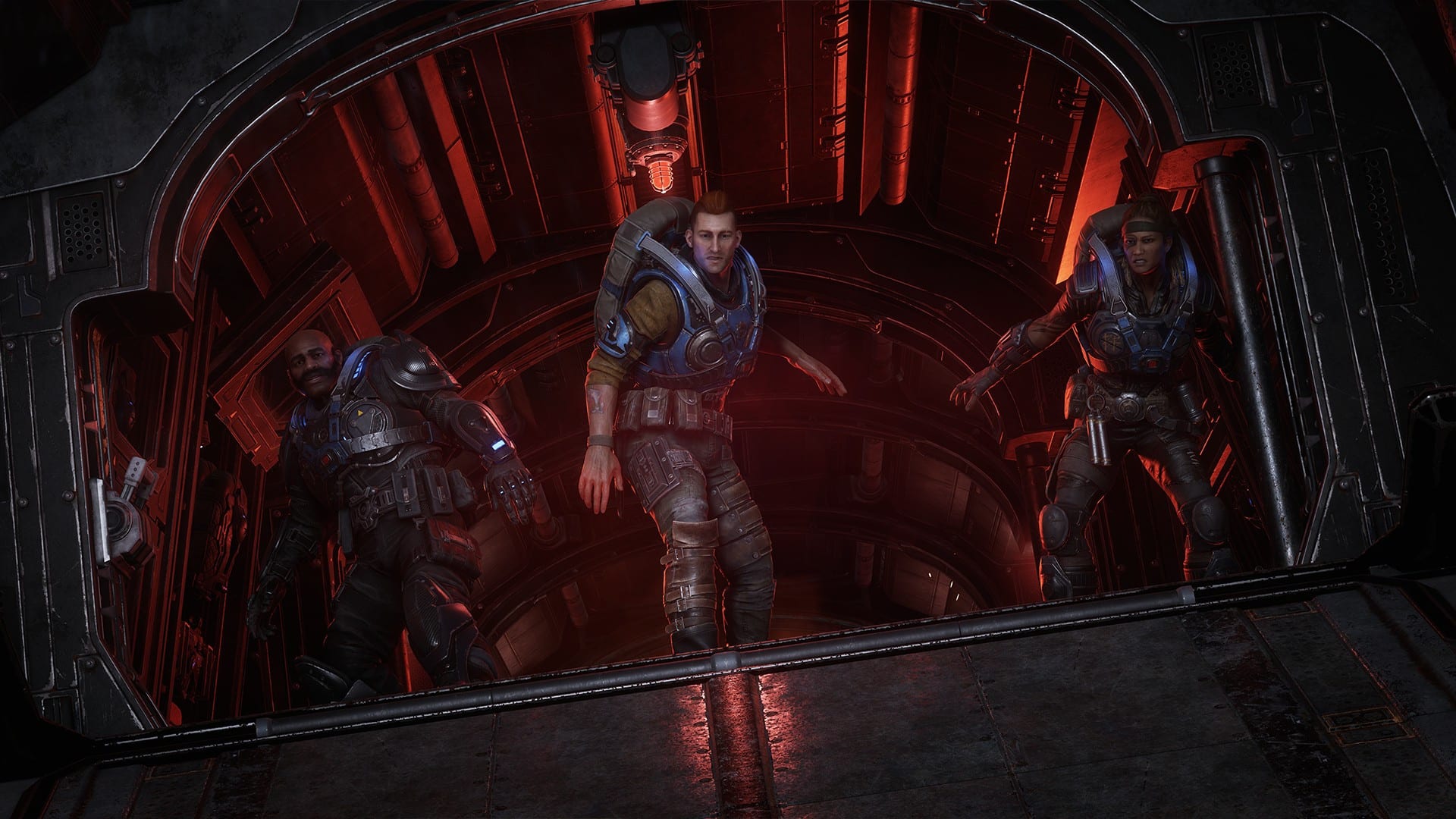 Today, Microsoft has revealed Hivebusters, the Gears 5 campaign expansion that is set to release on Dec. 15.

The expanison will see you play as Lahni, Keegan, and Mac, the stars of Gears 5’s Escape Mode, as they undertake “their first mission as part of the secretive Hivebuster program.”

According to a post on the Xbox Wire site, the Hivebusters expansion will feature a “3-hour campaign set on the volcanic Galangi islands” and is written by Kurtis Wiebe, who is the creator of the Rat Queens comic book series and author of the Gears of War: Hivebusters comics.

Hivebusters will be the first time you’ll be able to use and upgrade ultimate abilities in a story focused part of Gears 5, and will also be playable in 3-player co-op, either in local split-screen or online. You can check out the new launch trailer for it down below.

In terms of when you’ll be able to play Hivebusters, the expansion will release at 6am PT (9am ET) on Tuesday, Dec. 15. You can either buy it on its own for $19.99 or as part of the Gears 5: Game of the Year Edition, which also launches next week. It will also be included with Game Pass Ultimate, letting subscribers jump in at no extra cost.

Finally, the expansion will also bring 16 new achievements to the game, adding a total of 210 Gamerscore to the Gears 5 package. You can see the full list of new achievement on the Xbox Wire post.

You can pre-purchase now, but the Hivebusters expansion will be fully available on Xbox consoles, PC, and Android devices from Dec. 15.