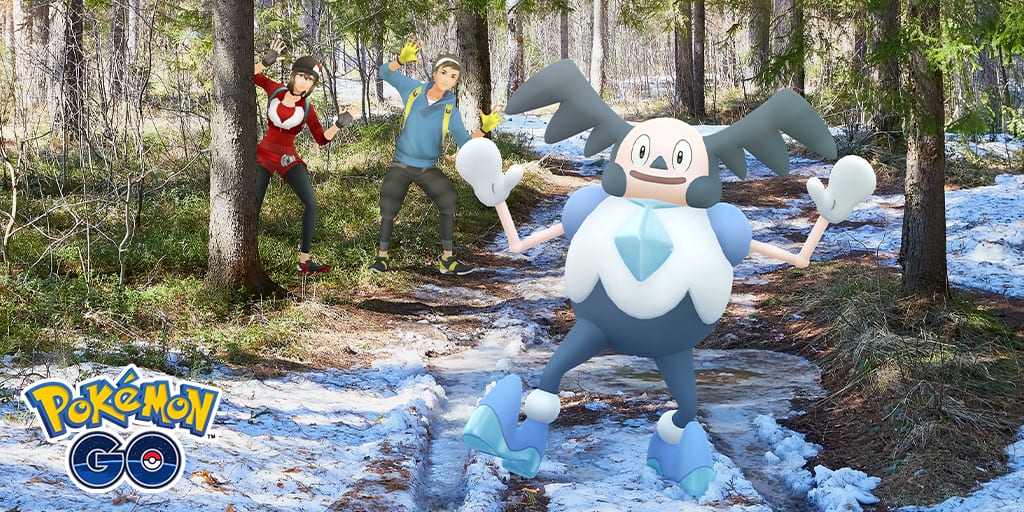 This weekend is Community Day Weekend in Pokemon GO, but the events don’t stop there. Earlier today, Niantic announced that Galarian Mr. Mime and Mr. Rime will be coming to Pokemon GO via a paid Special Research event next week.

Even if you don’t feel like picking up the ticket to take part in the Special Research next weekend, then you’ll still get access to a handful of other bonuses and features.

As Niantic describes it, “…Galarian Mr. Mime’s arrival will inspire some cool and melodious Pokemon to be attracted to Incense.” It’s hard to tell what that means, but Jynx, Swinub, Spoink, Woobat, Cubchoo are the only Pokemon mentioned in the post. Also, shiny Cubchoo will also start appearing in the wild.

And if you just want to stay home, then you can just use some Incense to attract Pokemon for up to three hours instead of just one. On top of that, Incense will be more effective during this event.

Make sure your phone is charged before the event begins on Dec. 18 at 10 AM local time and keep it going until Dec. 21 at 8 PM local time to make the most of these bonuses and features.

The ticket for the Tap… Tap… Tappity-Tap… Special Research will be available on the in-game store until Dec. 20. If you would like to read the official release about Galarian Mr. Mime and Mr. Rime coming to Pokemon GO, you can find it right here.