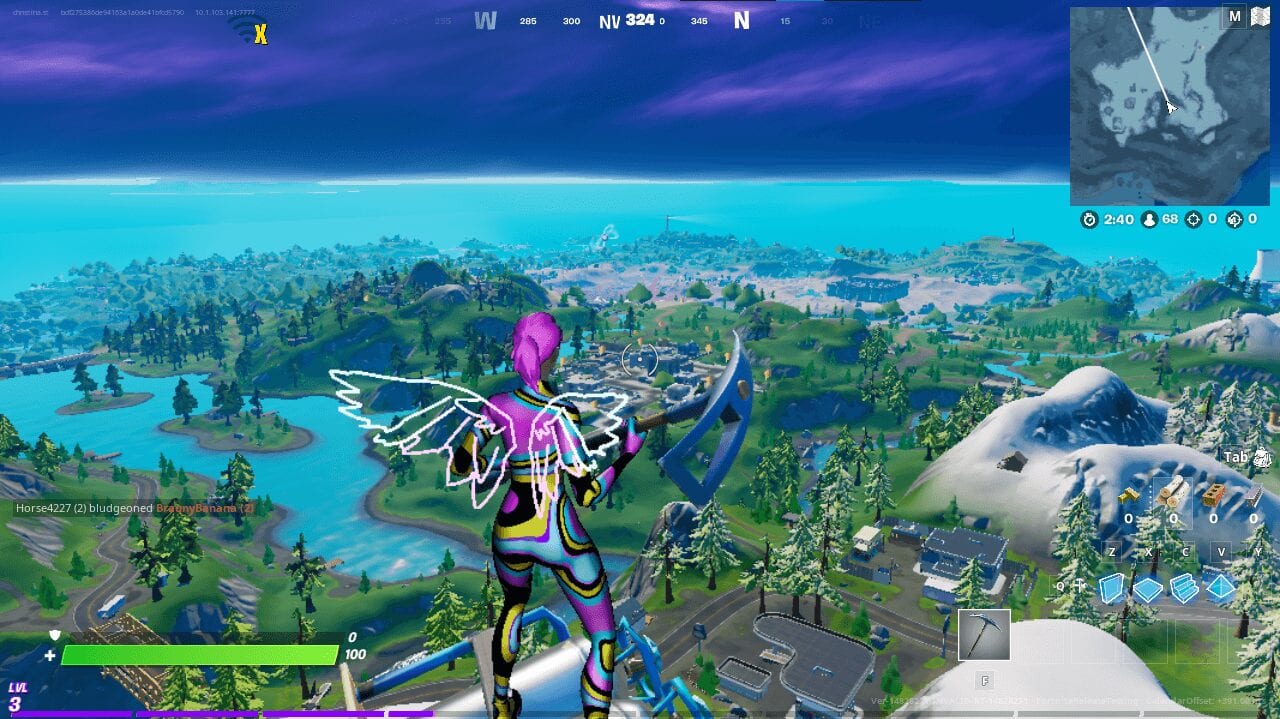 Fortnite studio Epic Games is adding a new Performance Mode feature to the PC version of the game for older computers to run it better.

According to the announcement, the new setting will decrease the visual quality to lower the amount of memory used with less strain on the CPU and GPU during gameplay. The mode is more suited for older hardware or systems that are already running low-end graphics settings to further improve framerate.

The experimental alpha Performance Mode can be toggled on and off in the video settings menu, while users with older hardware will be prompted to turn the feature on after logging into Battle Royale or Creative modes where it is supported.

Fortnite players will also be able to shrink the size of the game by opting out of high-resolution textures by disabling the option within the Epic Games Launcher’s Fortnite installation options page.

Epic Games said the high-resolution textures account for around 14 GB, and disabling it would decrease the game size as low as 17 GB. The company pushed an update last October that reduced the game size of the PC version by 60 GB smaller.

The Performance Mode and the high-resolution textures option will be coming to the PC version tomorrow, Dec. 15.