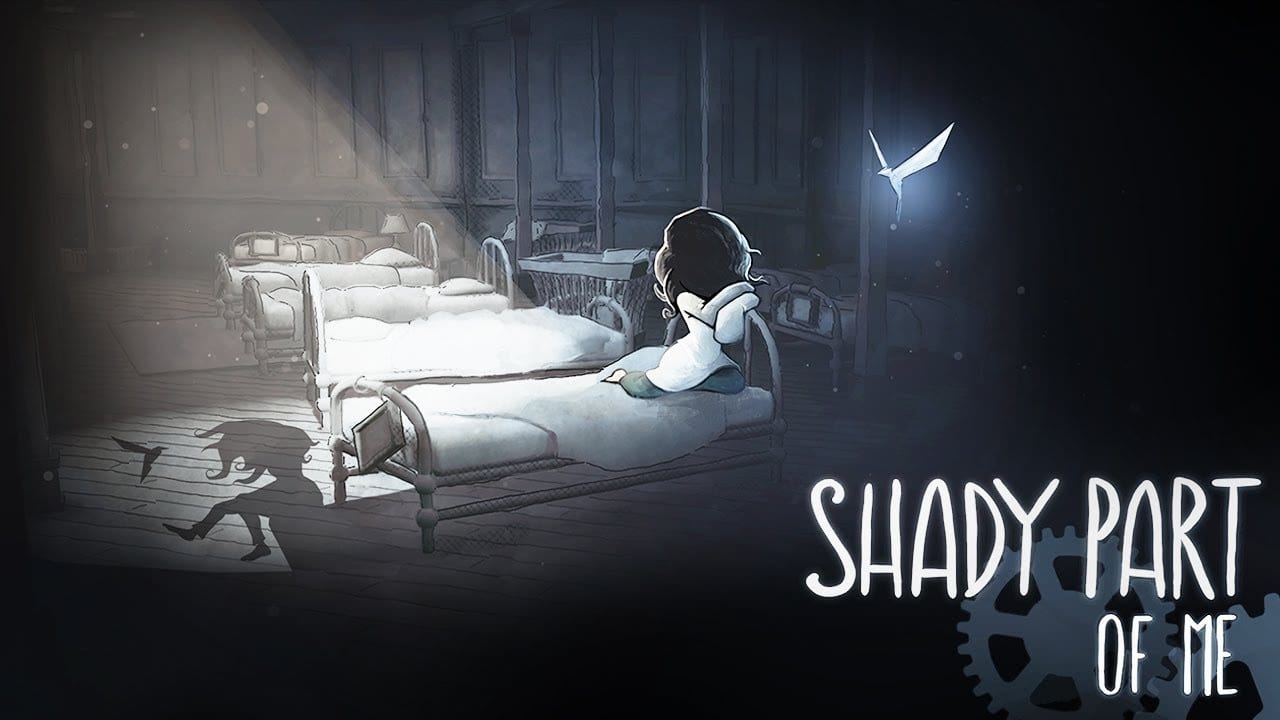 The Game Awards are now underway with plenty of games being shown off. Shady Part of me was one of the many games shown during the pre-show.

Shady Part of Me is a dream-like narrative adventure published by Focus Home Interactive and developed Douze Dixièmes.

The game is out now for PC, PS4, Xbox One, and Nintendo Switch.

Players assume the role of a little girl going through a dark journey in a shadowy world. The girl was used to darkness and solitude until she met the speechless, animated shadow that was attached to her.

The girl and her shadow work together to overcome emotional struggles as they cooperate, grow, and learn together.

You’re given the ability to switch between the girl and her shadow as puzzles pop up to slow you down in your adventure.

Shady Part of Me features a mix of 2D and 3D gameplay with elements in the foreground and background coming into play. Switches, mechanisms, and other objects will need to be used to progress.

Check out the new trailer for Shady Part of Me below:

If this launch trailer caught your interest, you can get your hands on the game now on console and PC.