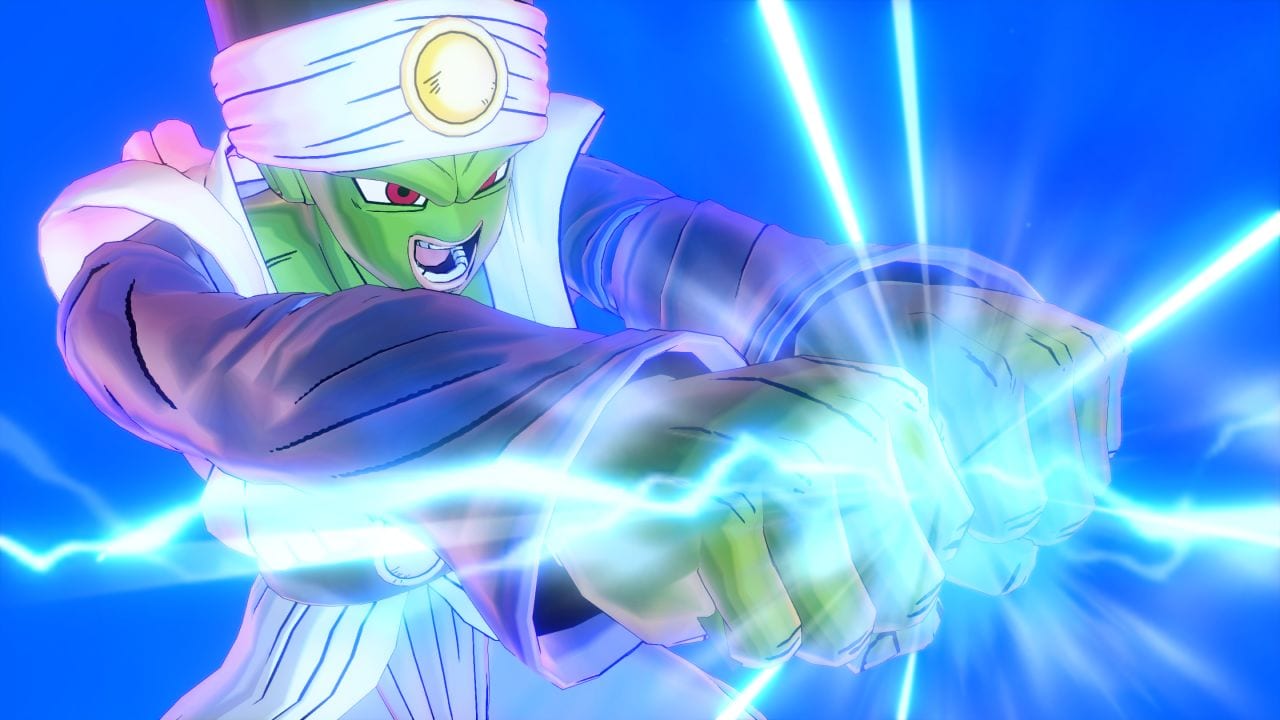 We get to take a look at the new DLC featuring Paikuhan as a playable character on top of Bardock and Gine’s costumes from the Dragon Ball Super: Broly movie.

The set also includes Gine’s tail and wig to complete the getup.

The free update includes a Janemba CC Mascot. This is not all, and more will be announced at a later time.

Update and DLC will come in the spring of 2021, despite the fact that the game is now over four years old.

If you’re interested in Dragon Ball, yesterday we also got the announcement of Super Baby 2 and Gogeta SS4 for the popular fighting game Dragon Ball FighterZ.

Xenoverse 2 passed 7 million shipments, while FighterZ is currently at over 6.