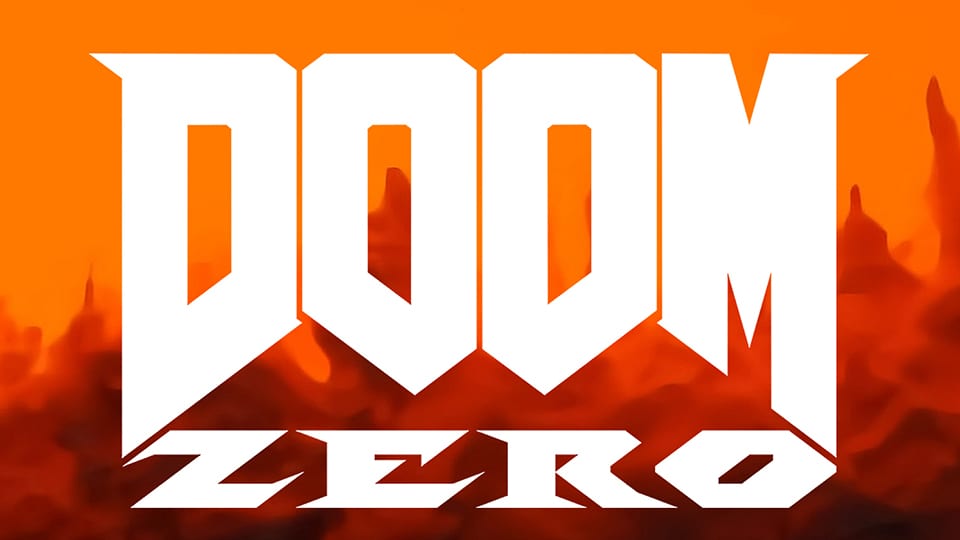 The recent re-releases of Doom (1993) and Doom II are receiving a new add-on today in the form of Doom Zero, Bethesda announced today. Doom Zero adds a bulk of new content to the game including new paths, enemies, bosses, sounds and more across 32 levels.

Bethesda provided a brief rundown of the add-on on their official blog post.

Despite being faithful to ‘vanilla’ DOOM’s classic gameplay, DOOM Zero still brings its own original ideas to the old-school formula, from branching paths to challenges that’ll get even seasoned Slayers putting on their thinking caps.”

Doom has seen a slew of new re-releases over the past year since the classic trilogy was released on PS4, Xbox One and Nintendo Switch last summer. This past March, to coincide with the release of Doom Eternal, Bethesda brought out the long neglected Doom 64.

Doom Zero is available now for owners of Doom (1993) and Doom II. The download can be accessed right from the main menu.

Looking to rip and tear a bit more? Check out Doom Eternal on Xbox Game Pass and the new master level, Super Gore Nest. Haven’t checked out Doom Eternal just yet? Head over to our review where called it the “most challenging, exhausting, and consistently fun shooters in years.”