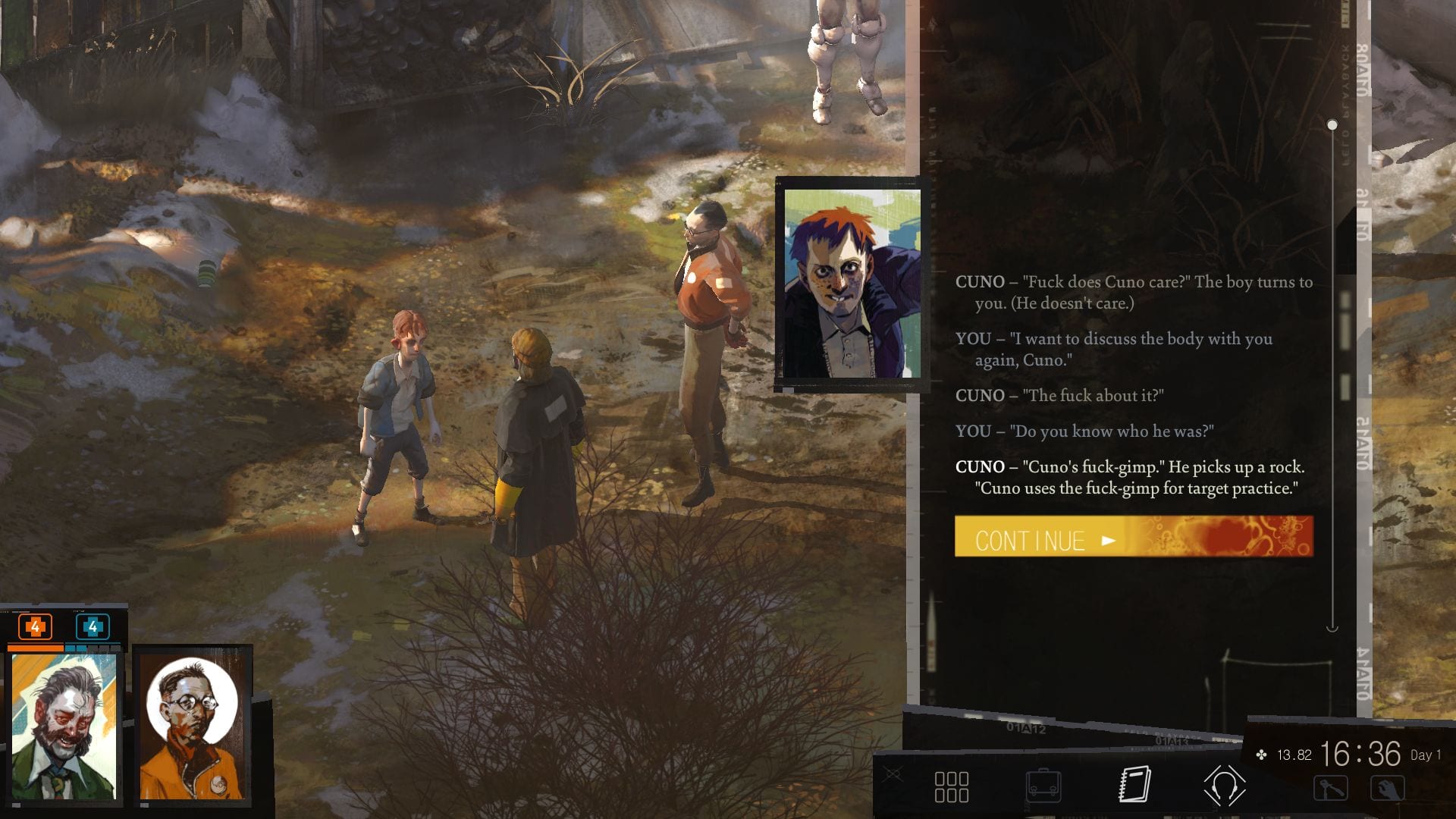 Disco Elysium was one of the most immersive and in-depth role-playing games we got to check out last year. The game enjoyed both critical and commercial success, so it’s no surprise that the developers would continue to expand on that universe and release a definitive edition. Disco Elysium: The Final Cut was announced at The Game Awards tonight, and you can check out the brand new trailer for yourself down below.

One of the major changes with the Final Cut is that it will now feature full voice acting for most of the lines in the game, which in itself is already a huge feat considering how talkative the game can be. And of course, it’ll also feature expanded quest lines that allow you to dive deeper into the lore of the world and get to know its NPCs better.

The trailer also claims that you’ll be able to have a larger impact on quest outcomes, though we’ll need to wait for the game release to see how true that is.

The final bit of news here is that Disco Elysium: The Final Cut will be releasing in March 2021, and it’ll be coming to the PS5 as well. It’ll also be available as a free upgrade for anyone who already owns the game on any platform.