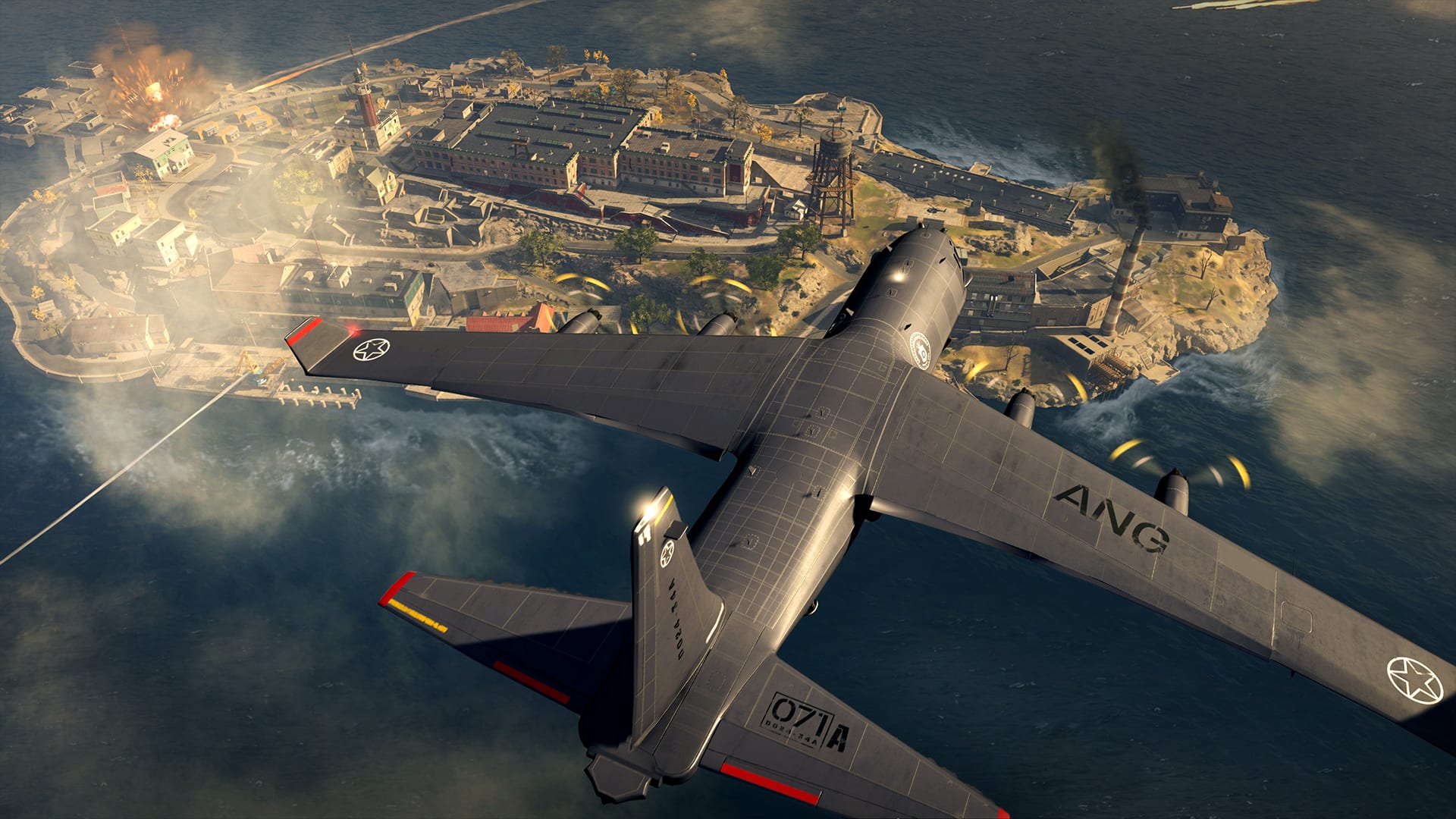 Free-to-play battle royale Call of Duty: Warzone received an update today that offers a new map, suite of weapons, and more with Season One in conjunction with Call of Duty: Black Ops Cold War.

The new map is called Rebirth Island, and is much smaller than Verdansk with up to 40 players allowed on the battlefield. It will be featured in a new seasonal event that offers 16 challenges rewarding cosmetic items and a special “Noxious” LMG Blueprint.

Both Rebirth Island and Verdansk received a new Gulag with the prison showers replaced with the original Nuketown map. It will retain the same layout as the Black Ops map, but with the homes and backyards barricaded off.

Warzone also added 29 weapons from Black Ops Cold War, and players can receive another five from the Season One battle pass. All progression and attachments earned on these weapons will carry over between Warzone and Black Ops Cold War.

Check out the official patch notes for the full list of changes and additions, including a new helicopter with two player-controlled mini-guns on each side. Season One of Call of Duty: Warzone begins today, Dec. 16 for PC, PlayStation 5, PlayStation 4, Xbox Series X|S, and Xbox One.