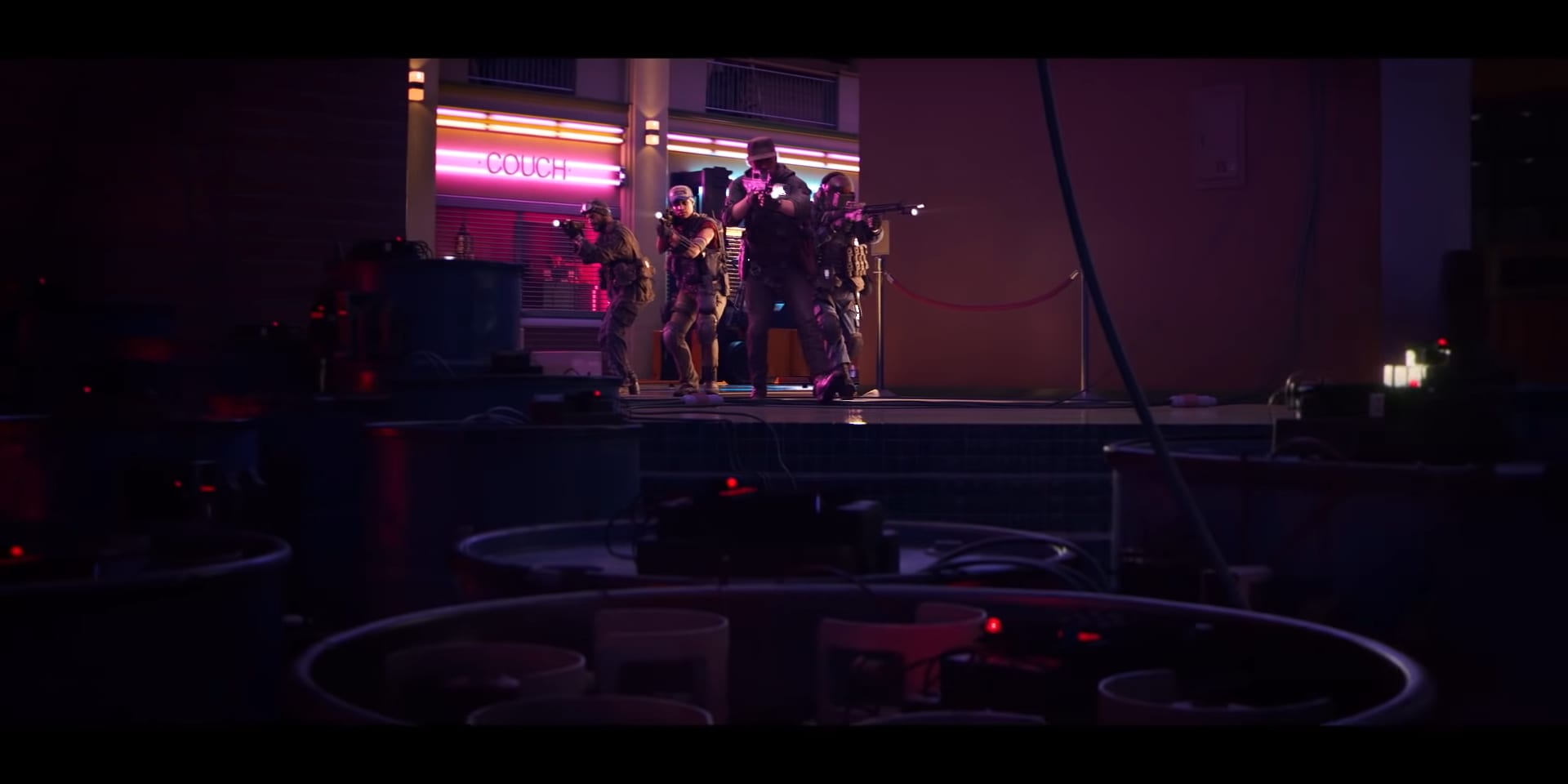 Activision showed off a new trailer for the first season of Call of Duty: Black Ops Cold War content in free-to-play battle royale Call of Duty: Warzone at The Game Awards 2020 on Thursday night. Check out the trailer below showing potential story beats and the tagline “Vengeance Rises.”

The company also revealed all the new changes and additions coming to Warzone when Season One launches on Dec. 16.

Players can earn additional weapons through free tiers of the Battle Pass and in-game challenges throughout the season. Any weapon attachments earned in Black Ops Cold War will carry over to Warzone.