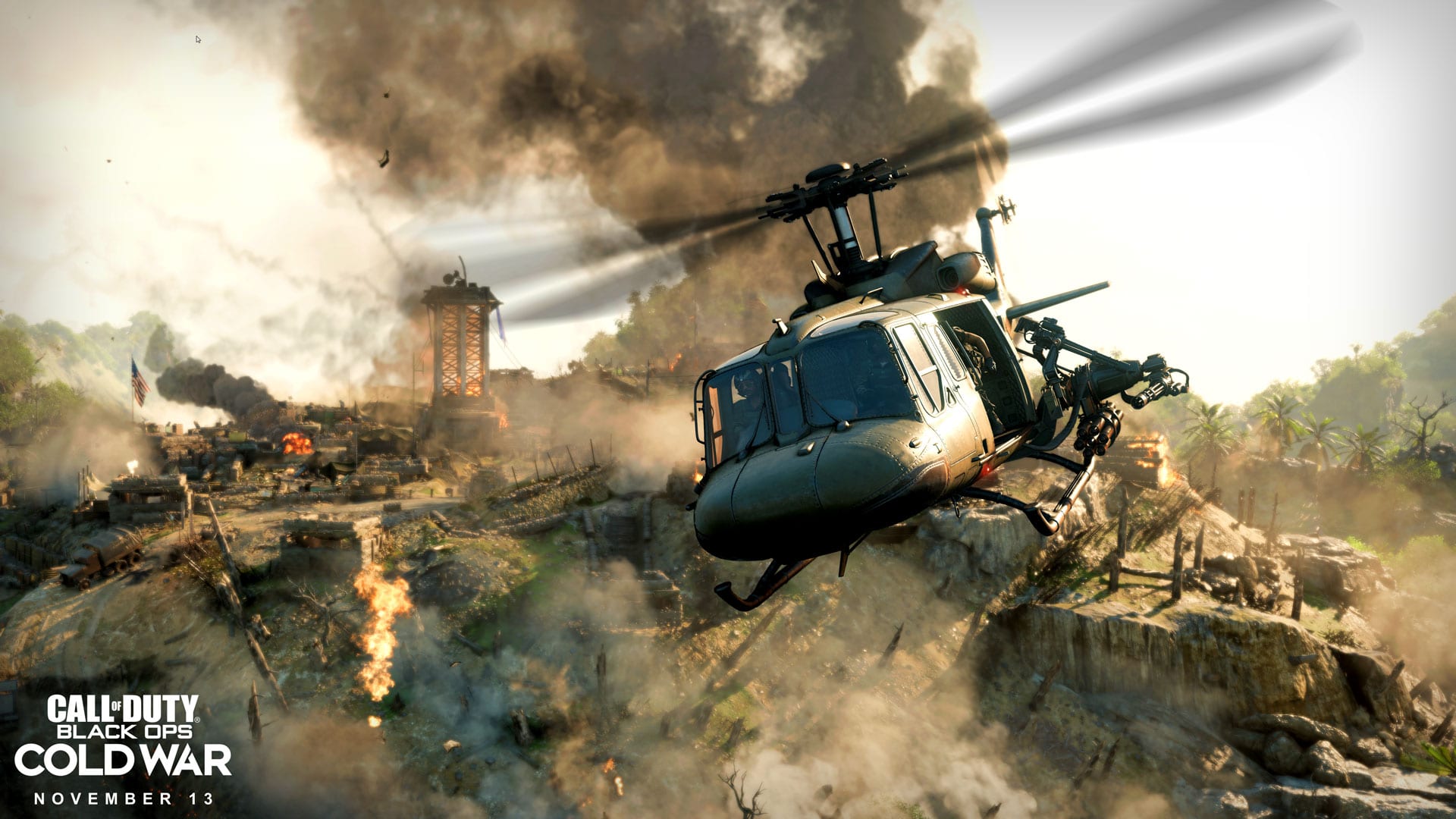 Call of Duty’s transition to a shared eco-system model between its popular free-to-play Warzone battle royale mode and the recently launched premium mainline entry Call of Duty: Black Ops Cold War has proved a giant success for Activision. The publisher has today announced that the franchise has surpassed $3 billion in net bookings over the past 12 months, an “all-time high” for Call of Duty.

Activision goes on to describe Call of Duty’s momentum as “strong,” with year-to-date increases include net bookings up over 80% and units sold through up over 40% year over year.

The franchise has been played by over 200 million players this year according to Activision’s own internal estimations (includes mobile), with 85 million of those playing Warzone.

“The momentum over the last year across the Call of Duty ecosystem from free-to-play Warzone as well as post-launch support of Modern Warfare,
and now to Black Ops Cold War has been incredible.

This is the next great chapter in Black Ops with an amazing campaign, an all-new zombies experience and of course, high-octane multiplayer. Launch is only the beginning. We are focused on building a continuous pipeline featuring a tremendous amount of free, post-launch content and events across the franchise.”

Earlier this week we learned that Call of Duty: Black Ops Cold War was the UK’s best-selling game for another week running.