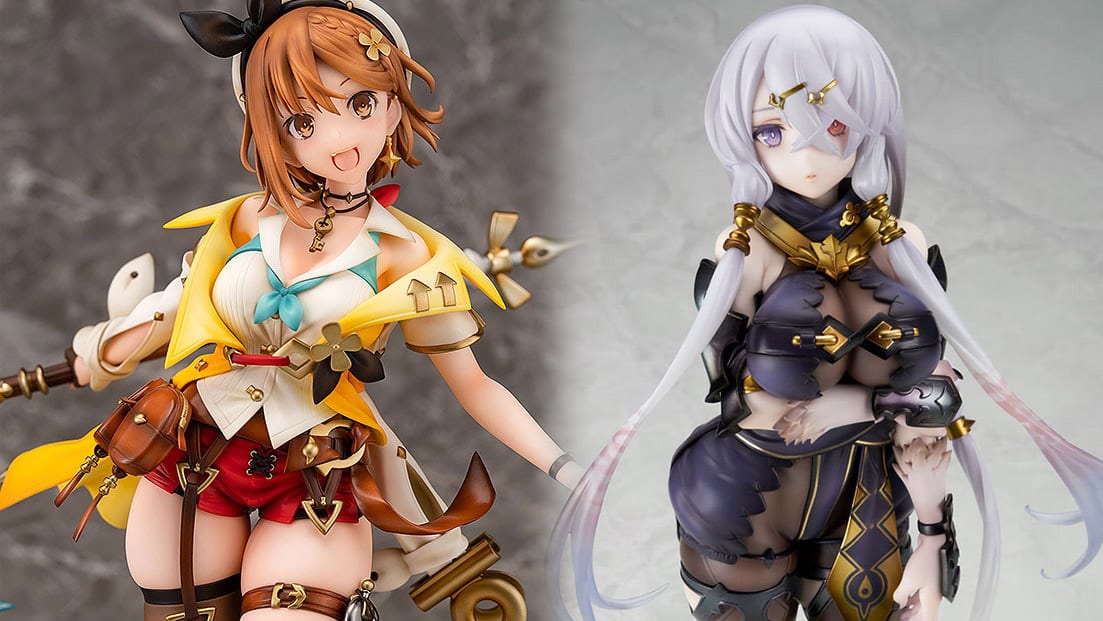 Today two new figures have been made available for pre-order. The first is Ryza from Atelier Ryza 2: Lost Legends & the Secret Fairy, while the second is Lila from the original Atelier Ryza: Ever Darkness & the Secret Hideout.

Ryza is manufactured by Wonderful Works (and is the same sculpture that is being used for a life-sized statue) and can be found on Good Smile Company’s American shop for $217.99 or on Ami Ami for 18,900 yen (which translated approximately into $181).

Lila is manufactured by Alter and is available for pre-order on Ami Ami for 19,600 yen, which translates into $188.

They will be released respectively in July 2021 (August in the west) and in January 2022.

Below you can see pictures for both figures and read an official description for Ryza. If you’re interested in Atelier Ryza 2, you should definitely read my hands-on preview.

“Wonderful Works presents a new figure of Reisalin “Ryza” Stout from “Atelier Ryza 2: Lost Legends & the Secret Fairy”! Ryza has been recreated in figure form based on the official character visual illustration of Ryza set three years after the events of the first game. Ryza’s energetic smile and dynamic pose have been expertly recreated in figure form.

Additionally, the fine details of her newly designed outfit and staff have been faithfully captured based on the original illustration. And of course, Ryza’s impressive thighs have once again been brought into figure form in immaculate detail! Be sure to add her to your collection!”