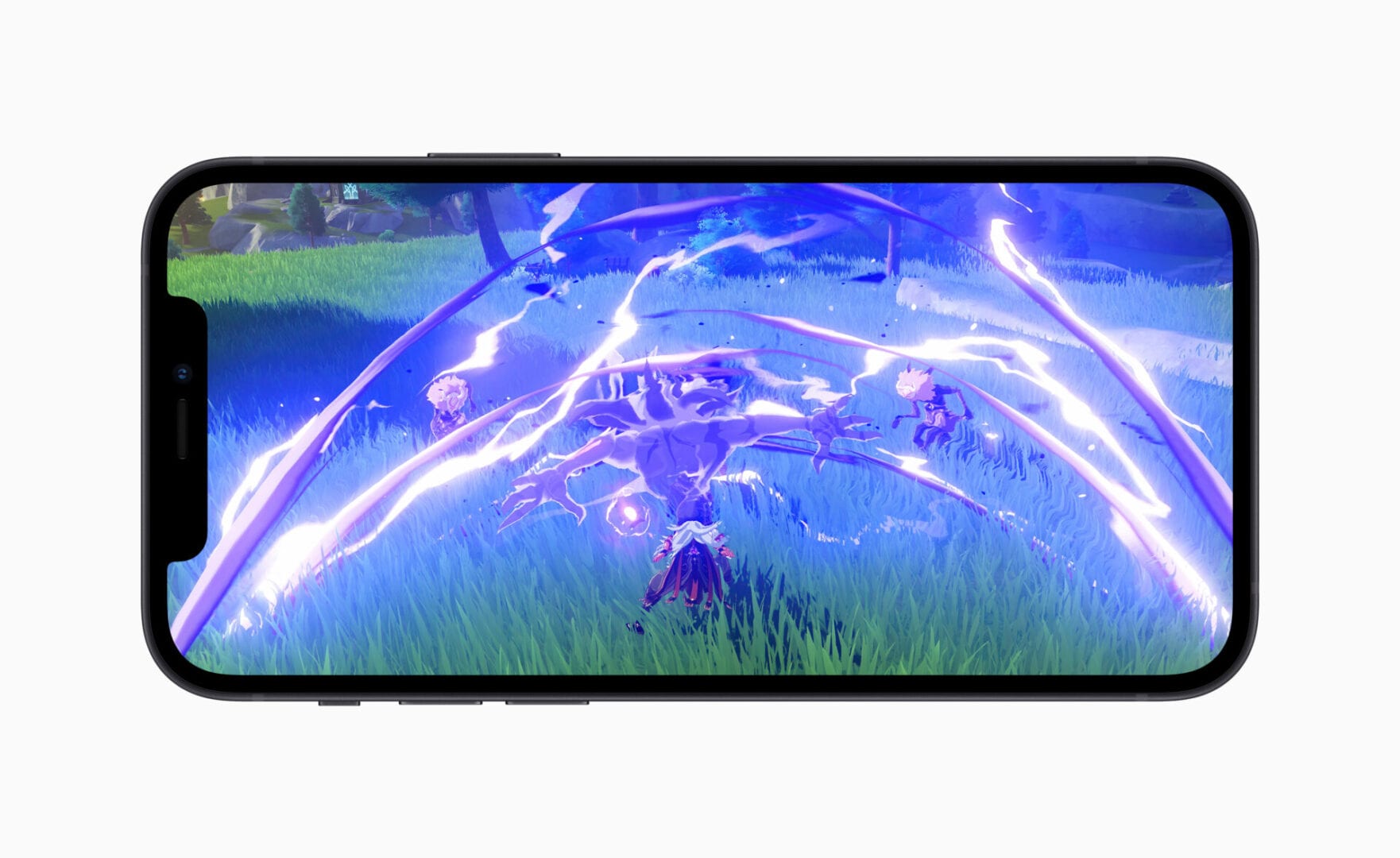 Apple has announced its best games of 2020 awards across its suite of devices and services including iPhone, iPad, Mac, Apple TV, and Apple Arcade.

MiHoYo’s free-to-play action RPG Genshin Impact was picked for the iPhone Game of the Year. It also won Google Play’s Best Game of 2020 earlier this week.

Pokemon GO also appeared as part of the “App Trends of 2020” for shifting its normally outdoor gameplay to work better at home during the COVID-19 pandemic.

Apple also released the lists for the top free and paid games on the App Store for 2020: