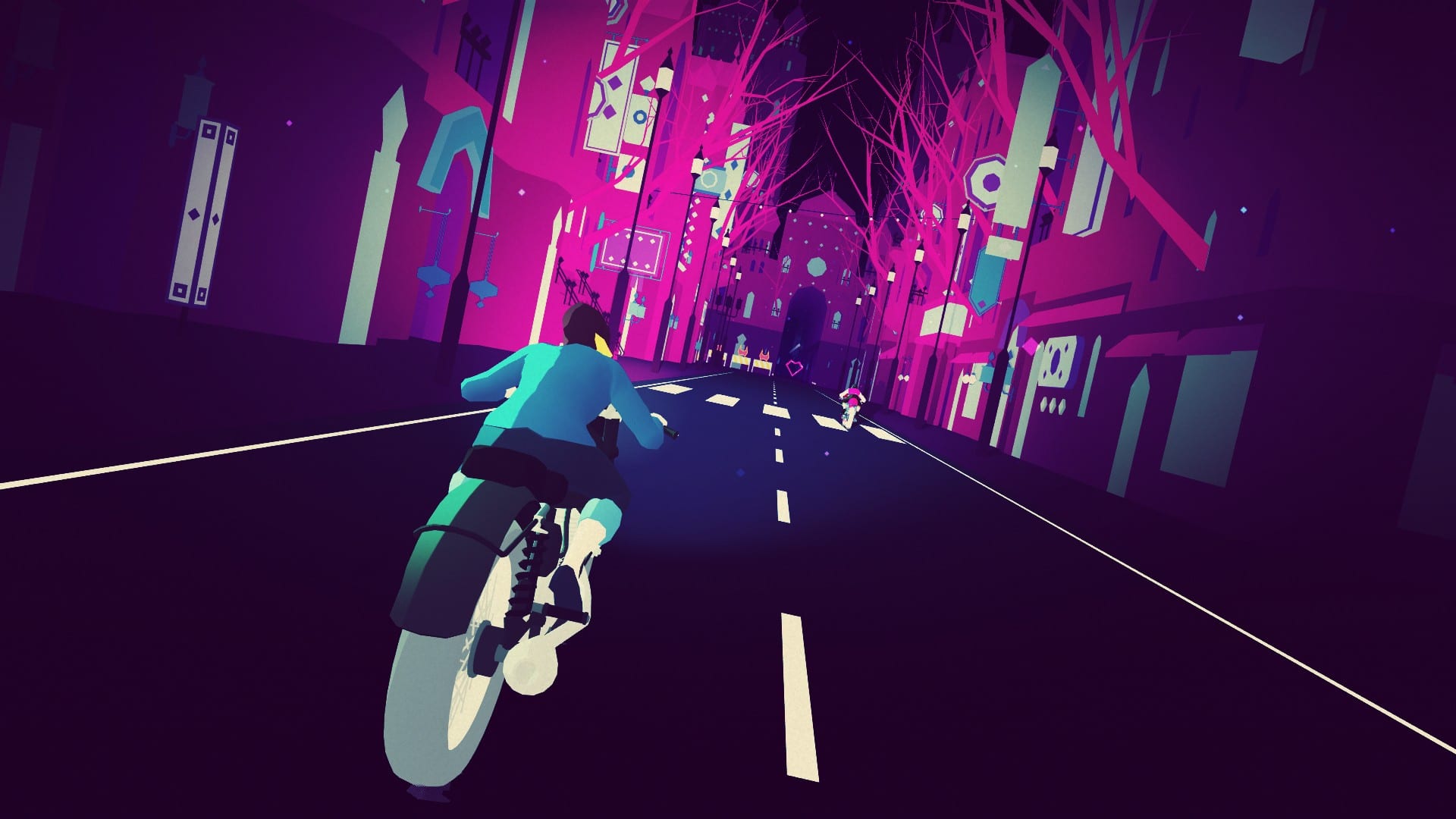 Apple has chosen the best games that came out for its lineup of devices and released a list of the games most downloaded during the year. Same as last year, Apple’s editors had picked one game per platform as the “best” game.

Journey developer thatgamecompany took the iPhone Game of the Year with adventure game Sky: Children of the Light, while the action RPG Hyper Light Drifter took iPad Game of the Year.

While the subscription-based Apple Arcade launched last September, it received its own category with Annapurna Interactive’s Sayonara Wild Hearts winning.

Apple mentioned several original games released by bigger publishers as a trend of 2019, such as Nintendo’s Mario Kart Tour and Activision’s Call of Duty: Mobile.

The company also published the lists of the most downloaded free and paid games from the App Store of 2019 listed below.