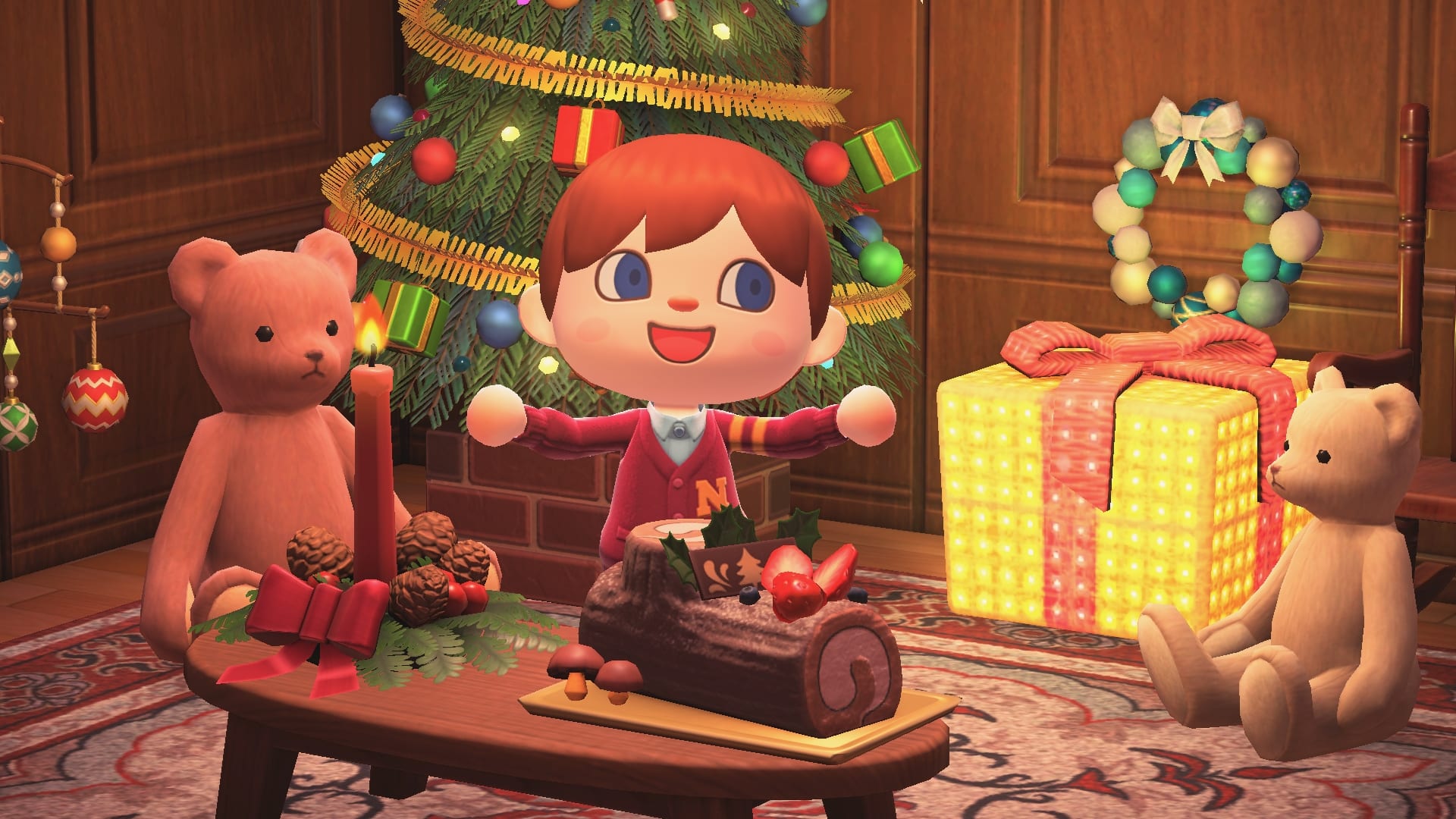 The snowy winter season is upon us, which means that there are some new December fish and bugs you can catch in Animal Crossing New Horizons. We have a list of every new critter down below and how you can catch them.

We’ll start with the new bugs for December, work our way through the fishies, and then we’ll talk about the one new sea creature. Sound good? Alright, let’s dive in.

The Critterpedia states that the Dung Beetle can be found during December, January, and February, but that doesn’t tell the entire story.

Dung Beetle’s can be found pushing snowballs around your island, but these snowballs won’t appear until after Dec. 11 once it starts to snow.

It can then be found during any time of the day and can be sold for 3000 Bells at Nook’s Cranny. You can read more about it here.

The Emperor Butterfly isn’t too hard to catch it all. This critter can be found flying on your island and is keen to hang out around flowers. You can catch it with a net between the hours of 5 pm and 8 am and will be here in Animal Crossing until the end of March.

These sell for a pretty penny too as you can make 4000 Bells by taking it over to Nook’s Cranny.

The oddly named Rajah Brooke’s Birdwing is here from December until the end of February and hangs out on your island between the hours of 8 am and 5 pm, giving you a fairly decent window of time to catch it.

It’s found near flowers that are black, blue, or purple-colored, so keep that in mind if you’re having trouble finding this one.

After taking a three-month-long vacation, the Squid has returned to islands in the Northern Hemisphere and can be caught with a fishing rod in the sea/ocean.

It’s available at any time of the day and will have a medium-sized shadow. Once you catch it, you can donate it or sell it for 500 Bells.

The Stringfish is one of the more annoying fish to catch in Animal Crossing: New Horizons as it’s very rare to find. It can be found up in the clifftop rivers between the hours of 4 pm and 9 am with a very large shadow.

But once you finally land this bad boy, you can hop on over to Nook’s Cranny and sell it for a whopping 15000 Bells –oh yeah!

This little Sea Butterfly is one of the most common “fish” in the game, being able to be captured at any time of the day in the sea/ocean. It’s here from December to the end of March and has a very tiny shadow.

Even though it’s pretty common, you can still sell it to Nook’s Cranny for 1000 Bells, which isn’t bad at all.

Pond Smelt is another common fish in New Horizons. You can find it in rivers around your island during December through the end of February and can be caught at any time of the day.

It’ll have a small shadow so be on the lookout for that and once you do manage to catch one, you can make 400 Bells by handing it over to Timmy and Tommy.

This monster fish can be sold for 9000 Bells but it can be very hard to find on your island. They will pop up from December all the way through May and appear at any time of the day.

The Oarfish can be found in the sea/ocean and will have a gigantic shadow, making it hard to miss if it does end up on your island. You can always craft some fish bait too if you’re having trouble.

And last but not least, we have this Lobster sea creature that’s found by diving in the ocean with a wet suit. It has a large shadow and can move pretty quickly in the water, so you need to be careful to approach it slowly if you see bubbles popping out.

Luckily, it can show up at any time of the day during December and January, and then again in April through June.

This baby sells for 4500 Bells at Nook’s Cranny.

(Shoutout to King Ryrex for the images)