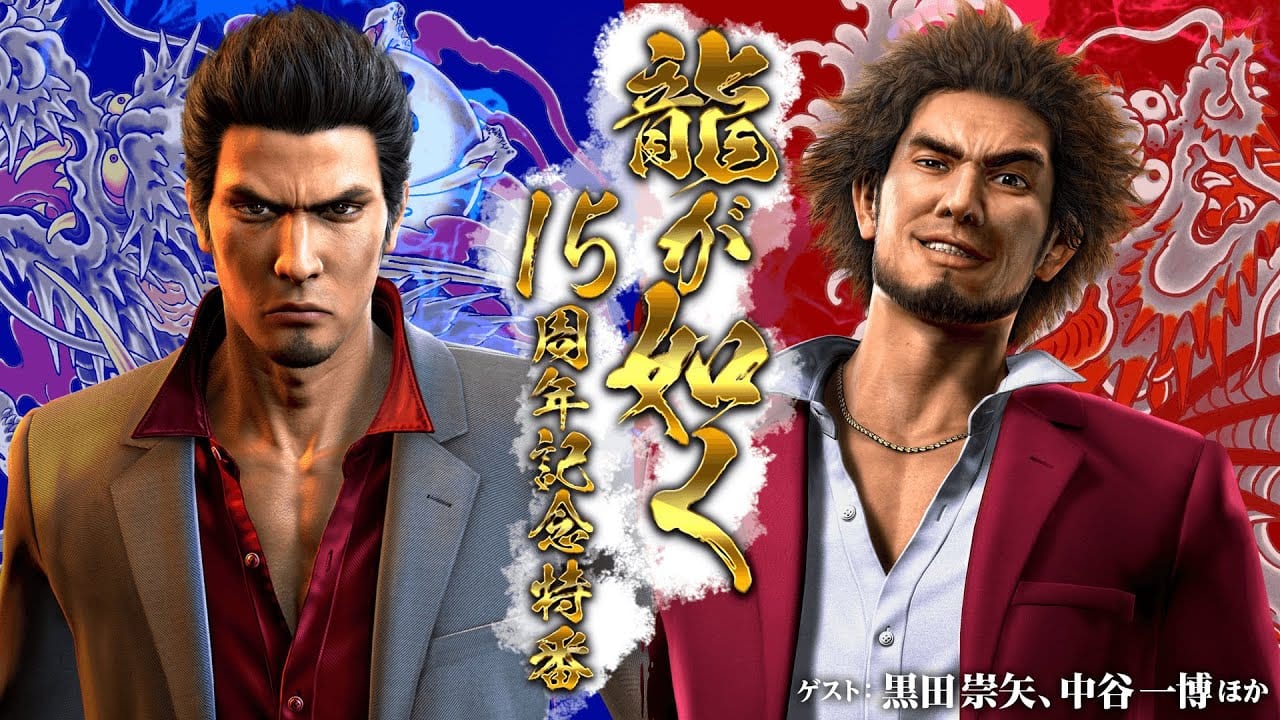 Today Sega announced its celebration for the upcoming 15th anniversary of the Yakuza series.

Things will kick off with a massive 151.5 hours livestream starting on December 2. It’ll broadcast the whole saga of Kazuma Kiryu from the first game to Yakuza 6: The Song of Life with the goal of beating them all.

Every evening at around 8:00 PM Japan time a special guest will appear.

Yet, that’s not all. At the end of the first livestream on December 8, Sega will launch a second that promises to look back at the history of the series and provides details about its future.

At the moment, we don’t know what kind of details Sega has in store, but considering that Yakuza: Like a Dragon released in Japan nearly a year ago, it’s right about time to hear about the next chapter of the saga.

You can find both livestreams embedded below if you want to watch along when they air.

Incidentally, Yakuza: Like a Dragon is now available in the west for PS4, Xbox One, Xbox One Series S/X, and PC via Steam. The PS5 version will release later, on March 2, 2021.