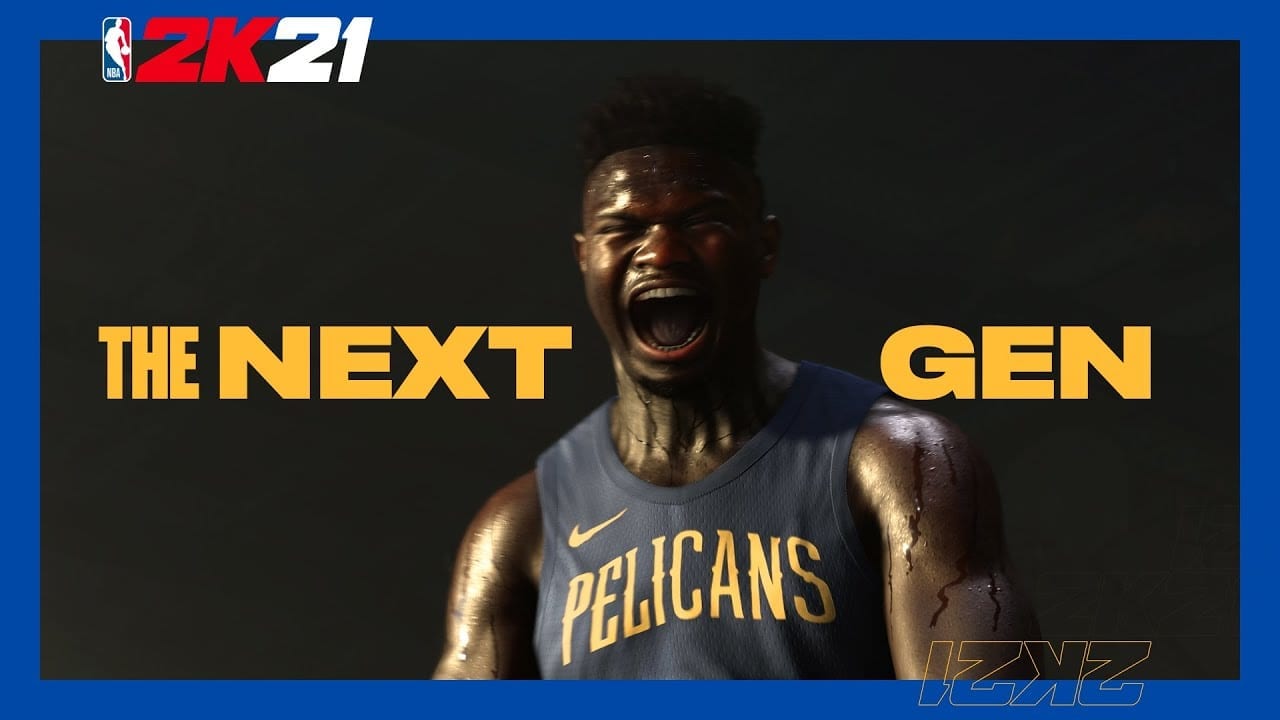 First, it’s important to note that not all Take-Two titles will be seeing the same price jump as NBA 2K21 from $60 to $70 in the US. As Zelnick stated, “…pricing is determined on a title-by-title basis.”

Zelnick continued by explaining, “…the price that we set for NBA 2K21 for next-gen reflected the fact that there hasn’t been a frontline price increase since 2005.”

Besides the fact that he brought up there, Zelnick also dug into some details on the increased cost of producing a video game, “And production costs have gone up two or three hundred percent.” Comparatively, the cost of NBA 2K21 for PS5 and Xbox Series X is increasing by slightly less than 17 percent.

Zelnick also talked about how, “…the US has the lowest pricing of frontline games anywhere on Earth.” And even at $69 per game, the US will remain lower in cost as the UK and EU pricing will be £69 and €79 respectively.

Zelnick finished his response by saying, “…we think it made sense and we believe consumers are fine with that as a result.” For now, we’ll just have to wait and see how the numbers roll in with the new price for some Take-Two next-gen games.

If you would like to check out the financial details from Take-Two’s Q2 meeting, then you can find them right here.