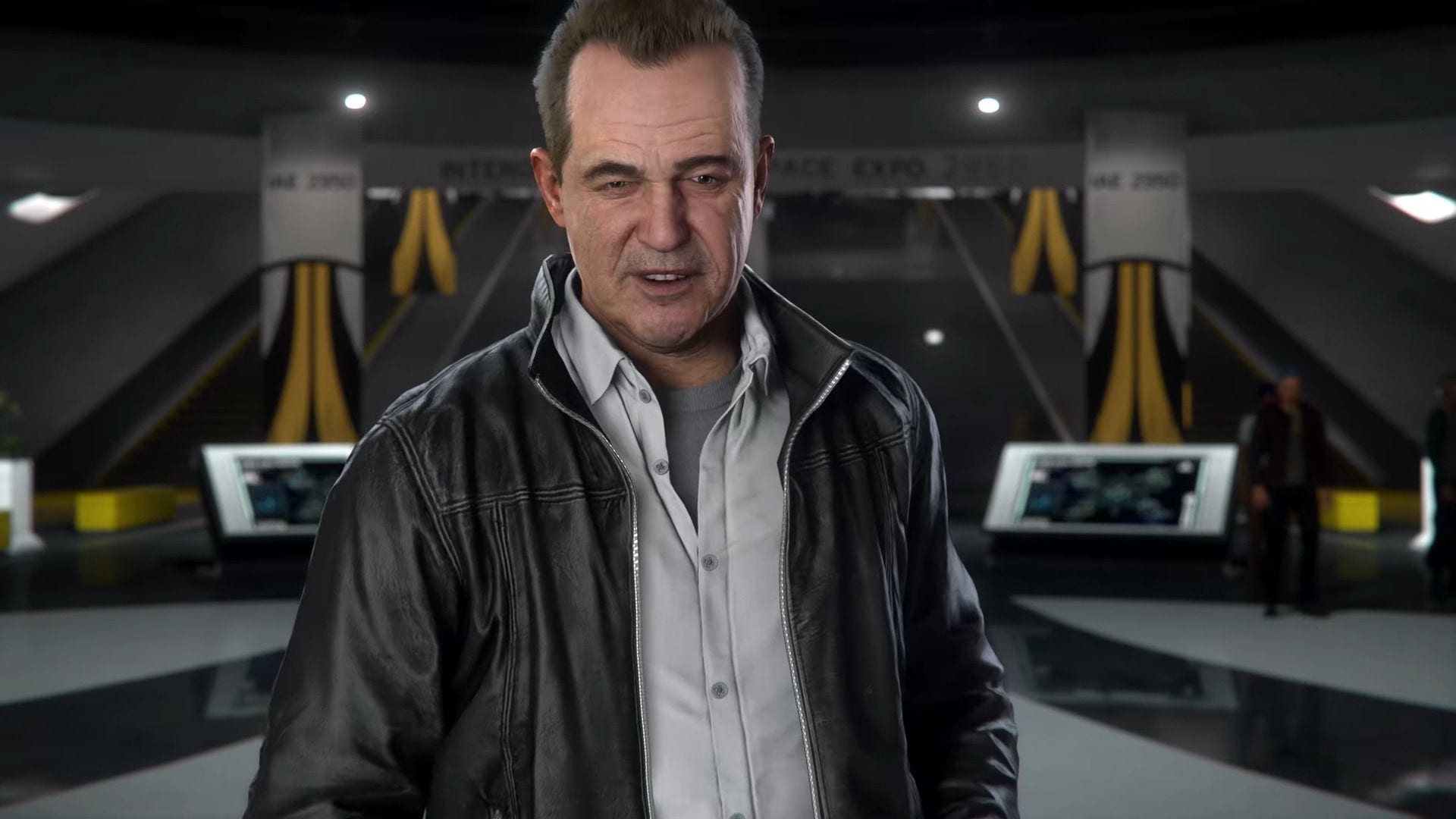 Star Citizen developer Cloud Imperium Games released a trailer and a couple of new videos about the growing space simulator.

The first video is a teaser trailer of the upcoming Intergalactic Aerospace Expo, which will start on November 20 and will end on December 3.

The annual expo will be hosted on Microtech’s capital city of New Babbage. Each day a new set of ships from a different manufacturer will be on show, and anyone will be able to play with them for free regardless of backer status and pledges.

Of course, it appears that the Jeremy Clarkson-like Jax McCleary will be back alongside his Stig-like assistant.

The second video showcases a look at the interactions with the environment the team is working on, on top of an update about the Esperia Talon.

We also take a further look at the refinery decks for space stations and at the concept 3D work done for planetary homesteads.

The third video is an extensive Q&A with the developers about the evolution of the experience for ships and vehicles.

You can check them all below.

In other Star Citizen news, the crowdfunding total is currently at $317,018,015 at the moment of this writing, having passed $317 million today.