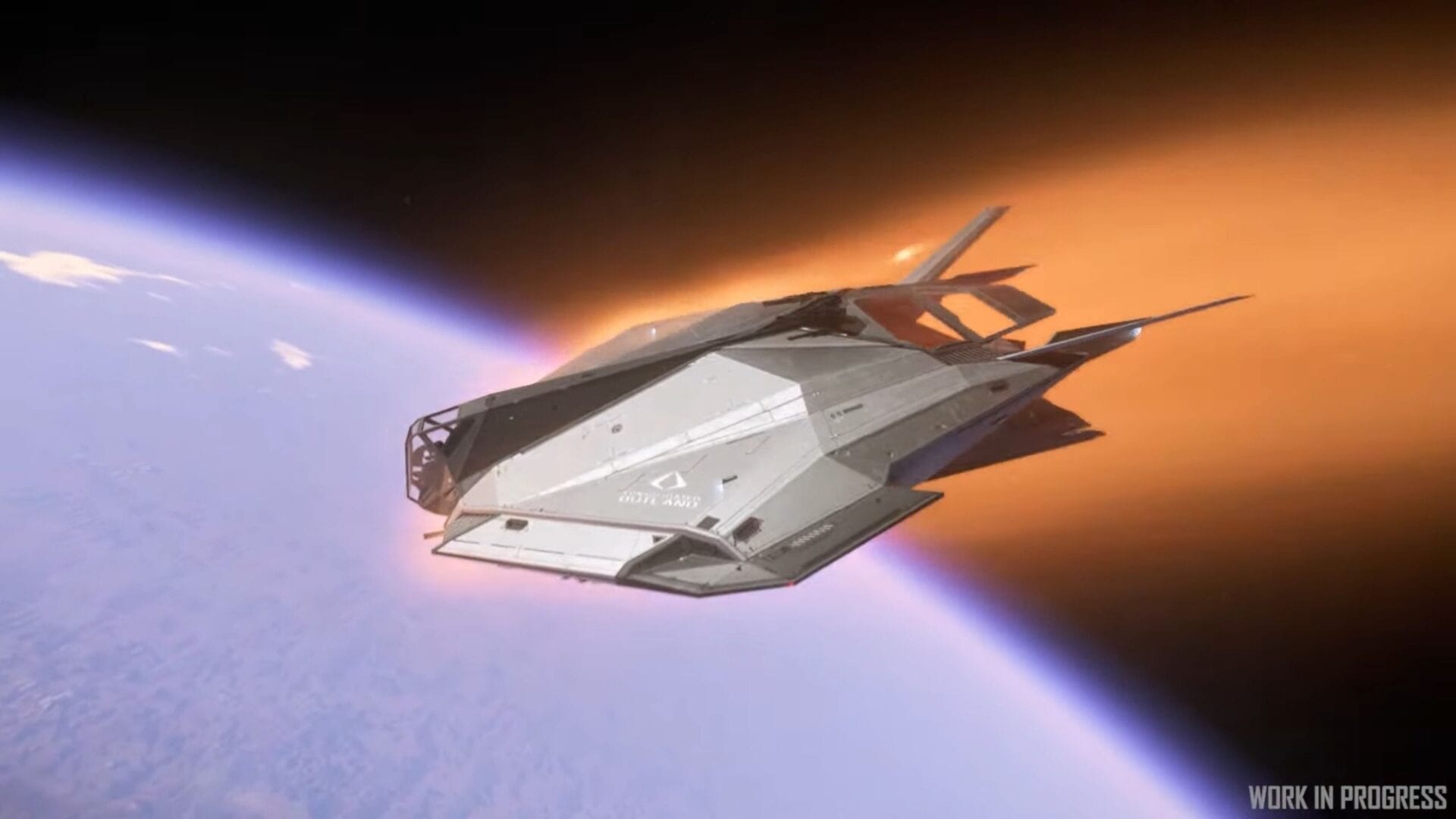 The video reveals a new ship ready to become flyable in the ‘verse, and that’s the Consolidated Outland Nomad.

The developers define it a “space pick-up truck,” but due to the design and the feature, I’d liken it more to a space Tesla Cybertruck.

If you want to try it out, you don’t need to spend a dime, because a brand new Free Fly event starts tomorrow and will continue until December 3, featuring different manufacturers in succession.

Tomorrow’s inaugural day will feature Consolidated Outlands, so you can simply make a free account, download the game, drop by New Babbage (Microtech’s capital) and see how the Nomad performs.

Speaking of the event, which is named Intergalactic Aerospace Expo 2050, we get to see the in-game venue in the second part of the video.

In other Star Citizen news, the crowdfunding total is currently at $318,039,428 at the moment of this writing, having passed $318 million today.