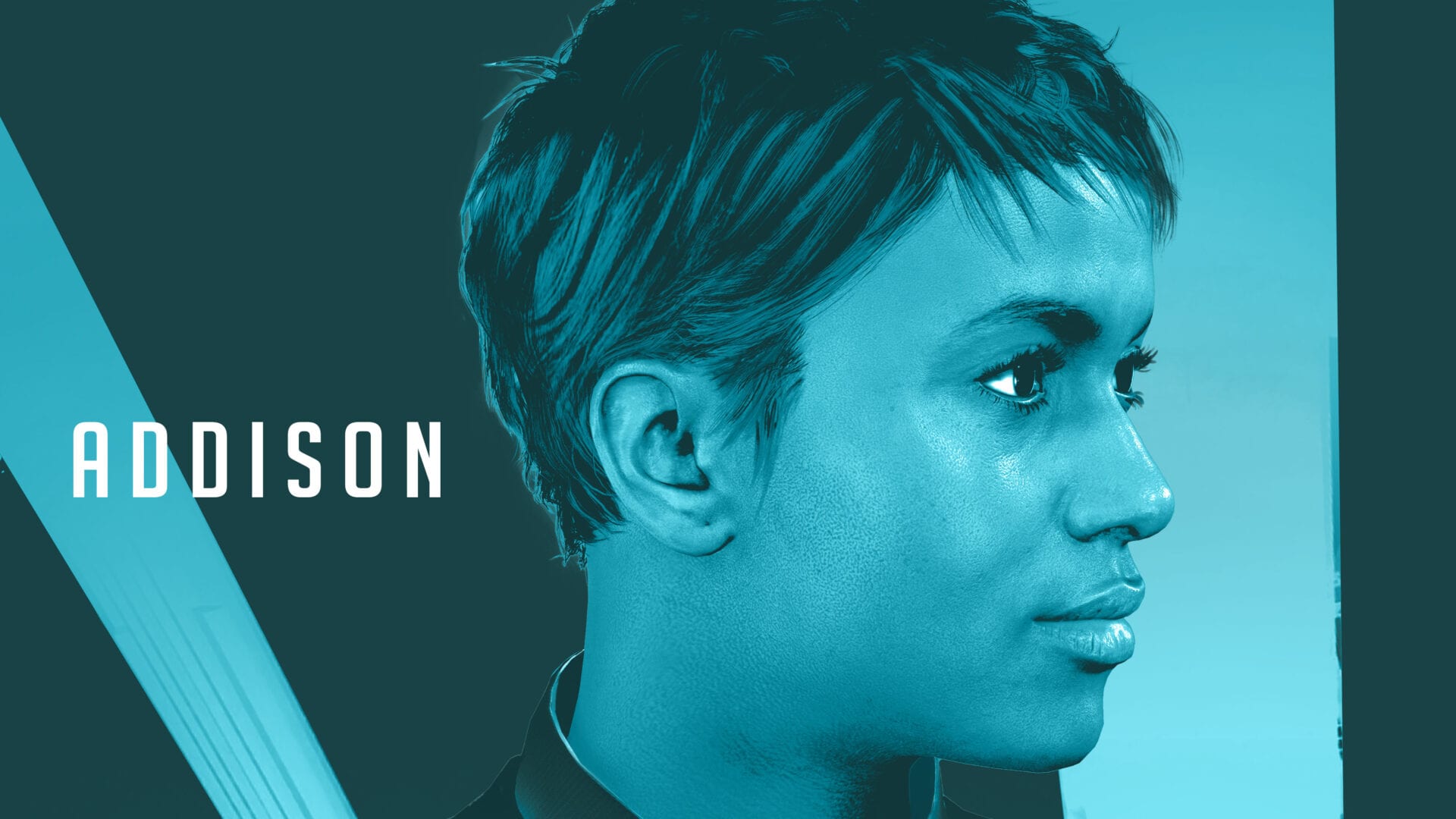 Star Citizen developer Cloud Imperium Games has announced the results of the Imperator election deciding who will lead the United Empire of Earth going forward.

The election allowed players to pick among several candidates and elect the new Imperator, directly influencing the upcoming lore of the game as its timeline continues.

The winner is the independent candidate Laylani Addison, known for her support of education and AI research.

Below you can read her inaugural speech.

“Thank you, Commissioner Salonen. Let me start by thanking my campaign staff all across the Empire. There are too many people to name, right now, but none of this would be possible without your hard work and dedication. Truly, I cannot thank you enough for helping turn our improbable dream into a reality. My love and thanks to my dedicated partner and campaign manager, Jesse. I am here now because of your belief in me. To our daughter Finley, thank you for your patience and the joy you bring me every day. I also want to thank the people of the UEE. Words fail to express the deep sense of pride and gratitude I’m feeling right now. Serving as your Imperator will be the honor of a lifetime, and I promise to dedicate myself to building a better Empire for all.

Make no mistake, I’m under no illusions that this will be easy. For years I was told that the deeply rooted political parties and corporate interests were too powerful, too entrenched, for an independent voice to be heard. Well, we sure proved them wrong and showed everyone where the true power lies in this empire — with the people!

Now that the election is over our real work can begin. Much like my campaign, I cannot do this alone. Only with your help can we reform this Empire into an institution that’s able to address the issues of the day and remain agile enough to confront the challenges ahead. My administration will focus on policies that will make this possible. Beginning with education and innovation initiatives that will lead this empire into a new age of progress, peace, and prosperity.

I know there will be people out there saying that my policy goals are impractical or even impossible. Yet my campaign is proof that when the people of the UEE come together for the common good we can make the impossible possible. For the next decade, you have chosen to let me lead the way. I promise to fully dedicate myself to the people’s cause and refuse to let fear dictate our path forward. Together we can build a better tomorrow and a stronger empire for us all. Thank you.”

It’s worth mentioning that the United Empire of Earth is not an absolute monarchy (the name “Empire” can be a bit misleading), so Imperatoe-Elect Addison will have to contend with the government in order to push her proposals forward.

In other Star Citizen news, the crowdfunding total is currently at $316,709,002 at the moment of this writing, having passed $316 million last week.

As usual, you should keep in mind that it’s known that not all of them are paying players. The number includes free accounts created for a variety of reasons, including free fly events.