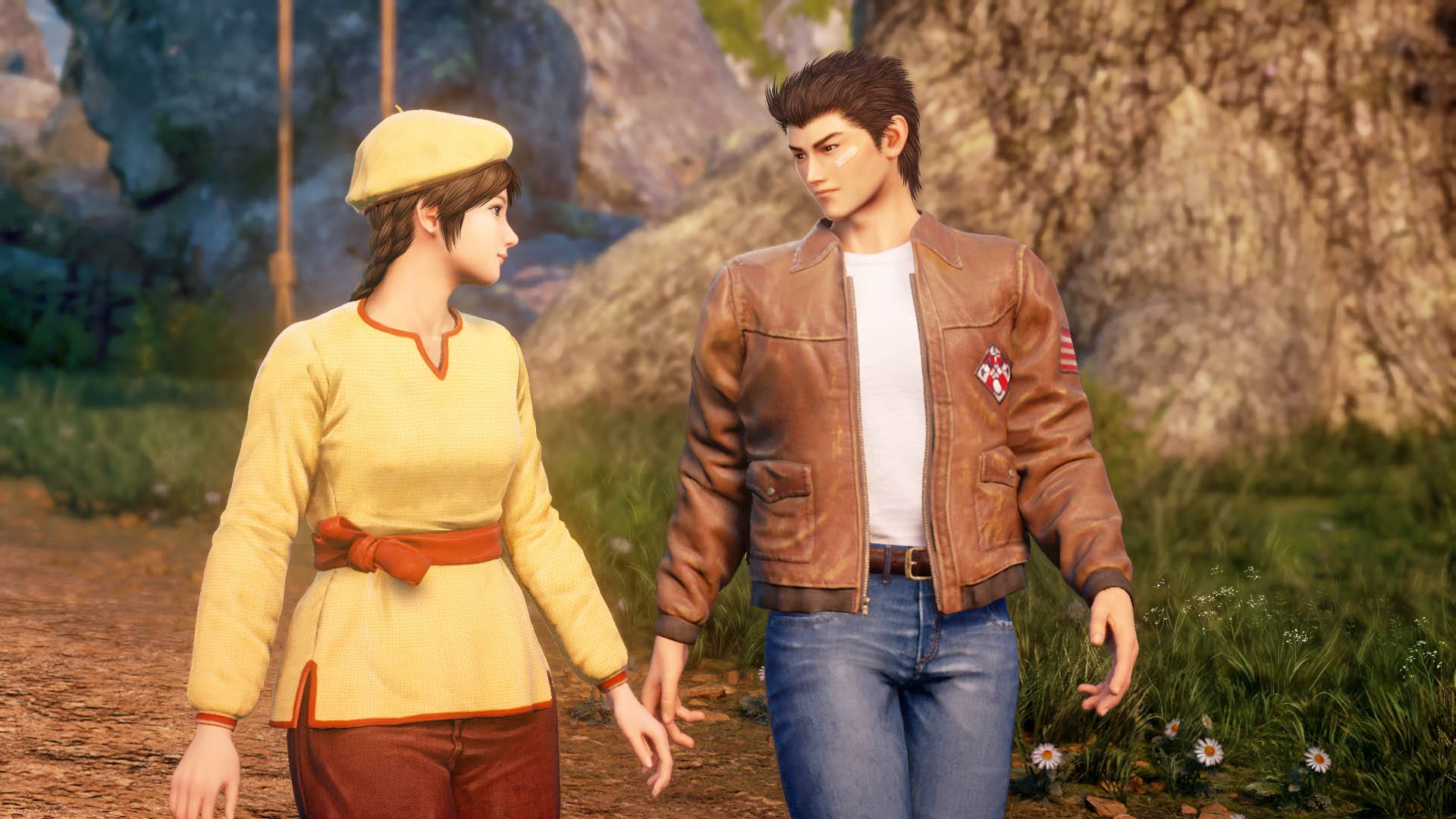 The game will hit Valve’s marketplace on November 19. The listing is already up and you can find it here.

In case you missed it, Shenmue III is already available for PS4 and on the Epic Games Store that had the exclusive for the PC version until now.

If you’re unfamiliar with Shenmue III you can read an official description below.

“The brainchild of award-winning game director, Yu Suzuki, Shenmue is commonly known as one of the most ambitious game projects in history, which captured the imagination of players from around the world. Shenmue established the open-world format for action RPG games. An awe-inspiring world with an immersive story, featuring cinematic sequences, a realistic fighting system, and entertaining mini-games, Shenmue garnered acclaim and adoration all over the world.

Shenmue III sees the eagerly anticipated continuation of the epic story-driven saga. Take control of Ryo Hazuki, a teenage martial artist, determined to unravel the mystery behind his father’s murder and to exact revenge on the killer.

Explore a vibrant, colorful open world, meet intriguing characters and endeavor on a cinematic adventure which will take you further into enemy territory and deeper into the mystery of the Phoenix Mirror.”

You can also read our review and see if it’s worth picking Shenmue III up when it launches later this month.