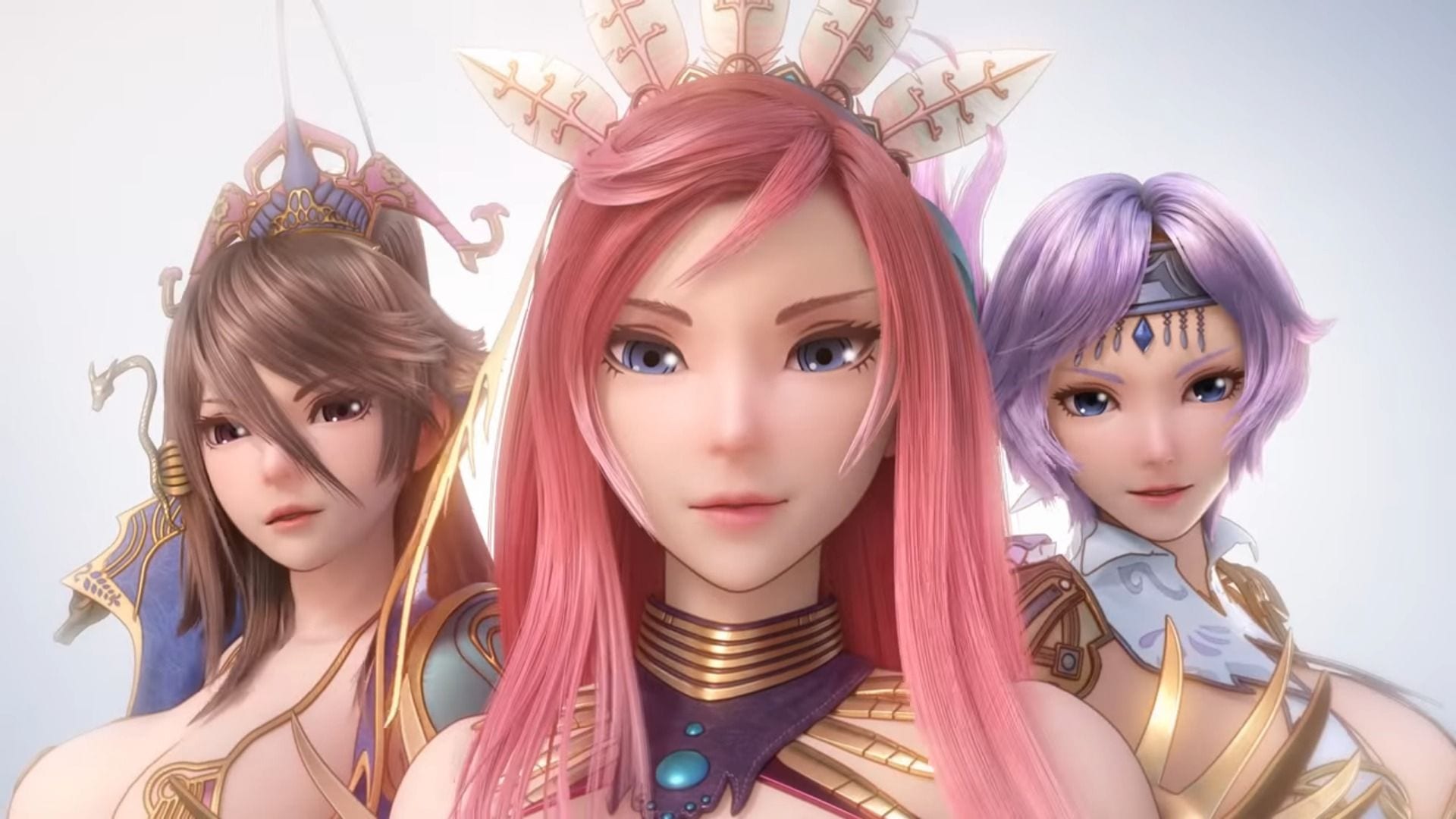 It’s a good chance to see what the game looks like ahead of the Japanese release on November 16 for iOS and Android. A western release has not been announced for now.

You can check it out below, alongside a few videos introducing the main characters at the bottom of the post.

If the name sounds familiar, it’s because Square Enix has been running a game titled Sangokushi Rumble for several years. This new game has been developed by the same team and it’s finally coming out after a long delay (it was originally announced for 2019)

The original Sangokushi Rumble has been fairly successful, with over 3,500,000 downloads in Japan. As you may gather from the title, it’s set in the “Romance of the Three Kingdoms” mythology.

Apparently, Square Enix intends to kick the franchise’s popularity up a notch, as they are using the rather typical anime trope of the gender-bent warlords. This isn’t really new with Japanese games and anime applied both to the Romance of the Three Kingdoms mythology and to the Sengoku Jidai. Basically, in RANBU: Sangokushi Rumble you can expect famous male officers turned into girls. Interestingly, a few heroes like Cao Cao seems to have been kept with their original gender.